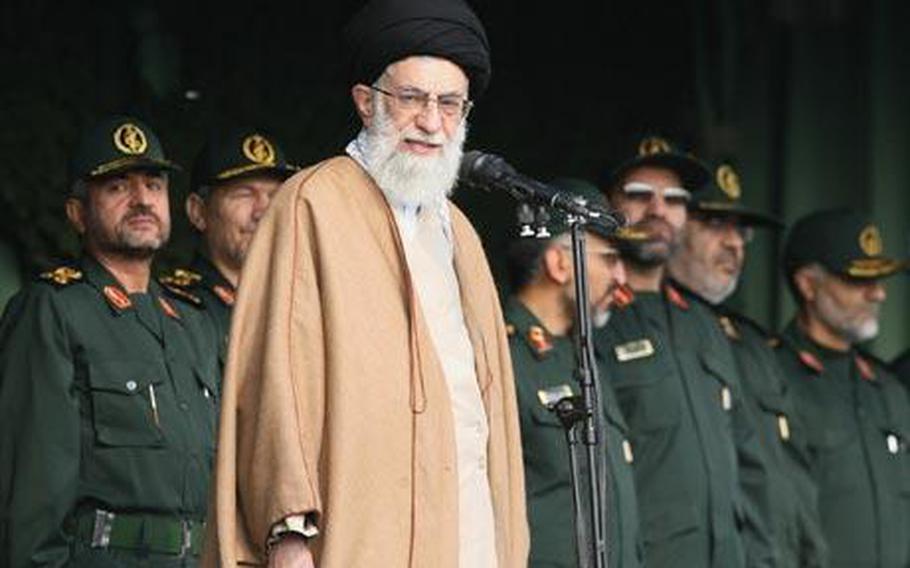 Once foes, the Taliban and Iran are mending ties, suggesting Iran wants to have a role in Afghanistan after U.S. troops leave, according to the Washington Post.

Iran hosted a delegation of Taliban members in Tehran this month, a possible sign that Iran believes the Taliban will be a major power in Afghanistan after U.S. combat troops leave the country in 2014, the newspaper reported on Thursday.

Iranian officials had hoped to arrange a meeting between Taliban delegates and the former head of Afghanistan's peace council Burhanuddin Rabbani, but that never happened, according to the newspaper. Rabbani was later assassinated by a suicide bomber in his home.