IG: VA home health care has its own waitlist issues 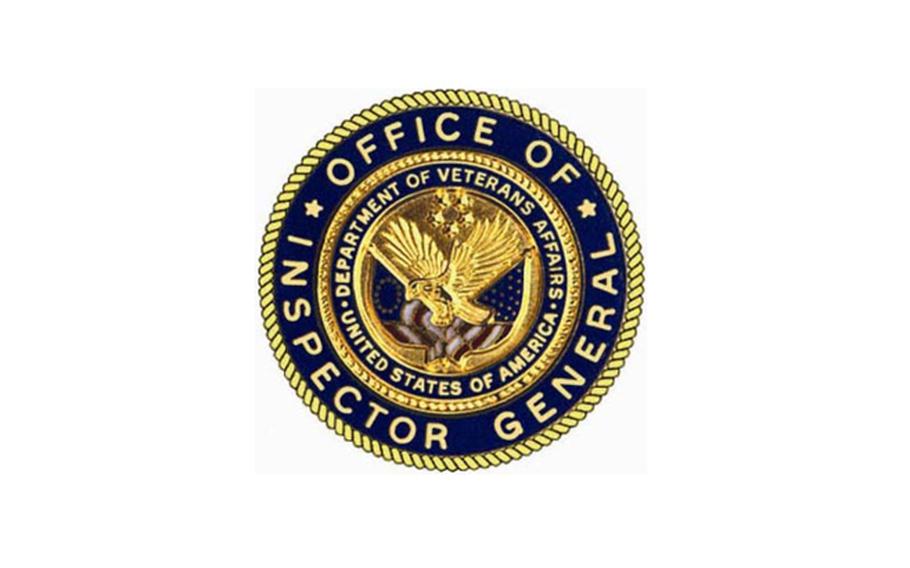 WASHINGTON — Veterans seeking care at VA medical centers are waiting for more than doctor’s appointments. A report by the Department of Veterans Affairs Inspector General released Monday said a growing number of veterans are waiting for home health care – even after being approved for the services. Until recently, veterans at the VA medical center in Washington, D.C., were not told they faced delays of more than a year for in-home care.

The report found that the number of veterans waiting for home health services increased at 27 facilities from 1,721 in September 2014 to 2,566 in March 2015. More than half of those waiting were at five facilities: Los Angeles; Beckley, W. Va.; Richmond, Va.; Puget Sound, Wash.; and White City, Ore.

The delays came to light after the Inspector General’s office investigated the case of an unnamed veteran at the Washington, D.C., facility who had been promised a home nursing aide in October 2013. He was still waiting when he died seven months later. Sen. Barbara Mikulski, D-Md., requested the investigation, and aides said her office was still reviewing the report.

It’s the latest black eye for the VA, which has been under fire since a scandal in veterans’ health care was revealed more than 18 months ago, with patients dying while lingering on secret wait lists at the Phoenix VA Medical Center. Many lawmakers have grown impatient with the slow pace of departmental reforms.

According to the IG report, the veteran had suffered several strokes. He was unable to dress, bathe, use the toilet, shop or prepare meals by himself. But he did not meet the requirements for priority care – like suicidal patients or those with serious illnesses -- so he was placed on the wait list, the report said.

The veteran’s social worker wrote in his medical record that the family was informed that a home health aide was approved and that the social worker “will continue to assist as needed.” But there was no documentation in the record that any follow-up assistance had been offered.

In fact, though the man died in April 2014, his record was not updated until July, when his wife told a facility social worker of his death.

Staff members told investigators that they “verbally communicated to most patients and families … the approval of (homemaker/home health aide), but did not tell patients or families that the patient’s names would be placed on an (electronic wait list) and there would be wait times.”

“Omitting this information did not allow patients and family members to understand fully the situation and options, or adequately communicate the same to other health care staff,” the investigation concluded.

The budget was up to $6.7 million by fiscal year 2014 as the numbers neared 600. That’s when the regional leadership, apparently recognizing that the need was outpacing the budget, added $2 million in funding specifically for home and community based care at the DC facility.

The funding made a difference. By early 2015, the wait list at the DC facility was eliminated, the report said.

Because facility leaders are authorized to decide how money to allocate for each of their programs, the report said, home care was competing for funds. Staff members told investigators that leaders at the facilities were allowed to ask for more but felt pressure to work within their budgets.

It was only when regional leaders intervened that the wait times dropped.

Requests for a response from the DC facility were not answered. In a response included within the report, the facility promised greater oversight of its home care services and said senior social workers would ensure that mandated contacts with veterans receiving home care are made.