ICE fails to give veterans special consideration before deporting them, GAO says 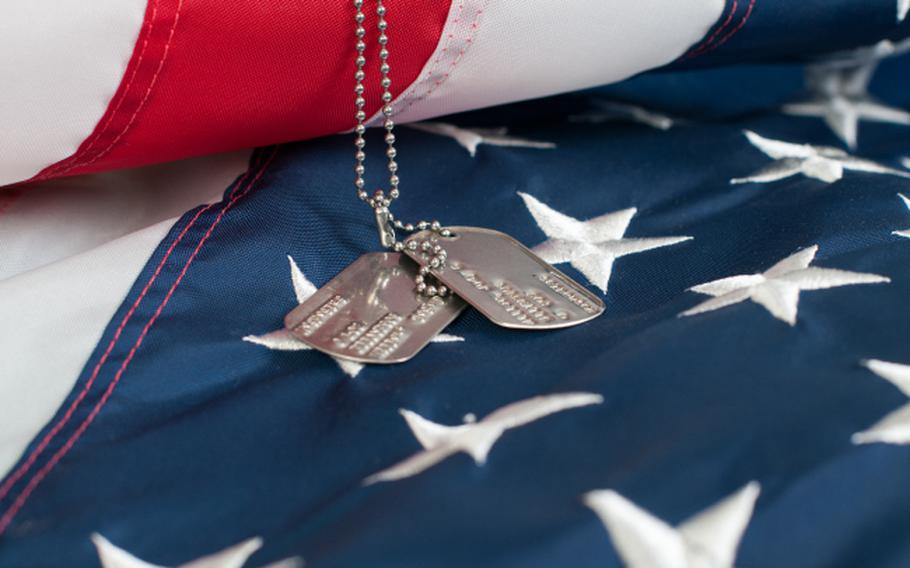 WASHINGTON – U.S. Immigration and Customs Enforcement doesn’t track how many veterans it deports or consider a person’s military service before deporting them, a federal watchdog agency reported Thursday.

During a study of deportations from 2013 through 2018, the Government Accountability Office found ICE didn’t follow those policies. Homeland Security agents told the GAO that they were unaware of the policies and don’t distinguish between veterans and nonveterans.

“Through its policies, ICE has established that these noncitizen veterans warrant special consideration in the event that they become subject to immigration enforcement and removal from the United States,” the GAO wrote. “However, because ICE did not consistently adhere to these policies, some veterans who were removed may not have received the level of review and approval that ICE has determined is appropriate for cases involving veterans.”

Because ICE failed to identify veterans, the agency “does not know exactly how many veterans have been placed in removal proceedings or removed,” the GAO report states.

The Immigration and Nationality Act allows immigrant servicemembers to acquire citizenship, but they must apply. The American Civil Liberties Union reported in 2016 that many servicemembers don’t realize their naturalization is not automatic.

Under the law, honorably discharged veterans who are noncitizens of the United States can be deported if they are convicted of crimes.

Some Democrats, including Rep. Mark Takano, D-Calif, the new chairman of the House Committee on Veterans’ Affairs, have attempted to secure more protections for veterans facing deportation. When Democrats took control of the House in January, Takano listed stopping veteran deportation among his top priorities.

In response to the GAO report, he and Rep. Juan Vargas, D-Calif., wrote to Mark Morgan, acting director for ICE, saying they were “deeply alarmed” by the findings.

“We cannot allow noncitizen veterans to fall through the cracks of our broken immigration system,” Takano said. “Deporting veterans represents a failure by our government that could have been prevented if ICE officials had been adhering to agency policies. This level of carelessness and disregard for official procedures is negligent and unacceptable.”

According to the limited data provided by ICE, approximately 250 veterans were placed in deportation proceedings from 2013 through 2018, and 92 had been removed from the country. The GAO wrote others might have gone unaccounted for because of ICE’s failure to track them.

Among the 250 veterans, the most common home countries were Mexico, Jamaica, El Salvador, Trinidad, Germany and Guatemala.

Twenty-six veterans had previously applied for naturalization, and nine had service-connected disabilities recognized by the Department of Veterans Affairs.

The GAO recommended to ICE that it collect complete data on veterans who go through removal proceedings. They also asked the agency follow its policies for giving veterans special consideration before deporting them.

ICE responded to the report, agreeing to the recommendations. The agency said it would update its training and issue guidance for agents. The expected completion date to implement the changes is May 2020.

Vargas, who has previously introduced bills with the intent of ending veteran deportation, said he would continue looking for a legislative fix.

“Our government is failing our immigrant veterans – men and women who have dutifully served our nation,” he said. “Our veterans deserve better protections and I am committed to finding legislative solutions to keep our veterans home.”