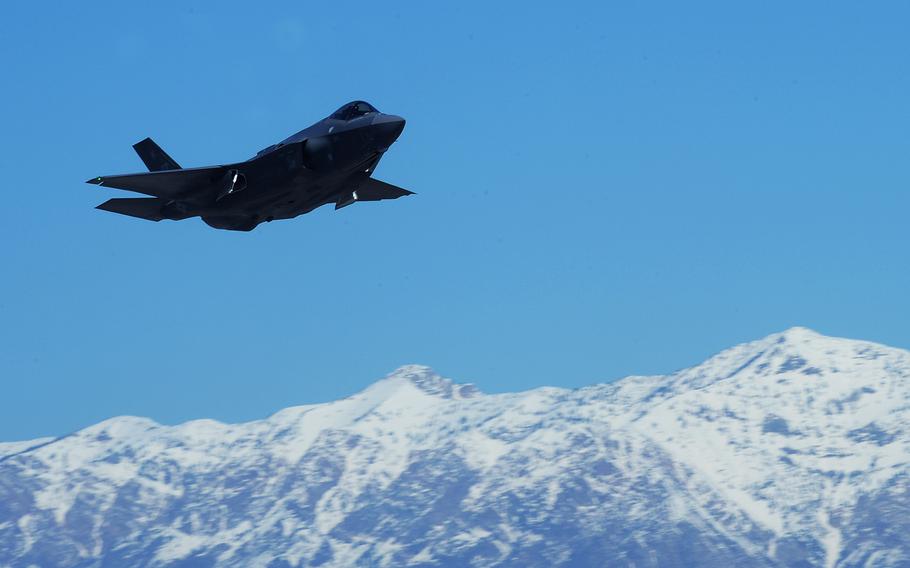 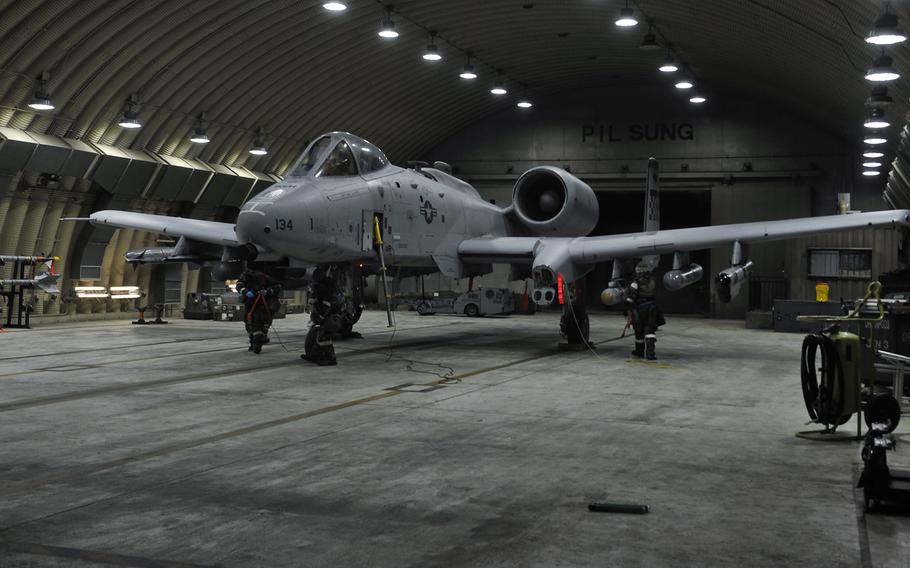 WASHINGTON — New purchases of F-35 joint strike fighters got an initial thumbs up Wednesday from House lawmakers crafting the annual defense budget, but the fate of the A-10 Thunderbolt is likely to remain uncertain until next week.

The future of the two aircraft is loosely tied because the F-35 is eventually expected to take over the close air support role of the 1970s-era stalwart known as the Warthog. The Air Force hopes to eliminate the A-10 in order to save money but supporters say it is uniquely able to save infantry lives on the ground.

Staff on the Armed Services Committee said lawmakers will support buying more of the strike fighters, even though the aircraft is still in development and has become one of the Pentagon’s most expensive acquisition programs at nearly $400 billion.

Over the next week, Armed Services will hash out its version of the National Defense Authorization Act, which is the centerpiece of the defense budget and sets military priorities for the coming year. Committee members unveiled a wide variety of proposals including a prohibition on base realignment and closures, and spending on civilian infrastructure on Guam for a Marine Corps military buildup.

In an initial legislative salvo Tuesday, committee leadership told Stars and Stripes that the HASC will support a new 401k-style retirement system in the bill.

House staff, speaking on background Wednesday, said a subcommittee is backing the F-35 purchases but that the number of aircraft must be decided by the full Armed Services Committee next week. The additional aircraft would be the Block 2B variant, which is set to be fielded by the Marine Corps this summer.

Those first aircraft will not be able to outgun the Warthog, Pentagon officials testified this month. Also, the Government Accountability Office told the House that buying more before testing is completed is a risky move.

But lawmakers decided the program must continue following classified security briefings that underscore the need for the fifth generation jet fighter, staff said.

Meanwhile, any proposal on the future of the A-10 will not emerge until a marathon full committee session April 29, where all the proposals floated this week will be merged into the final bill. That bill will be voted on and passed to the full House.

An A-10 vote by the Armed Services Committee is a key next step, but House support for keeping the aircraft might not be enough to fend off its retirement.

Last year’s NDAA allowed the Air Force to reduce A-10 maintenance and flying time despite strong opposition from the committee and its chairman.