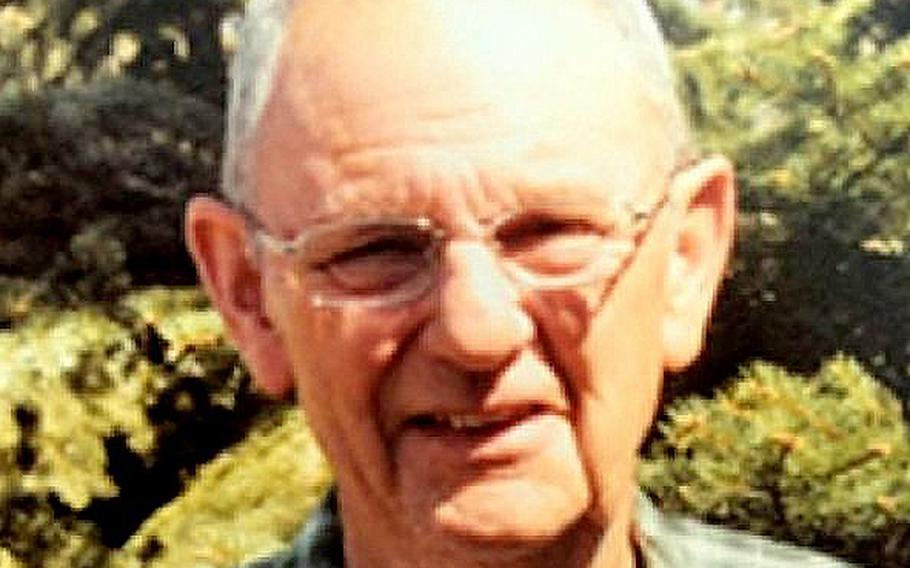 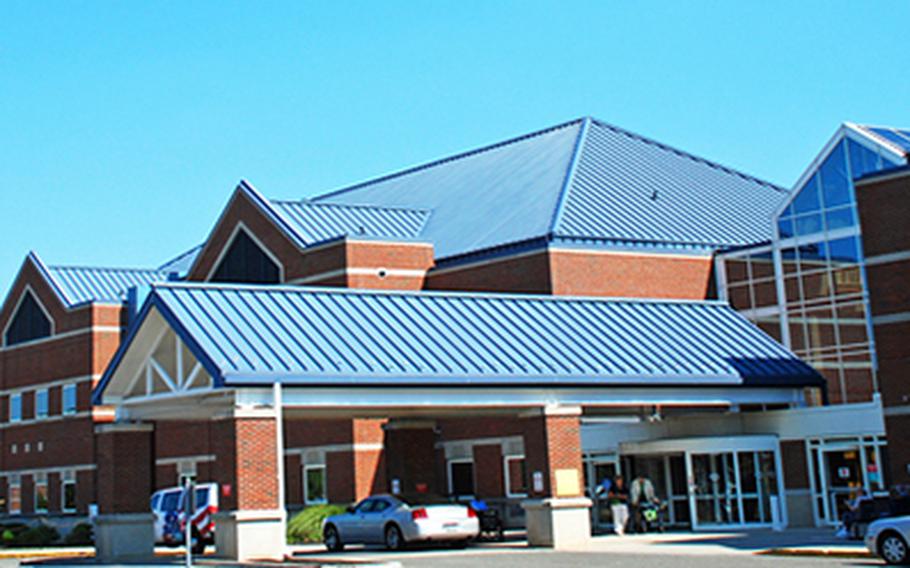 WASHINGTON -- A House veterans affairs subcommittee is investigating the Northport VA Medical Center in New York, probing issues ranging from deteriorating facilities to a veteran’s suicide there two weeks ago.

The subcommittee will hold a field hearing on Long Island, N.Y., on Sept. 20, Rep. Lee Zeldin, R-NY, announced late Wednesday. Members of the House Committee on Veterans’ Affairs have been investigating the 502-bed teaching hospital for more than a month, a committee staffer said, following news reports of its five operating rooms being forced to close after black particles spewed from aging ventilation ducts.

The investigation has been broadened to include the suicide of Peter Kaisen -- a 76-year-old veteran and retired police officer who shot himself in the Northport parking lot Aug. 21, the staffer said.

The New York Times quoted two anonymous VA employees who said Kaisen had sought emergency mental health care at the hospital but had been turned away. Hospital officials said there was “no indication” of that.

Rep. Peter King, R-N.Y., and Rep. Steve Israel, D-N.Y., sent a letter to the FBI and VA Secretary Bob McDonald last week asking for a transparent investigation into Kaisen’s death. The FBI is involved since Kaisen died on federal property.

Zeldin, in a news release announcing the hearing, said he had received a “chorus of complaints and allegations” about the Northport VA over the past few months. The release does not cite details of the allegations, and staff member Jennifer DiSiena said no more details would be released. The hospital has been under scrutiny for mismanagement and poor care since May, according to the Times.

Zeldin said the VA is “stonewalling” the committee’s efforts to investigate by not responding to a letter that Rep. Jeff Miller, R-Fla., sent McDonald on July 29.

In the letter, Miller, chairman of the House Committee on Veterans’ Affairs, cites news reports of flooded pedestrian tunnels, damaged roofs, vacant buildings and a ruptured cooling tower at the Northport VA. He asked for the hospital’s maintenance and inspection records, among other things, by Aug. 26.

In a written statement Thursday, VA Deputy Press Secretary Victoria Glynn said the VA is “investigating the issues raised in the chairman’s letter.” She said the VA would provide Miller a response “as soon as possible.”