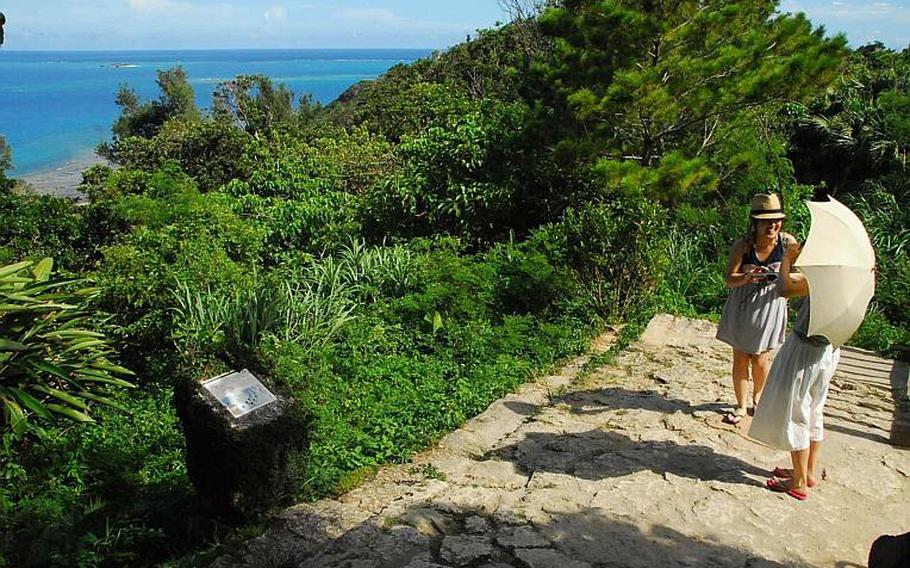 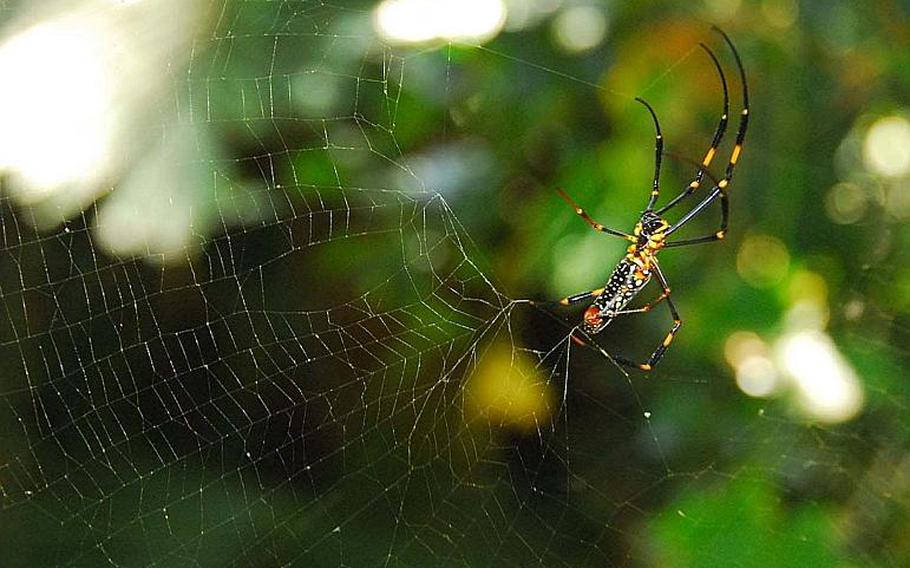 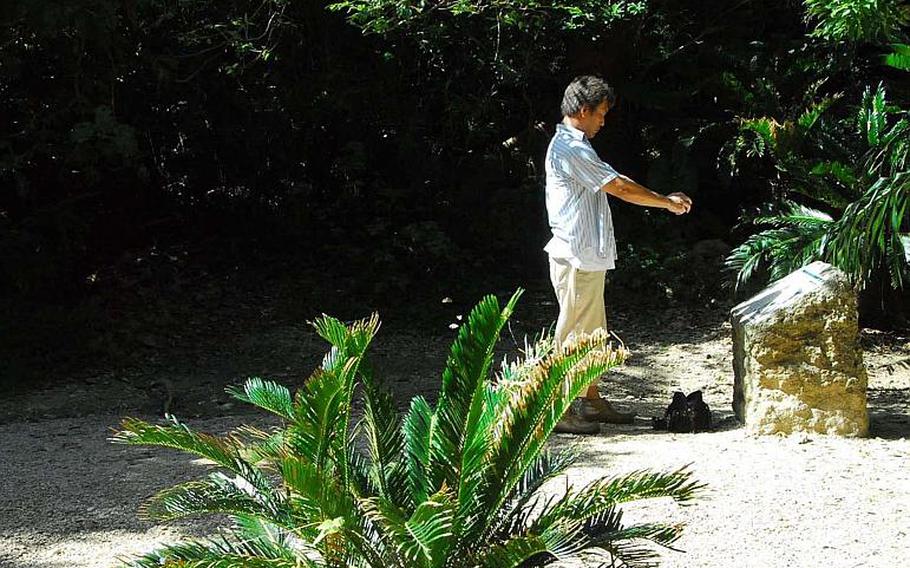 Buy Photo
A visitor photographs an historic plaque in the prayer garden of the Sefa Utaki holy site. (Travis J. Tritten/Stars and Stripes) 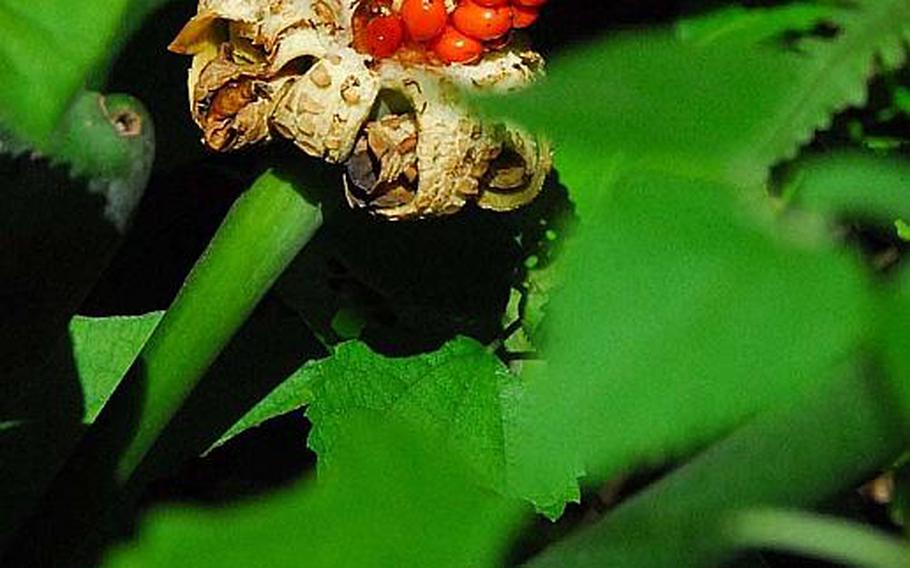 In the spring of 1609, several thousand samurai warriors from mainland Japan moved south through Okinawa and the Ryukyu Islands, seizing the territory in their path.

The southern island chain had flourished for nearly 200 years under the rule of the Ryukyu Kingdom. It proved too tempting for Japan’s Tokugawa shogun, who was eager to capitalize on the kingdom’s lucrative trade relationship with China.

With his blessing, the samurai force advanced quickly to Naha in southern Okinawa and seized the Ryukyu king and his palace. The kingdom was brought to heel — forced to pay new taxes and homage to the shogun — and eventually dismantled and assimilated by Japan in 1879 during the Meiji Restoration.

But the early history of royalty and trade is still alive on Okinawa. Beyond the books and stories, the fading glory of the Ryukyu Kingdom is still written on the island’s land and structures — the palace reconstructed after its destruction in World War II, the ancient ruins of island fortresses, and the kingdom’s holy sites.

The most sacred of those sites is Sefa Utaki along the Chinen Peninsula in southeastern Okinawa. The compound of trails and Ryukyu altars winds through a stretch of subtropical jungle and limestone cliffs overlooking the Pacific Ocean. In 2000, it was named a World Heritage Site by the United Nations and was designated an important national cultural asset by Japan a year later.

In local legend, Sefa Utaki was created by the goddess Amamikiyo, and Okinawans prized its elevated location and view of nearby Kudaka, known as the island of the gods.

Rituals held at Sefa Utaki played a key role in the official religious functions of the Ryukyu Kingdom.

Its highest priestesses were inaugurated and elevated to the status of deities at the site during its most important ceremonies.

It was believed that water dripping from two stalactites in the site’s special prayer garden could foretell the future of the priestesses and the king’s son. The water still drips today into two clay pots placed below the rocks.

The site’s distinctive triangle-shaped tunnel — naturally created by two giant slabs of stone — leads to the most holy altar on Okinawa.

Called the Sanguui, it is surrounded by a stone cliff and overlooks the turquoise ocean. Kudaka, with its green vegetation and white beaches, sits in the distance, framed by the thick jungle surrounding the altar. Hundreds of years ago, powerful Ryukyu priestesses took in the same view while offering their prayers.

Such stone artifacts and ceremonial spaces are all that is left of Sefa Utaki. Structures such as a kitchen used to cook the king’s seafood feasts are long gone.

Today, the holy site is as much a nature hike as a tour of ruins.

Notable species of trees and plant are marked along the cobblestone trail. Great orange tip and common jay butterflies flit through shafts of sunlight while golden silk orb-weaver spiders tend webs draped throughout the thick undergrowth.

But the passage of time and onslaught of nature has not yet erased the vibe left there by the once-great Ryukyu Kingdom.

The holy reverence tended so long ago seems to survive like a whisper in the site’s stone artifacts and open spaces.

COSTS: 200 yen for adults and 100 for elementary and junior high school students