Gunman barricaded in building at Colorado air base 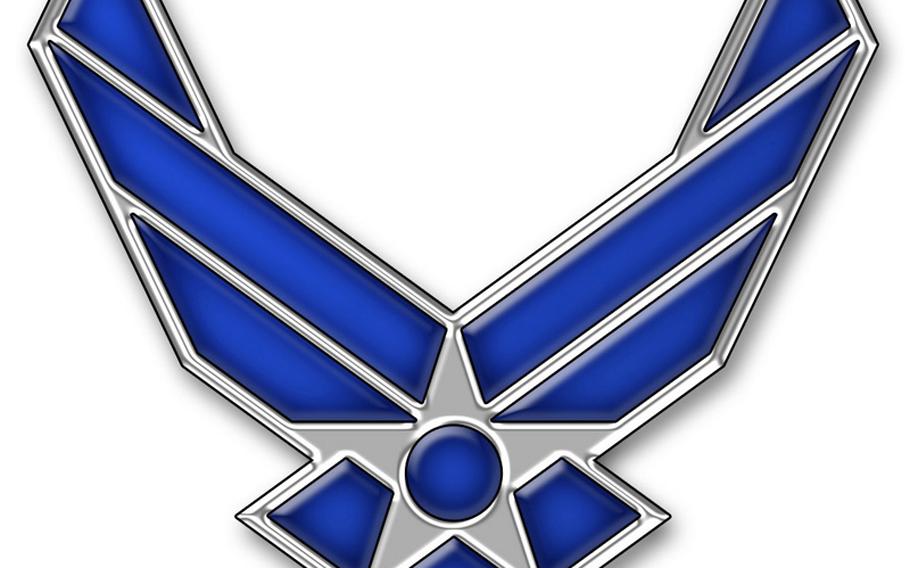 Air Force and law enforcement officials are negotiating with an armed airman holed up in building at a Colorado Air Force base that controls all GPS satellites, the Associated Press reported on Monday.

So far, no one has been injured and operations have not been disrupted at Scriever Air Force Base, according to the Associated Press.

While the Air Force has not released the airman's name, a base spokeswoman said he is with the 50th Security Forces Squadron and facing legal action in a civilian court as well as disciplinary action from the Air Force.

Read 'Gunman barricaded in building at Colorado air base' by the Associated Press.