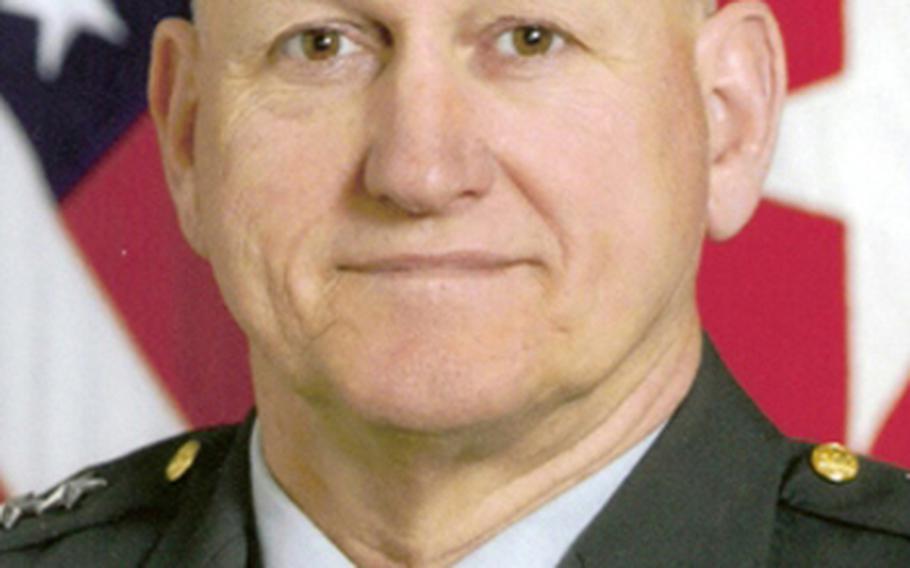 WASHINGTON &mdash; Groups angry over a controversial retired general&rsquo;s planned speech at the U.S. Military Academy next week are asking Army officials to rescind the invitation, calling his views potentially inflammatory and incompatible with military values.

Retired Lt. Gen. William Boykin was asked earlier this year to speak at the West Point prayer breakfast on Feb. 8, but has become a target of groups angry over his past remarks about Muslims and their religious beliefs. He was chastised by military commanders for comparing the wars in Iraq and Afghanistan to a holy war. and since retirement has called Islam the greatest threat that America faces.

Boykin, now a fundamentalist Christian minister, is scheduled to deliver a keynote address at the non-denominational prayer event. After outside groups objected to the selection, officials from the school said that Boykin&rsquo;s inclusion is part of &ldquo;the broad range of ideas normally considered by our cadets&rdquo; and that they were comfortable with his expected presence.

Groups like VoteVets.org, the Military Religious Freedom Foundation, and the Forum on the Military Chaplaincy oppose that conclusion, and this week petitioned Army leadership to stop Boykin from speaking.

MRFF founder Mikey Weinstein said 27 faculty members at West Point and 74 students have reached out to his group to protest Boykin&rsquo;s invitation, calling him a shameful representative of religious views.

&ldquo;This is exactly the wrong kind of message for the military to send,&rdquo; Weinstein said. &ldquo;We&rsquo;re just handing al-Qaida material to use against us.&rdquo;

Weinstein said most of those 100-plus campus protesters are Christians, but are fearful of speaking out against the school&rsquo;s leadership.

In a letter to Army Chief of Staff Gen. Ray Odierno, officials from VoteVets.org stated that &ldquo;it is counterproductive for our future Army leaders to hear the views of Lt. Gen. Boykin, a man whose views are inconsistent with the values of the Army as an institution.

&ldquo;To allow Lt. Gen. Boykin to address the corps of cadets would be disrespectful to the Muslim cadets currently enrolled at West Point. It would be a slap to the face to Muslim Americans who have served their country, not to mention those who gave the fullest sacrifice for their nation and their comrades.&rdquo;