Government opposes full back pay for troops discharged under DADT 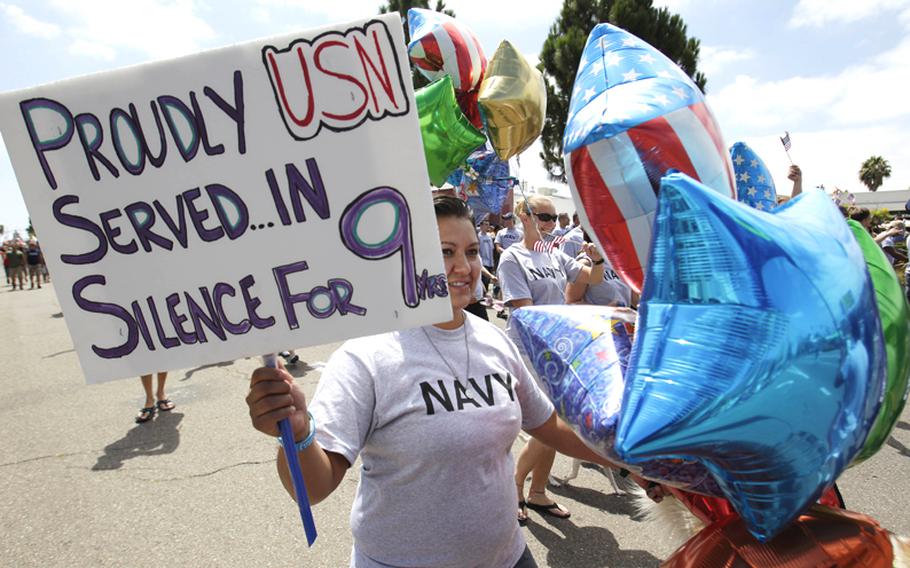 The Obama administration is opposing a class action suit that seeks full severance pay for servicemembers discharged under the now defunct "don't ask, don't tell," law that prohibited gays and lesbian troops from serving openly, according to the Associated Press.

The American Civil Liberties Union filed the suit on behalf of 142 servicemembers who only received half pay after being discharged for being gay, the Associated Press reported.

The Justice Department wants the suit dismissed, arguing that the defense secretary, not the courts, decide what separation pay servicemembers should get.