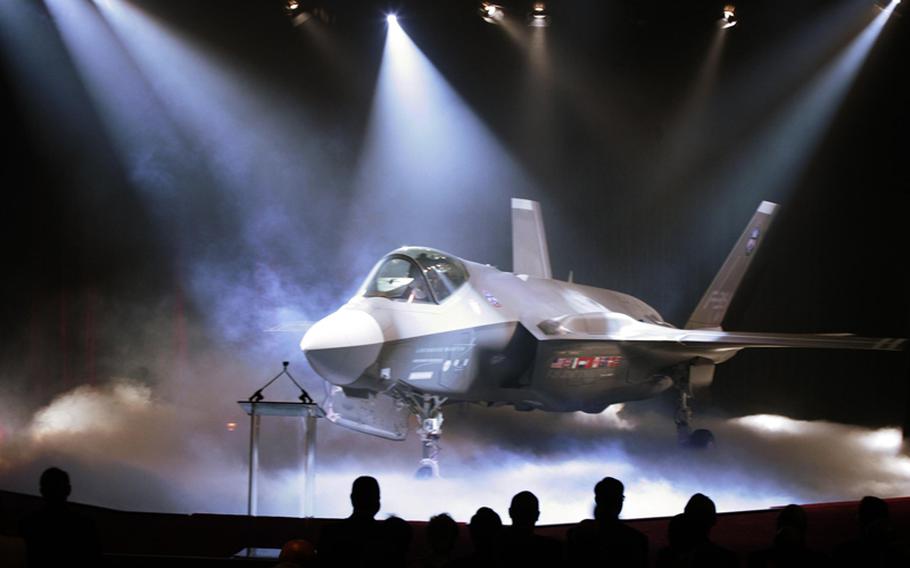 The F-35 Lightning II Joint Strike Fighter is unveiled at a ceremony, Friday, July 7, 2006, in a hanger at Lockheed Martin in Fort Worth, Texas. (Rodger Mallison/Fort Worth Star-Telegram)

After billions of dollars and nearly a decade-long battle, the F35 Joint Strike Fighter alternate engine is dead, according to ABC News.

General Electric and Rolls Royce decided to kill the engine after an Oct. 31 meeting with Deputy Defense Secretary Ashton Carter in which Carter reiterated that the department would not spend a penny to develop the engine, as first reported by Aviation Week.

For years, the Defense Department has called the program wasteful, but Congress has continued to fund it. In January, former Defense Secretary Robert Gates named the second engine as one of the program he wanted to kill in order to save money.

"Every dollar spent on excess overhead or unneeded programs &mdash; such as the extra engine for the [Joint Strike Fighter] &mdash; is a dollar not available to support our troops and prepare for threats on the horizon,&rdquo; he said.