Gadgets using lithium to be barred from overseas shipments 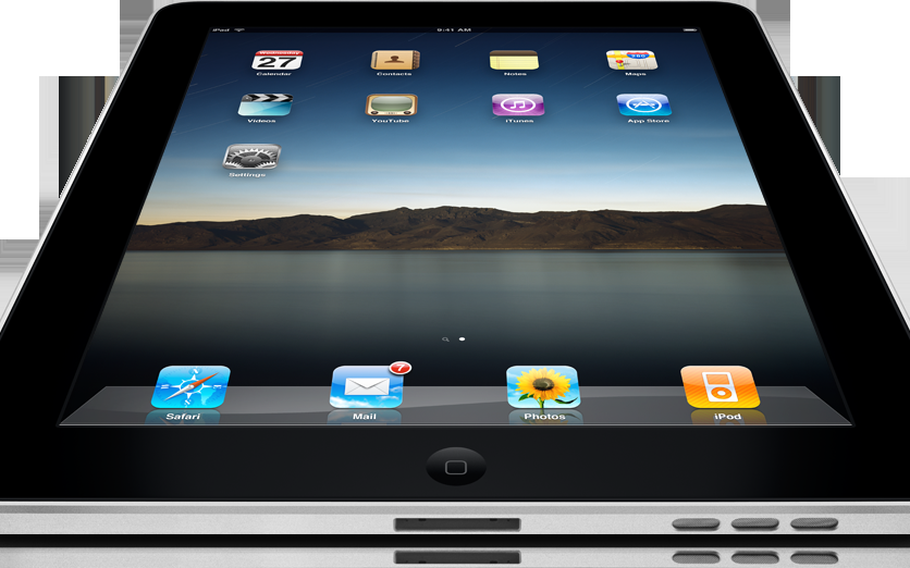 After a stop of service in May of 2012, the USPS announced it will restart the service for mailing goods containing lithium batteries. ()

If you&rsquo;re a servicemember overseas planning to order the latest smartphone or laptop from the United States, take a second look at your options.

Effective May 16, new U.S. Postal Service restrictions will ban air shipping of any electronics containing lithium batteries &mdash; such as iPads, smartphones and digital cameras &mdash; between the United States and overseas locations.

The ban affects hundreds of thousands of servicemembers, foreign service officers and their families who rely on military and diplomatic post office addresses to receive packages.

The rules do not affect travelers carrying electronics.

The ban follows safety rules set by the International Civil Aviation Organization and the Universal Postal Union, &ldquo;both of which currently prohibit lithium batteries in mail shipments that are carried on international commercial air transportation,&rdquo; the USPS alert said.

The new rule also extends to shipment by sea, according to a USPS spokeswoman, further limiting alternatives to air transport. FedEx, DHL and other private carriers do ship consumer electronics containing lithium batteries, according to their websites, and they have not made any announcements indicating a change.

The USPS said it anticipates that international aviation rules will change by January 2013 and that it &ldquo;is working with expert organizations to determine if any new exceptions can be developed prior to January 2013.&rdquo;

Military officials in the Pacific and Europe have discussed sending electronics containing lithium batteries from theater by ship or through the Air Mobility Command, but neither of those options was approved as of Friday.

&ldquo;We can&rsquo;t reach every place with those (AMC flights),&rdquo; said William Kiser, theater postal officer for European Command. &ldquo;Right now, we have no idea of volume, and we have no idea of frequency. And mail is the bottom priority.&rdquo;

Unclear is whether the battery-powered electronics purchased and shipped from the U.S. before the deadline will make it to their overseas destination.

For example, an item postmarked prior to May 16 may not reach the California destination where packages are forwarded to overseas servicemembers in the Pacific until after May 16.

&ldquo;Does that mean we will still be able to move that (package) forward? We don&rsquo;t know that yet,&rdquo; Navy Pacific region postal manager Mike Arnold said. &ldquo;That has not been clearly defined &hellip; we are anticipating guidance almost on a daily basis in continuous updates.&rdquo;

As the rules now stand, people living overseas with base access have a few options, all of which will either cost more or limit their selection:

&bull; Shop through base exchange stores. Shop through base exchange stores. While this may offer the best pricing option and special orders can sometimes be made, selection is limited. The new ban also affects orders from the Army and Air Force Exchange Service website or catalog, said AAFES spokesman Chris Ward. The service is looking at alternative shipping options, Ward said in an email.

&bull; Use a private delivery service and ship internationally. Fedex and DHL deliver internationally to Japan and Europe. Servicemembers in many countries can use a country-specific address available at the base. However, international shipping often costs several times more than USPS and may not be available or reliable in less-developed countries. When shipping to the United States, private parcel carriers may have special instructions on packing and labeling lithium batteries.

&bull; Buy electronics within the local economy. Assuming the desired goods are available, this is also likely to cost more because of exchange rates, tariffs and other factors. For example, the newest 32-gigabyte iPad model costs $599 through the U.S. Apple Store, but the same device costs $620 through the Apple Germany website and $651 through an Apple Japan store.

The restrictions on lithium batteries came into effect after battery fires were blamed for at least two cargo plane disasters since 2006. A lithium battery burns with such intensity that if one catches fire, it can ignite all others in a shipment, according to a 2011 Federal Aviation Administration study.