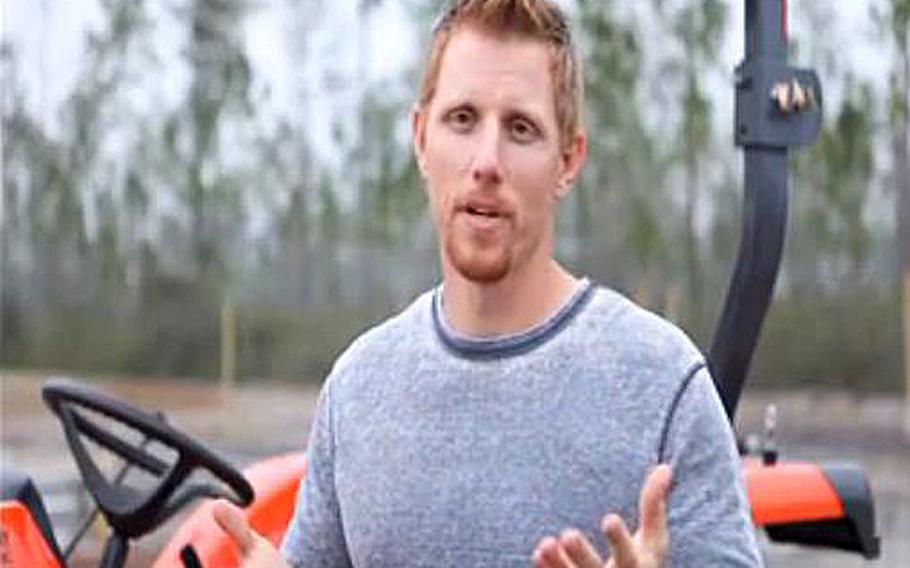 WASHINGTON -- President Barack Obama will award four veterans the 2012 Presidential Citizens Medal, the nation’s second-highest civilian honor, at in a ceremony Feb. 15 at the White House.

Three of the four recipients, announced today, will be recognized for their extraordinary work and commitment to assisting other veterans. Overall, 18 awards will be given, including six to adult victims of the Newtown, Ct., school shooting.

Adam Burke of Jacksonville, Fla., is an Iraq War combat veteran and Purple Heart recipient who was injured in a mortar attack. Despite struggling with PTSD and traumatic brain injury after shrapnel tore into his arms and legs, he eventually landed at his family’s farm, where in 2009 he opened Veterans Farm, a 19-acre handicap-accessible farm that teaches veterans of all ages how to make a living off the land. For Burke and other veterans who have found jobs there, farming helped improve their hand-eye coordination and helped heal the physical and mental wounds of war. Michael Dorman of Fuquay-Varina, N.C., served 20 years in the Coast Guard before founding Military Missions in Action, a nonprofit that helps veterans with mental or physical disabilities live independently. He is the executive director of the organization, which assists veterans with a wide range of needs and services. The nonprofit builds wheelchair ramps and does bathroom modifications for aging or wounded veterans. Since 2008, the organization has completed more than 100 home modification projects and shipped thousands care packages to soldiers, the White House said. Terry Shima of Gaithersburg, Md., was drafted into the Army in October 1944 and became a member of the 442nd Regimental Combat Team, a unit of Japanese Americans who volunteered for combat duty. In November 2011, Congress awarded the Congressional Gold Medal collectively to the 442nd RCT, the 100th Battalion and the Military Intelligence Service. Shima also served as executive director of the Japanese American Veterans Association, a nonprofit that serves Japanese American veterans and their families; he is now chairman of its outreach and education committees. Billy Mills of Fair Oaks, Calif., was a first lieutenant in the Marine Corps when he gained prominence during the 1964 Tokyo Olympics, unexpectedly winning a gold medal in the 10,000-meter run. Today, he remains the only American to ever win this event. Mills, an Oglala Lakota, co-founded Running Strong for American Indian Youth in 1986. He is the spokesman for the group, which supports cultural programs and provides health and housing assistance for Native American communities. The annual Citizens Medal, established in 1969 to recognize Americans for outstanding service to their country, is awarded by the president based on nominations.