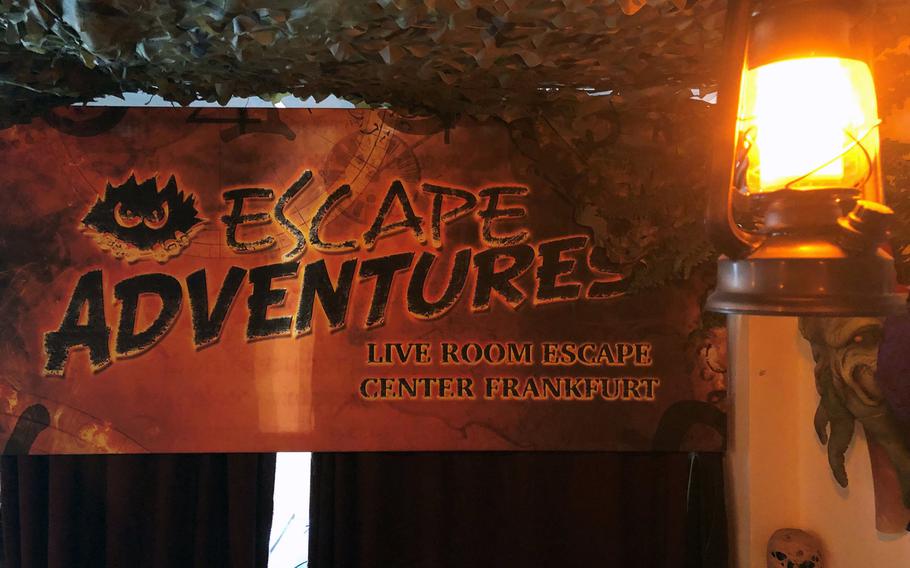 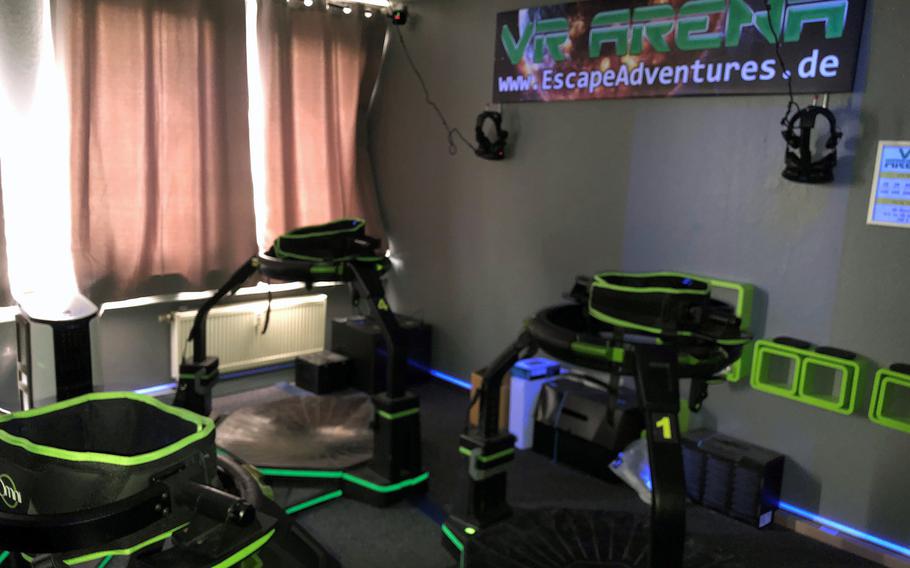 Buy Photo
Escape Adventures has virtual escape rooms, as well as physical escape rooms for groups to immerse themselves into the story. (Aaron Knowles/Stars and Stripes) 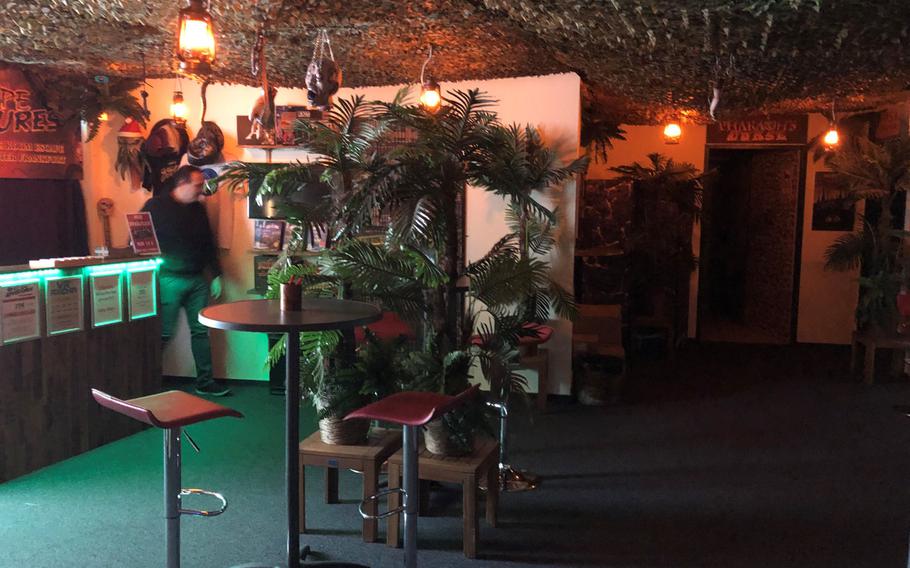 If you are looking for an exciting and heart-pumping adventure for you and your friends, you should consider an Escape Adventure experience.

All three physical escape rooms take about one hour to complete, each with completely different puzzle types, sound effects and incredibly detailed environments.

The Lost Cabin, for example, places you in a horror scene on a stormy night with bloody body parts and who knows what lurking in the woods outside.

Yoda Zhang, the owner of the escape room and virtual reality gaming facility, is also the designer of each of the escape adventures.

Four years ago, Zhang experienced his first escape room which was “a white room, with Ikea furniture and notes on paper.” To him, it was fun, but with more than 30 years of game design experience and education, he wanted to create something better.

The most recent addition to Escape Adventures is the Alien Escape room with sliding doors and futuristic puzzles that may or may not bring you face to face with an extraterrestrial — and they do not come in peace.

Every experience comes with a free souvenir cup and soft drink refills.

During the Halloween season, actors are added into the escape rooms for an added sense of terror.

Escape Adventures also sells escape room games that allow you to solve puzzles and riddles in the comfort of your own home.

To book a VR or escape room at Escape Adventures, you can choose a time slot on their website, enter your email address and reserve windows of each activity you would like. It is quite easy, and no credit card is required.