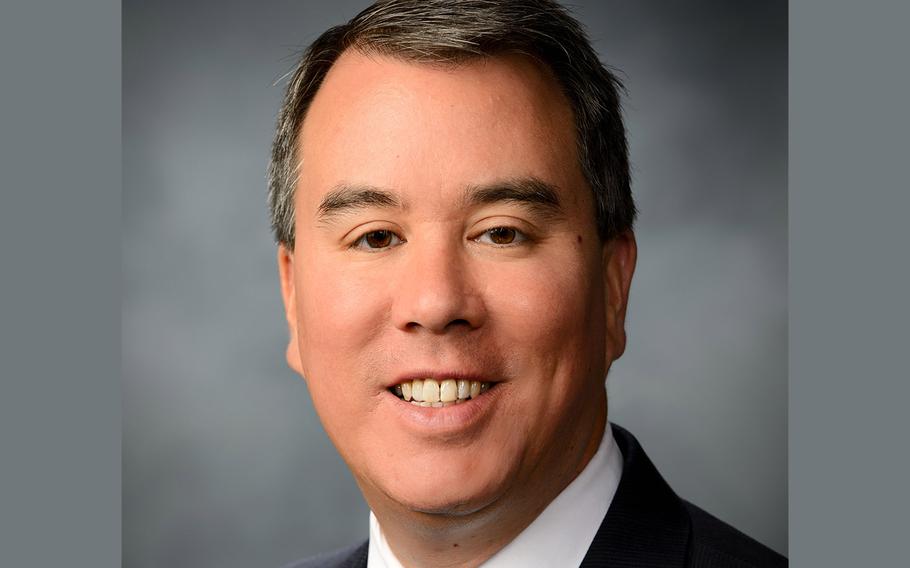 John Rood, a a former Lockheed Martin employee, was nominated to serve as undersecretary of defense for policy. (Lockheed Martin)

WASHINGTON — A Senate panel took a Pentagon nominee to task Thursday over ongoing concerns that the Trump administration has nominated too many former defense industry executives for top military leadership positions.

At least two members of the Senate Armed Services Committee, including the chair, expressed concern with nominee John Rood’s responses to questions regarding his background as a former Lockheed Martin employee. Rood is vying to become undersecretary of defense for policy.

During questioning, Sen. Elizabeth Warren, D-Mass., asked Rood if he would remain involved in matters tied to Lockheed Martin, such as military purchases. Rood, who was a senior vice president, was not able to answer the question directly, drawing the ire of Warren and Armed Services Chair Sen. John McCain, R-Ariz.

“I suggest you answer the question or you are going to have trouble getting through this committee,” McCain told Rood. “I’m going to give you the question in writing because obviously you are ducking the question, and it will have a bearing on the vote in this committee. You should not be making decisions related to your previous employment.”

The concern builds on an issue that helped hold up President Donald Trump’s Pentagon nominees before the committee for several months earlier this year. McCain said he had halted the process in part because of the infiltration of nominees with defense industry backgrounds.

On Wednesday, the Senate approved former Raytheon lobbyist Mark Esper as Army Secretary. While Esper’s nomination was also held in the midst of a three-month battle for information between defense hawks on Capitol Hill, the Pentagon and the administration, the candidate’s industry background had also given McCain pause and fueled delays to allow his testimony.

Esper committed to recusing himself from Raytheon-related matters and submitted a letter to that effect, McCain said. But it wasn’t clear if Rood would also reach that threshold Thursday.

“One of my major concerns has been the big five (defense contractors) rotating back and forth between government and business,” McCain said. “We deserve straightforward answers.”

Rood’s Lockheed Martin responsibilities included the development and growth of international business and management of marketing activities. In his new role, he would be responsible for defense policy, including overseeing policy on foreign military sales, Warren said.

“Like Chairman McCain, I am concerned about the number of appointees from the big five contractors,” Warren told Rood. “I think this committee needs to understand your potential conflicts of interest and how you are going to deal with them.”

Warren said Rood signed a White House ethics pledge requiring him to recuse himself from all matters involving his former employer for two years. However, Rood can seek a waiver to that recusal under current ethics laws.

Warren had sought assurance that Rood would not seek the waiver, but didn’t get it.

“I don’t understand why the answer isn’t just yes or no,” Warren said. “How can the American people have any confidence that the work that is being done by this nominee is being done on behalf of the people rather than on behalf of one of the big five defense contractors if we can’t get a straight answer here?”

Rood’s nomination hangs on how he’ll respond to written questions.

“I suggest you answer them thoroughly and completely,” McCain warned.

In other testimony, nominee Randall G. Schriver, who is vying to be assistant secretary of defense for Asian and Pacific Affairs, addressed issues facing the region, such as North Korea and cybersecurity threats.

“It’s clear to me that we are not sufficiently prepared to deal with this challenge,” Shriver said of the cybersecurity concerns.

Also Thursday, the panel approved James E. McPherson to be Army general counsel, Anthony M. Kurta as principal deputy undersecretary of defense for personnel and readiness, and Gregory E. Maggs as judge of U.S. Court of Appeals for the Armed Forces.