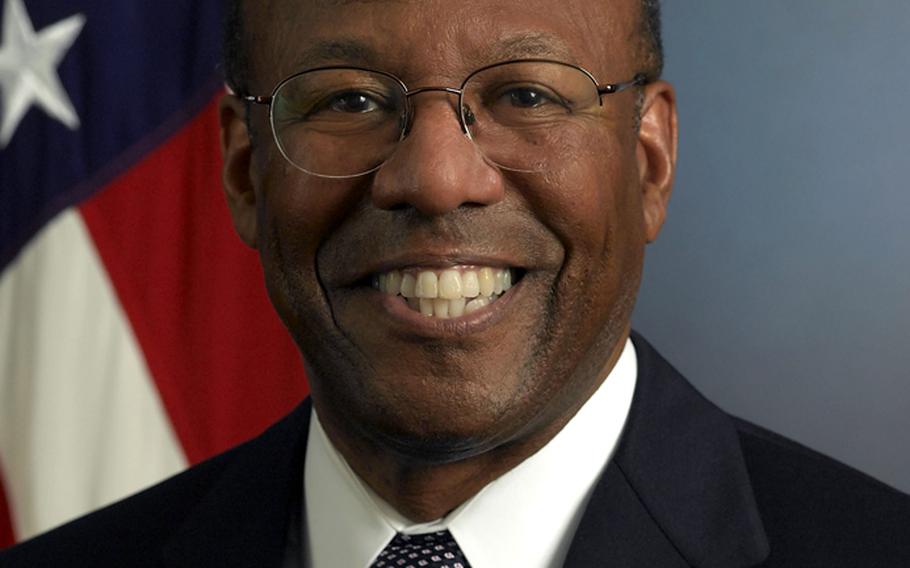 Clifford Stanley, who has served as undersecretary of defense for personnel and readiness since February 2010, has resigned. (DOD)

Clifford Stanley, who has served as undersecretary of defense for personnel and readiness since February 2010, had been the subject of several inspector general investigations about abusive workplace practices and misuse of military funds.

Anonymous complaints accused him of reassigning officials capriciously and using money earmarked for wounded warrior programs on a new conference room. None of those accusations has been proven, however, and defense officials said they were not factors in his decision to step down.

Instead, assistant secretary of defense for public affairs Doug Wilson said in a statement that the resignation was Stanley&rsquo;s decision.

&ldquo;He felt he had done his utmost to carry out the mandate he was given," Wilson said, "and that he had arrived at the point where the next steps could be carried out most effectively by a successor.&rdquo;

In a letter to Defense Secretary Leon Panetta, Stanley wrote that the decision &ldquo;is not about me. It&rsquo;s about the men and women we serve! I&rsquo;m not ashamed to say that I love them all. It is with that thought that I am tendering my resignation.&rdquo;

Earlier this year, Stanley ran afoul of Sen. Charles Grassley, R-Iowa, for ignoring the lawmaker&rsquo;s questions about the case against Shirley Miles, former head of the Department of Defense Education Activity, who was found by an inspector general&rsquo;s report to have abused her authority.

After months of silence from Stanley&rsquo;s office, Grassley petitioned for an answer from Panetta, who issued a formal apology for the lack of response.

Stanley is a retired Marine Corps major general. Defense officials said he will leave the post within two weeks, and will be replaced on an interim basis by his principal deputy Jo Ann Rooney.

In his resignation letter, Stanley said that he believes the personnel and readiness office is &ldquo;on the right path&rdquo; and asked his successors to &ldquo;ensure that compassion is ever present in their work.&rdquo;