Brigade to finish deployment in Kuwait after leaving Iraq 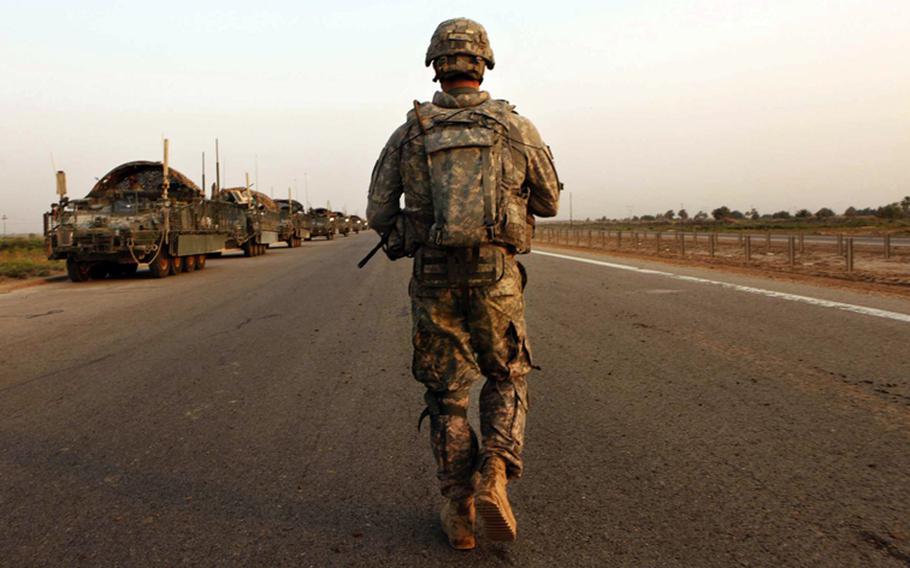 Not all troops in Iraq will be home for the holidays as President Barack Obama promised last month.

Troops in the 1st Brigade Combat Team, 1st Cavalry Division will finish their 12-month deployment in Kuwait after leaving Iraq, the brigade commander posted on the unit's Facebook page.

"This force will function as a reserve in the region to provide maximum flexibility for response to contingencies," the post reads. "It also demonstrates our lasting commitment to regional stability and security, and the robust security relationships we maintain with our regional partners."

The Facebook post drew some upset comments from spouses, including one who wrote, "It's so hard to stay positive!"