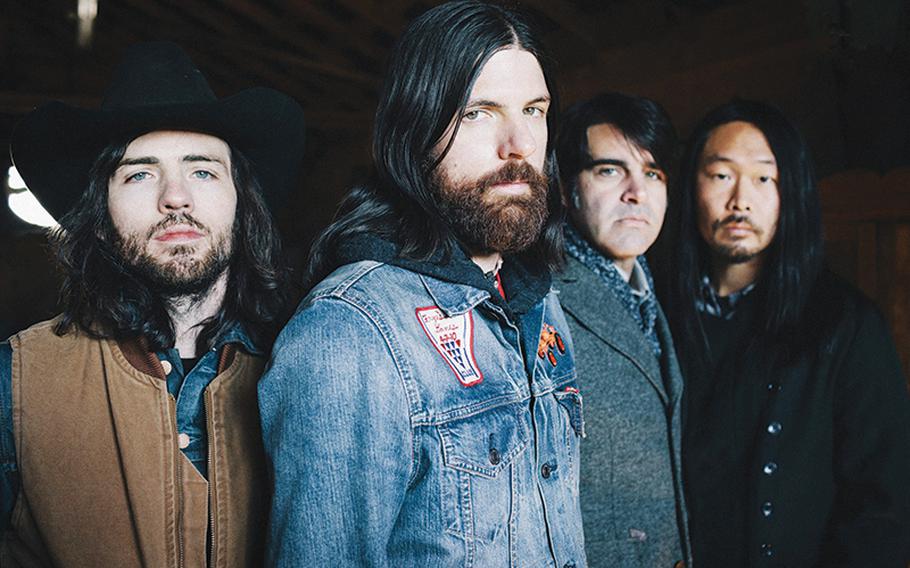 The Legendary Giveback is returning, and it’s bigger than before.

The band, from Concord, N.C., and the brand, founded nearly 100 years ago in Salisbury, N.C., staged the first Giveback, a 5,000-seat sellout, last fall in Charlottesville, Va.

“We are excited to work with Cheerwine again this year, both to help out these organizations which are so close to our heart, and to be able to connect with our fans and give them another great show,” Scott Avett said in a recent news release.

The Grammy-nominated Avett Brothers, led by multi-instrumentalists/vocalists Scott and Seth Avett, are touring in support of their new album, “Magpie and the Dandelion.”

The other main component of the Giveback concerns those who can’t attend. Anyone who pledges volunteer service to a charity or community organization (it doesn’t have to be one of the three chosen for the concert) on cheerwine.com/giveback will receive a code via email to watch the show on Livestream.com.

As far as the organizers are concerned, if you are in the military you’ve pledged your time. Servicemembers are encouraged to log on, make a pledge and enjoy the show.

The seed for the second Giveback was sown before the band even took the stage for the first, according to Tom Barbitta, senior vice president of sales and marketing for Cheerwine.

“It was a bit of a magical night, it was just sort of feeling right on a lot of levels ...,” Barbitta said. “That night Scott, in the moment, said, ‘this is the first year of what we hope will be many years,’ and that was the moment we all said to ourselves, ‘yeah, this is the right thing for us to be doing.’ So we literally started to gameplan this the day after last year’s Charlottesville event.”

The first Giveback raised about $70,000, according to Barbitta, for Operation Homefront, Big Brothers Big Sisters and University of Virginia Children’s Hospital. Technology helped spread the giving beyond the venue.

Although there’s no way to accurately tally the community service, viewers from 17 countries, about 20,000 additional people, tuned into the inaugural Giveback, according to Barbitta.

This year’s event moves to North Charleston Coliseum, a venue much larger than the nTelos Wireless Pavilion in Charlottesville.

“[Size of the venue] was certainly one of the considerations, because the more people you bring in the more you get to give back,” Barbitta said. “So that’s kind of a direct connection to the funds we generate. The other consideration would be that it’s right in the sweet spot, from a brand standpoint for both the Avett Brothers and for Cheerwine. It’s a right market for both parties. And the third piece is we have to be able to fit into their schedule, because they’re pretty busy guys.”

The organizers are looking forward to a great night Thursday, and again they’re already looking to next year.

“It’s never been about selling more soda. It was never conceived around selling more music,” Barbitta said. “It was always about keeping it focused on the Giveback. And so I think if we keep that in our crosshairs, we’ll continue to do the right thing and let our hearts guide us on this.”