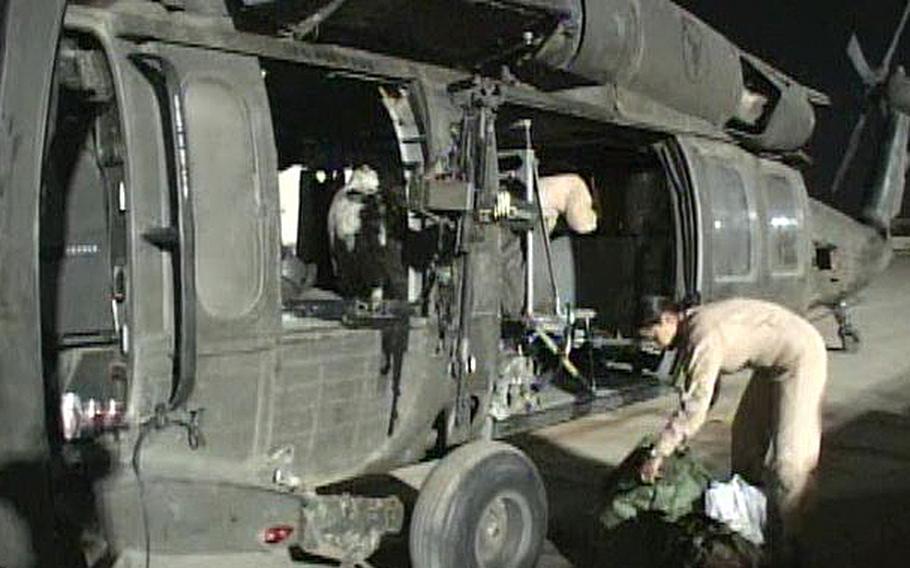 The Army will soon have women flying special operations missions.

As part of a push by Army Chief of Staff Gen. Ray Odierno to open more combat roles for women, the Army is looking for women for pilot and crew chief billets for the 160th Special Operations Aviation Regiment, according to the Army Times.

Women already fly aircraft and serve as crew in other Army aviation units.

Last year, the military opened about 14,500 jobs and positions to women that had previously been off limits. The Pentagon also removed a rule that had prohibited women from living with combat units, and Panetta asked the services to find ways to expand combat roles for women.

In November, four women sued Defense Secretary Leon Panetta in an effort to force the military to allow women in combat. The lawsuit alleges the policy excluding women from combat units is unconstitutional.