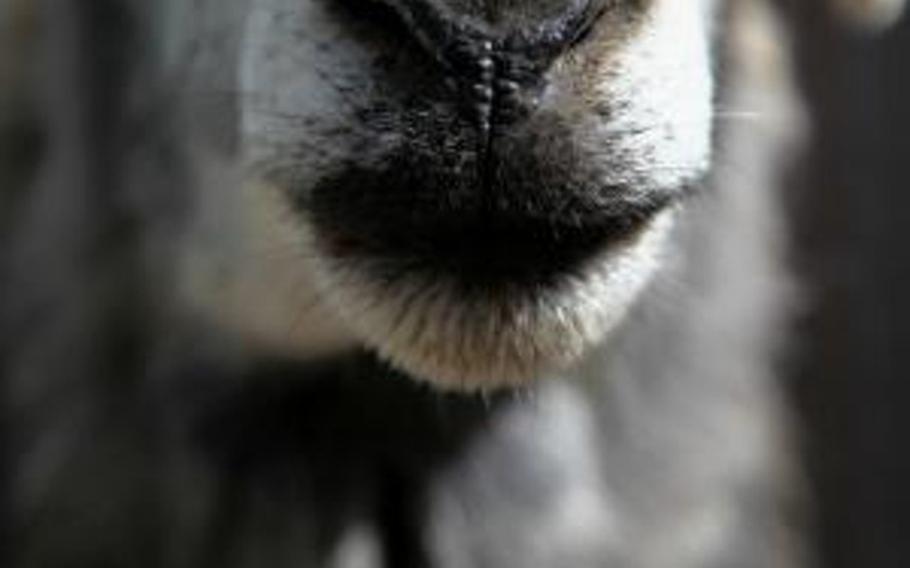 The Army is investigating the video of sheep being beaten with a baseball bat by what appears to be U.S. servicemembers, even though an animal rights group said it never received a response from the military when it filed a complaint about the video in November, the Army Times reports, citing a military spokesman.

People for the Ethical Treatment of Animals said it complained in a Nov. 28 letter to Army leaders about the incident.

Military commanders in Afghanistan condemned the video, a spokesman for the International Security Assistance Force said in an email. He said the Army Criminal Investigation Command, or CID, opened an investigation after the video surfaced in November, the Army Times reported.

&ldquo;It goes without saying that the behavior displayed on the video is not in keeping with Army values,&rdquo; George Wright, an Army spokesman at the Pentagon, was quoted as saying by the Army Times.

CID&rsquo;s investigation remains open,the Army Times reported, quoting CID spokesman Christopher Grey as saying. He said individuals in the video may include personnel from other branches of the military service and CID has asked other military law enforcement agencies to help identify people in the video.

Newkirk compared the sheep video to a YouTube video of a Marine tossing a puppy from a cliff. As a result of that video then-Lance Cpl. David Motari was thrown out of the Marines in 2008, the Army Times reported.

Military personnel could be punished for their actions in the sheep beating under Article 134 of the Uniform Code of Military Justice, said Abraham Burgess, an attorney who specializes in military law, the Army Times reported.

More on the investigation in the Army Times.