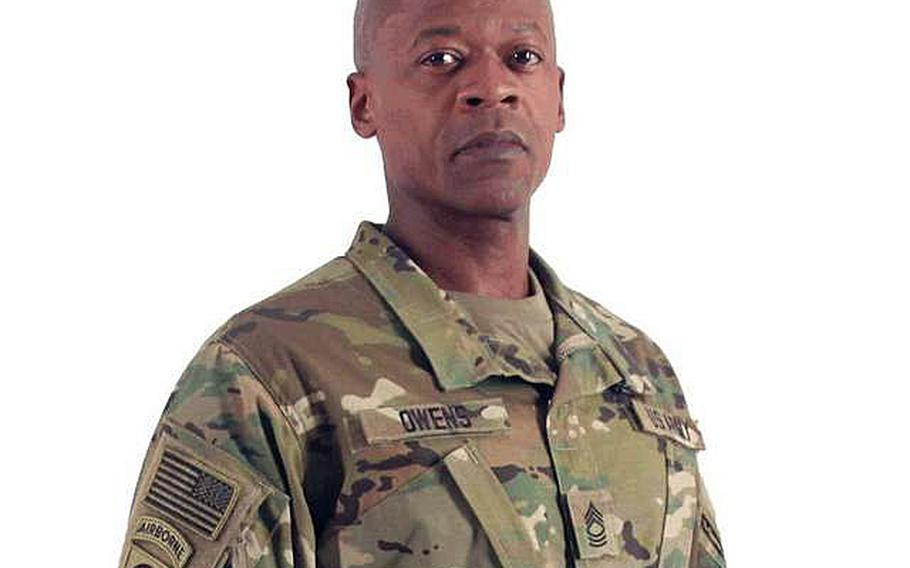 Note: This article has been corrected.

WASHINGTON — The Army has selected a new camouflage pattern to begin fielding next year, an unidentified senior Army spokesperson announced in a statement late Thursday.

“The Army has confirmed through testing that the pattern would offer exceptional concealment, which directly enhances force protection and survivability for Soldiers,” according to the statement from the Army.

The pattern will be used in all combatant commands, including Afghanistan, the Army said. Uniforms and equipment with the existing pattern won’t be discarded, but replaced only as they wear out.

The pattern was developed by the Army under the name Scorpion W2 to replace the much-maligned Universal Camouflage Pattern, a pixelated combination of green, gray and tan that some soldiers said provided bad concealment in most places.

The new pattern is said to be very similar to the MultiCam pattern, which became the standard for troops deployed to Afghanistan in 2010. MultiCam is privately owned by Crye Precision, the company that developed the original Scorpion pattern for the Army more than a decade ago. The Operational Camouflage Pattern, a modified version of the Scorpion pattern, belongs to the U.S. government and requires no fees to use.

Army Combat Uniforms bearing the new pattern will go on sale next summer, the Army says.

carroll.chris@stripes.com Twitter: @ChrisCarroll_Correction: A previous version of this story incorrectly stated that the U.S. military widely issued the MultiCam camouflage pattern in Iraq, when it fact the pattern became standard in Afghanistan.