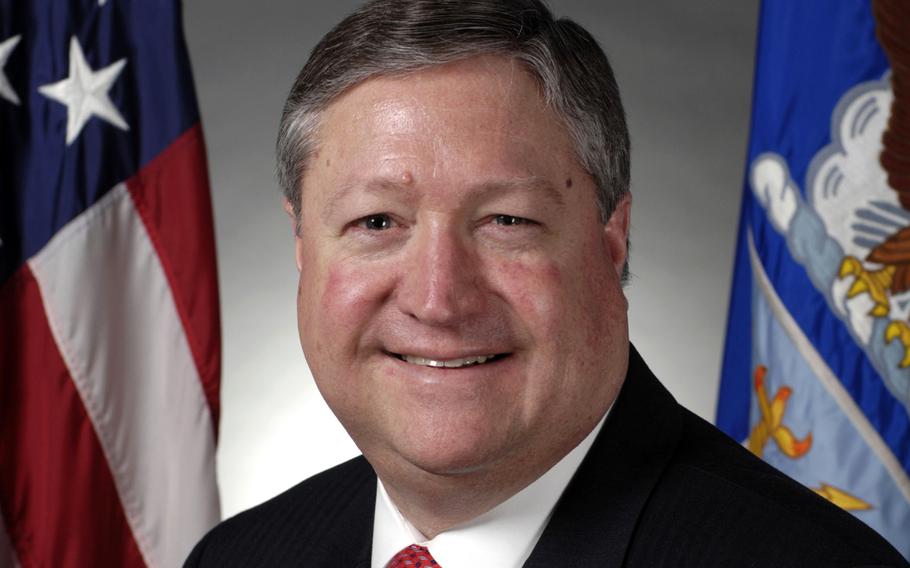 In a statement, Defense Secretary Chuck Hagel called Donley “an invaluable adviser” and “an outstanding leader” for the service.

“The Air Force he leaves behind is more resilient and more respected because of his leadership and personal dedication,” he said.

Donley said the decision was made so he could spend more time with his family, and wraps up a 30-year career of public service. The Army veteran assumed the top Air Force job in 2008 following the firing of several top service officials over the mishandling of nuclear weapons.

“The Air Force has been a way of life for so much of my career, I know it will be bittersweet to say farewell,” he said in a statement.

During Donley's tenure running the service, the Air Force has faced problems resulting from sexual assault and abuse against airmen in basic training at Joint Base San Antonio-Lackland, and a controversial reversal of a guilty verdict in a sexual assault case against an officer based at Aviano Air Base, Italy.

The service is also grappling with deep sequestration cuts that have grounded air wings and threatened readiness, Donley has said.

Officials said Donley’s last day with the service will be June 21.