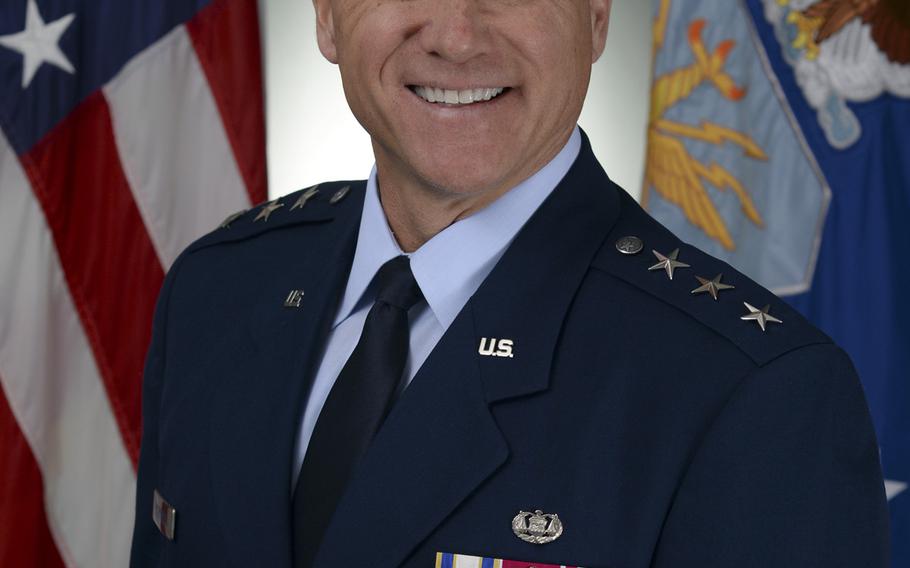 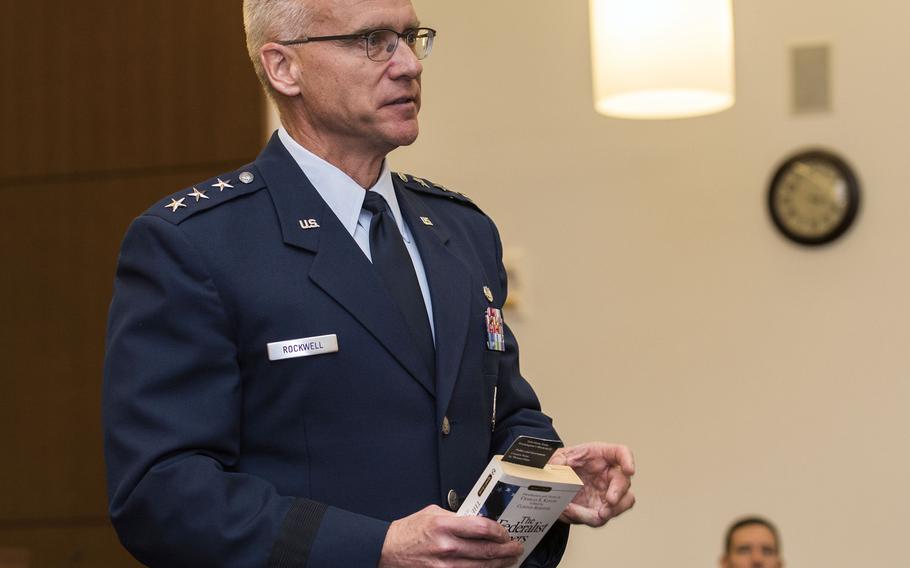 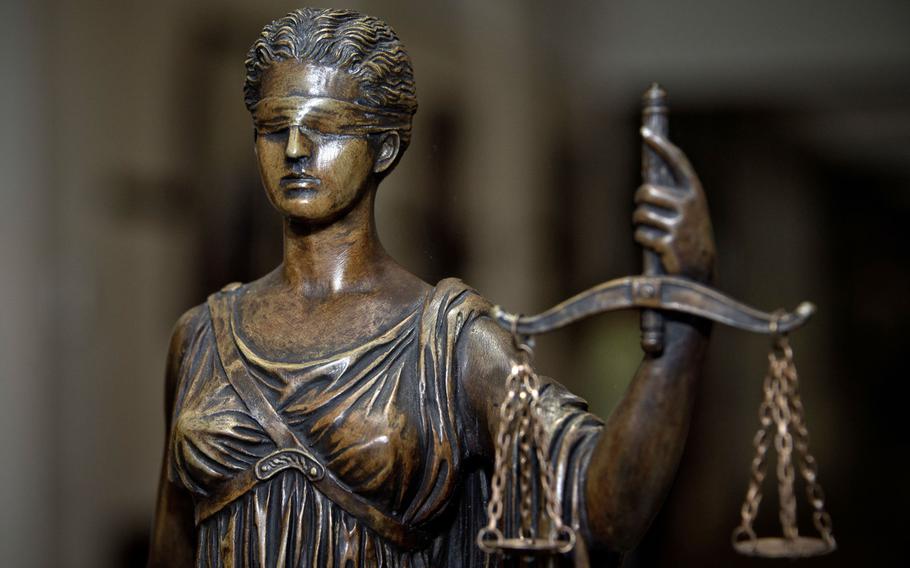 The Air Force must address racial inequality in its legal system, the service’s top lawyer said this week, noting that young, black enlisted airmen are punished more frequently than their nonblack counterparts.

“As our nation grapples with the issues of racial justice and equality, the public will look to the Armed Forces to set the example,” Lt. Gen. Jeffrey Rockwell, the service’s judge advocate general, said in a letter to the Judge Advocate General Corps this week. “National security, and the practice of national security law, requires diversity in order to defend a diverse nation.”

Rockwell’s letter and a series of slides showing Air Force justice statistics were posted Thursday on the unofficial Amn/Nco/Snco Air Force Facebook page. A service spokeswoman confirmed with Stars and Stripes on Friday that the letter and at least the first three slides were authentic.

The slides were posted as protests spurred by the death of African American George Floyd, who died when a police officer kneeled on his neck for nearly nine minutes, continued across America.

Black male airmen under the age of 25 and with less than five years of service receive administrative punishment and courts-martial actions “at a higher rate than similarly situated white male Airmen,” Rockwell wrote in his letter.

Last year, the 47,827 black airmen in the service were nearly twice as likely as the 232,730 white airmen to receive nonjudicial punishment, and the rate which black airmen faced courts-martial was also nearly double the rate for whites, Rockwell said.

A General Accountability Office report in 2019 also found that blacks, Hispanics and men were more likely to be investigated for wrongdoing than whites and women in each of the Pentagon services, though they were no more likely to be convicted at court-martial.

Racial discrepancies in the Air Force narrowed as time in service increased, a review of Rockwell’s data from 2012 to 2016 showed, and at E-5 or above — or about six years of service — the discrepancies were statistically insignificant.

JAG personnel can share ideas on a recently created “race and justice feedback” website, anonymously if they choose, Rockwell said.

For those not comfortable putting their ideas in writing, Rockwell suggested talking to a co-worker, supervisor, commander or directly with him.

“As legal professionals,” he said, “we thrive in debate of difficult topics — and no topic is as important as the value and inclusion of each of our Airmen,” he said.

A conversation also needs to be held to address whether the Air Force equally values and welcomes all airmen and fosters an atmosphere of inclusion, Rockwell said.

Wright, who is black, was the first senior military leader to issue a public statement on social media following Floyd’s death.

“What happens all too often in this country to Black men who are subjected to police brutality that ends in death … could happen to me,” he said in a Twitter post.

Wright, who represents enlisted interests to the public and government and advises the Air Force chief of staff, went on to say he struggles with “the Air Force’s own demons,” including racial disparity in military justice and discipline among the youngest black, male airmen.