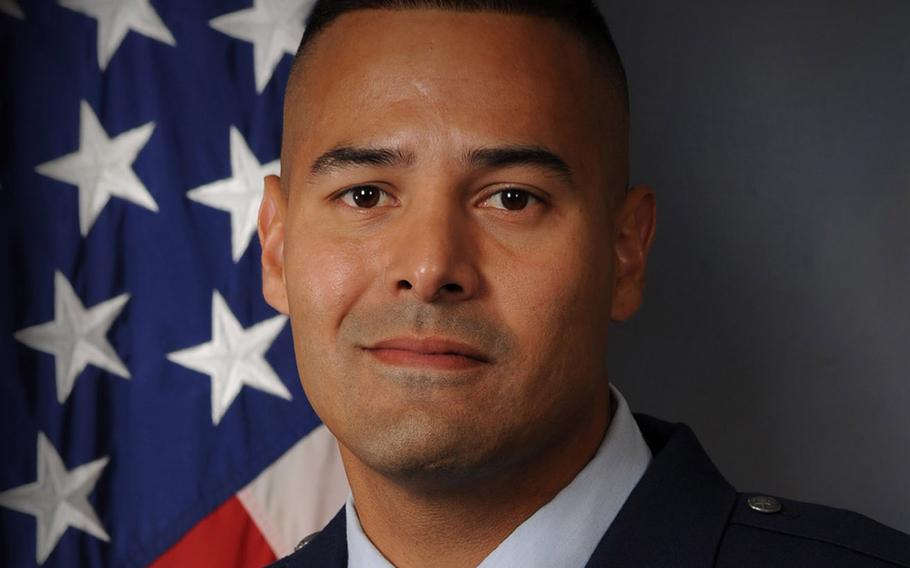 WASHINGTON — After initially denying an investigation, the Air Force said Friday that its inspector general’s office is reviewing complaints against reserve chaplain Capt. Sonny Hernandez, who proclaimed that Christian servicemembers are wrong to support the rights of other faiths to practice their religion, actions that he said will lead them to hell.

“I can confirm that the Air Force is reviewing IG complaints made against Chaplain Hernandez that were referred to the Air Force Inspector General’s office,” Air Force spokesman Col. Patrick Ryder said Friday. “At this time it would be inappropriate to comment on the nature of those complaints or speculate on potential outcomes.”

An Air Force Reserve spokesman said earlier this week that the service was not investigating Hernandez.

Hernandez, with the 445th Airlift Wing at Wright-Patterson Air Force Base, is strongly outspoken on his Christian beliefs. On the Christian blog Barbwire.com, Hernandez wrote last week that Christians in the Armed Forces who support the constitutional rights of people from other religions to practice their faith are wrong. As a chaplain, he said he believes he cannot subvert his religion beneath Constitutional law. He wrote that if a Christian supports a person’s Constitutional right to an abortion, they are serving Satan.

“It is imperative the Bible-believing military chaplains align themselves with the right endorser that has sincerely held beliefs that appeal to Scripture alone and will not support or accommodate evil,” he wrote.

In the wake of the post, the Military Religious Freedom Foundation filed a complaint against Hernandez with the Department of Defense Inspector General. The organization’s president and founder, Mikey Weinstein, said the complaint was in addition to others MRFF filed against Hernandez in April. He said he was surprised that the complaints were being reviewed by the Air Force, not Pentagon investigators.

Ryder did not say whether the complaints from April were still under review or why spokespeople the Air Force and the Air Force Reserves did not know about the inspector general’s review.

The controversy raises questions over the role of chaplains and where the boundaries lie between spiritual leadership and innate freedoms of religion and speech guaranteed under the Constitution that all servicemembers swear to “support and defend.”

All chaplains must be certified as “willing to function in a pluralistic environment ... and to support directly and indirectly the free exercise of religion by all members of the Military Services, their family members and other persons authorized to be served by the military chaplaincies,” according to the Department of Defense.

It also is further complicated by the fact that Hernandez is a reserve chaplain, meaning most days, he is a civilian. He told Stars and Stripes this week that he sees his role as that of missionary and said he was espousing purely theological arguments.