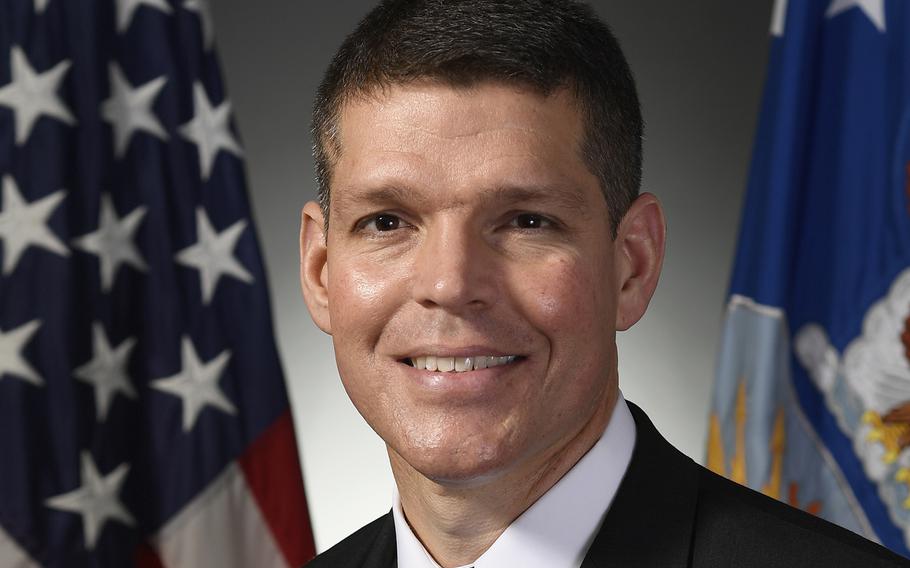 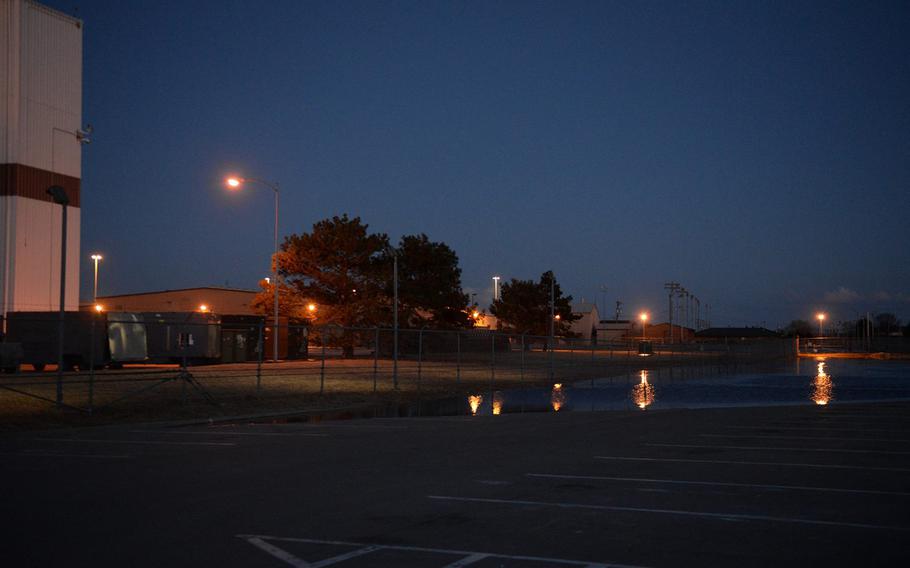 A new infrastructure strategy would shift the Air Force from its approach of spending money to fix its structures in the worst shape to primarily investing in preventative maintenance throughout a structure’s life cycle, according to Jon W. Henderson, the assistant secretary of the Air Force for installations, environment and energy, who spoke at the Pentagon on Friday, March 22, 2019. (Offutt Air Force Base/Facebook)

WASHINGTON — The Air Force wants to demolish 5 percent of the infrastructure in place across its 180 bases worldwide as the service rethinks its approach to maintaining its buildings, runways and silos, among other structures, officials announced Friday.

The new infrastructure strategy would shift the Air Force from its approach of spending money to fix its structures in the worst shape to primarily investing in preventative maintenance throughout a structure’s life cycle, said Jon W. Henderson, the assistant secretary of the Air Force for installations, environment and energy.

Henderson told reporters at the Pentagon that the new strategy is a “get well plan” for the service, which faces a $33 billion funding shortfall for maintenance projects that it has delayed for years because of budget cuts and a focus on combat operations. The new strategy would begin in fiscal year 2020, if approved by Congress, and would help the service avoid a projected almost $100 billion price tag to maintain its infrastructure through the next 30 years, if it continues with its current model.

“We were just planning for things to fail,” Henderson said, vowing the service would not continue that approach.

The Air Force requested $2 billion in new funds to jump start the strategy in its fiscal year 2020 budget request. Included in the new strategy is a commitment to building new structures with “smart technology,” such as sensors that incorporate a program like IBM’s Watson, which could inform officials before a part broke, Henderson said.

“Instead of waiting for the air condition to burn out and then burn out half the building … I get an indicator that there’s extra friction on a pulley,” he said. “I can then go in and replace a pulley for $25, as opposed to having to go and replace a $100,000 [heating and air conditioning system].

While Henderson said he believed lawmakers would welcome the new approach, he signaled that major infrastructure needs at two key Air Force bases hit in the last year by natural disasters could impact funding for the new strategy.

Henderson said he is hopeful Congress will provide separate funding to repair Tyndall Air Force Base in Florida, which sustained billions of dollars of infrastructure damage from Hurricane Michael in October. This week, Offutt Air Force Base in Nebraska has faced severe damage from flooding of the Missouri River, as waters reached 7 feet high in some areas of the base that houses U.S. Strategic Command.

Buildings at both bases are expected to be among the 5 percent that the Air Force will cut, Henderson said.

Those disasters, as well as other environmental threats, such as earthquakes in Alaska, have forced the Air Force to consider climate issues as it builds in the future. For example, as the Air Force rebuilds at Tyndall, it is implementing designs meant to better withstand hurricane-force winds.

The service has not yet identified what structures it will demolish or precisely how many it would need to eliminate.

Henderson has instructed the Air Force’s bases to develop plans for all of its infrastructure, including identifying those structures that are in disrepair or unneeded and could be demolished.

He said officials should not expect a 5 percent reduction across the board at all bases. Some bases might not see any demolition, Henderson said. More so, the service is not considering cutting any of its bases altogether, including Tyndall or Offutt.