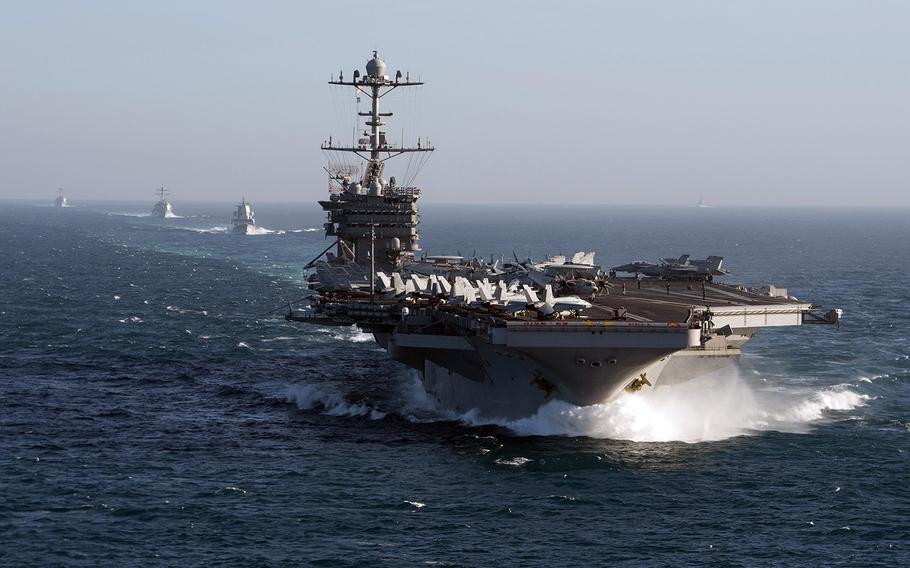 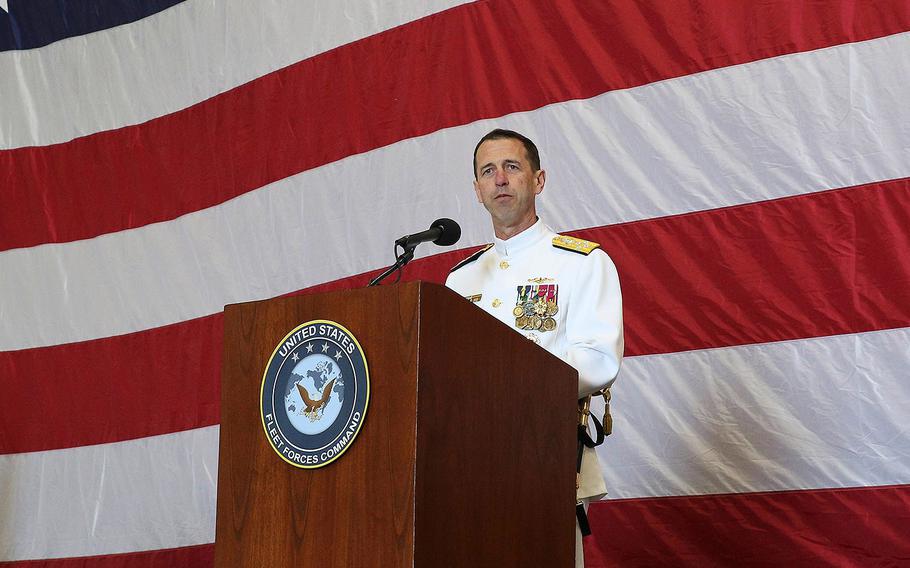 WASHINGTON – The Navy announced Friday that it will re-establish its 2nd Fleet to oversee assets and operations along the nation’s East Coast and in the northern Atlantic Ocean, as it seeks to counter increased Russian naval activity in the region.

The move is part of a revamped Pentagon National Defense Strategy that places competition with near-peer military adversaries, including Russia and China, above the threat of terrorism, Adm. John Richardson, the chief of naval operations, said Friday.

“The security environment continues to grow more challenging and complex,” he said in Norfolk, Va. “That’s why today, we’re standing up [2nd] Fleet to address these changes, particularly in the north Atlantic.”

The unit will be responsible for operations and administrative duties for ships, aircraft and other Navy forces assigned for duty along the East Coast and throughout the northern Atlantic, according to a Navy statement. The fleet will also plan and overseas operations throughout the area and provide forces to respond to contingencies.

It was not immediately clear when the new fleet will be officially established, who will command it or how large it will be. A Navy spokesman declined to comment, saying decisions were still being made.

The U.S. Naval Institute, citing a memorandum signed this week by Navy Secretary Richard V. Spencer, reported 2nd Fleet would be re-established July 1 and based in Norfolk.

When it was disbanded, 2nd Fleet was commanded by a three-star admiral.

With the Atlantic relatively free from military tensions at the time it was shut down, 2nd Fleet was primarily focused on supporting humanitarian missions and aiding counter-narcotics missions with 4th Fleet, assigned to U.S. Southern Command.

But U.S. warships have increasingly been called upon for missions in support of NATO allies in the Atlantic since Russia seized Ukraine’s Crimea region in 2014. Since then, Russia has increased the tempo of its naval operations in Atlantic waters, including increased deployments of submarines and occasional tense confrontations, such as incidents in which Russian aircraft have buzzed American warships.

Re-establishing 2nd Fleet will allow the unit’s senior leadership to focus much of their efforts on countering those Russian moves, a Navy official said.