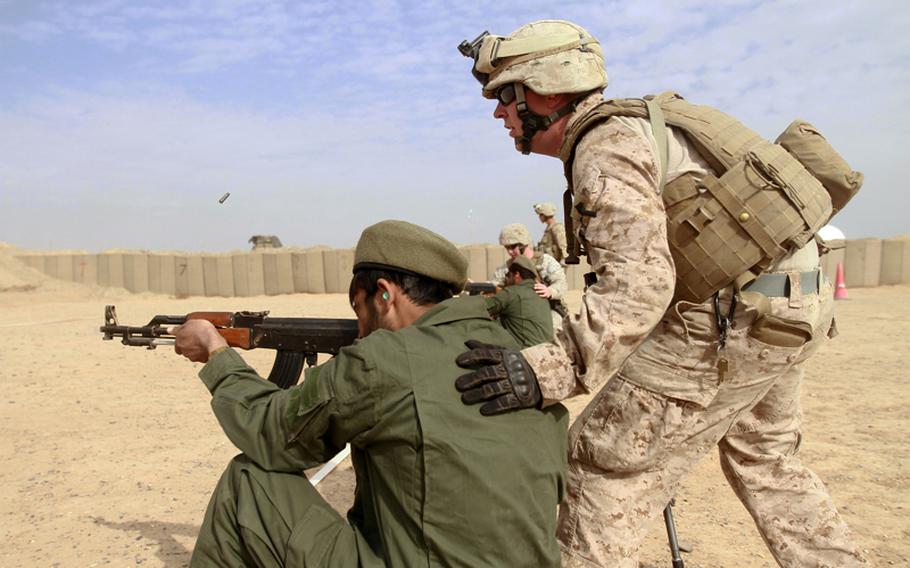 Ten NATO soldiers died in Afghanistan in the past two days in the country&rsquo;s southern and eastern provinces, The Washington Post reported Friday.

A member of the Afghan Natonal Army killed four soldiers in eastern Afghanistan on Friday, the Post said. The suspected shooter was apprehended, the Post reported, citing a NATO statement.

&ldquo;The cause of the crash is under investigation,&rdquo; the Post quoted a NATO statement as saying.