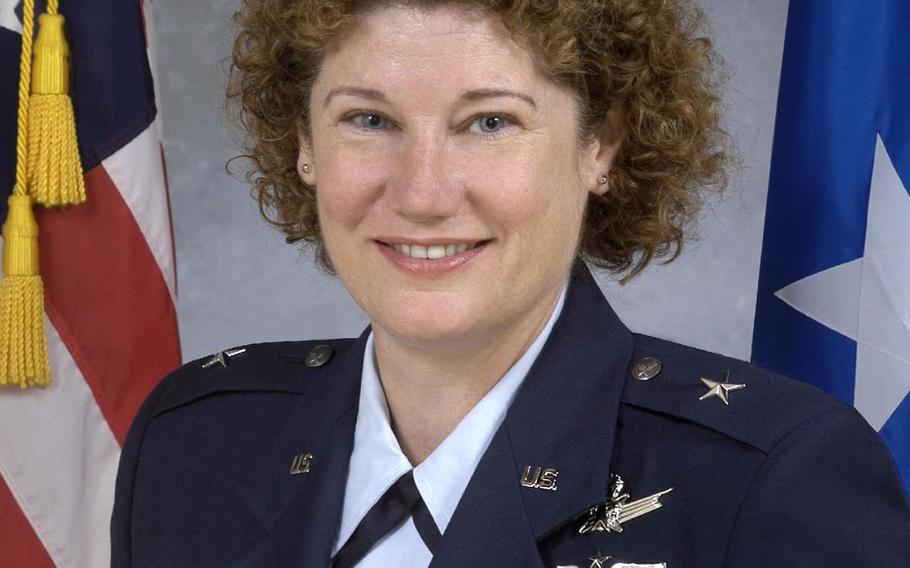 WASHINGTON – The nomination of Lt. Gen. Susan Helms, tapped to become vice commander of Air Force Space Command, remains in limbo after a member of the Senate Armed Services Committee renewed her objection to the nomination because of Helms’ 2012 decision to grant clemency to an officer convicted of sexual assault.

Sen. Claire McCaskill, D-Mo., put the nomination on hold in April. She has since reviewed legal materials provided by the Air Force and met with Helms, but decided to sustain the hold, her spokesman said Friday.

In a statement entered in the Congressional Record, McCaskill said Helms “sent a damaging message to survivors of sexual assault who are seeking justice in the military justice system; they can take the difficult and painful step of reporting the crime, they can endure the agony involved in being subjected to intense questioning often aimed at putting the blame on them, and they can experience a momentary sense of justice in knowing that they were believed when their attacker is convicted and sentenced, only to have that justice ripped away with the stroke of a pen by an individual who was never in the courtroom for the trial and who never heard the testimony.”

Helms’ action came to light after another Air Force three-star general overturned the sexual assault conviction of an Air Force fighter pilot, a case that focused intense attention on the growing problem of sexual assault in the military.