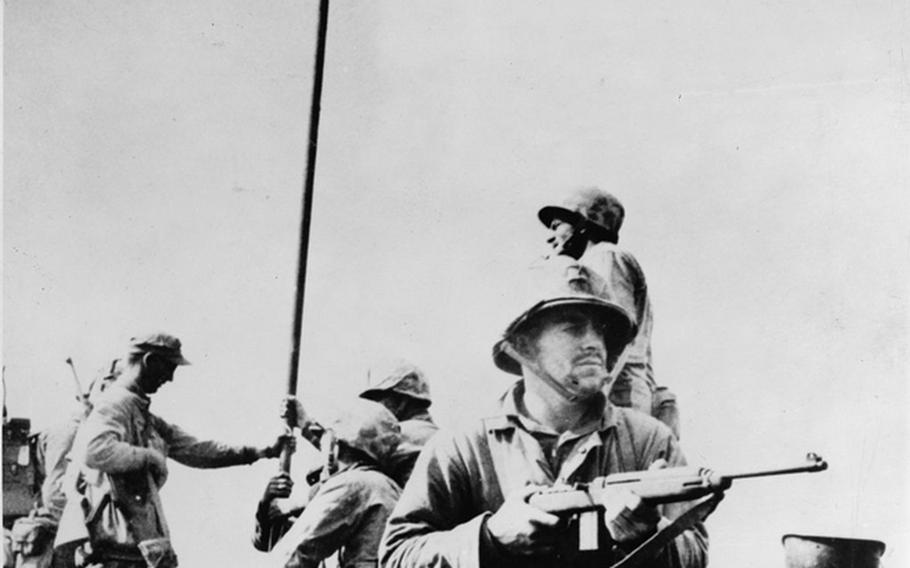 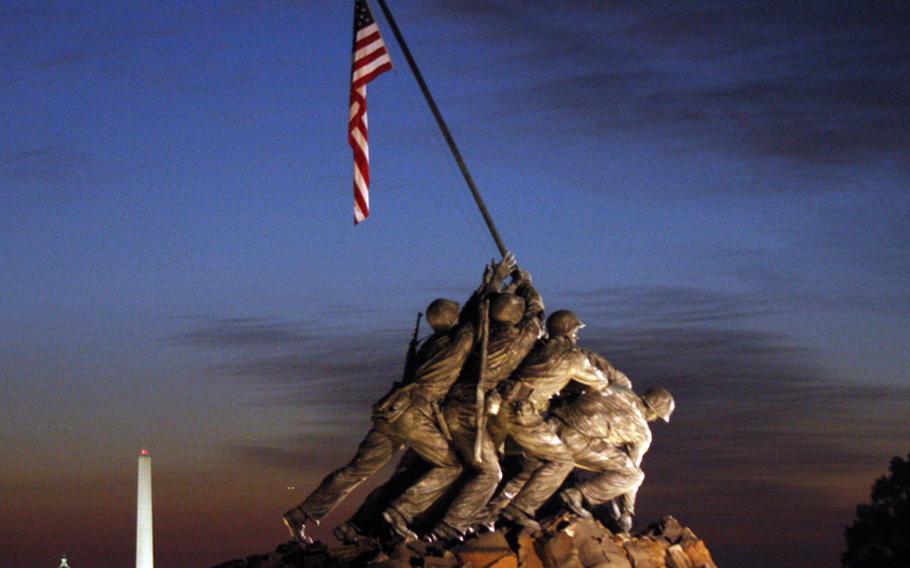 WASHINGTON — Although the Marine Corps intends to go back to its amphibious roots, don’t expect to see any epic beach assaults like those of previous eras, the Marine in charge of force planning and development said Thursday.

“When I say amphibious assault, what comes to mind? Inchon, Guadalcanal, Iwo Jima? OK. That is not the intent. … We’re not going to take [our assault ships and landing craft] right into the teeth of the enemy. We’re going to take it around to find the gaps and the seams around the flanks or even further,” Lt. Gen. Kenneth Glueck, the commander of Marine Corps Combat Development Command, told reporters.

“We want to put strength against weakness,” he said. “We’re going to go … where they’re weak.”

One reason the Marines want to outmaneuver adversaries from the sea rather than hit them head on is that China and even smaller powers are developing sophisticated anti-ship missiles that can accurately target warships at longer distances.

“As threats have developed, [just being] over the horizon is not good enough,” Glueck said. The launch point “got pushed out further.”

Glueck said launching landing craft from such a long distance is problematic.

“The John Wayne factor goes down after about an hour of bobbing around in one of those things, trust me,” he said.

The service’s renewed focus on sea-based assaults comes at a time when the strategic environment is changing. During the wars in Iraq and Afghanistan, the Marines essentially functioned as a second land army taking the fight to insurgents. But the approaching withdrawal of all American combat troops from Afghanistan has made such a force less necessary, and prompted the service to shift back to what it has long considered its core mission: attacking from ship to shore.

At the roundtable with reporters, Glueck also discussed another long-standing Marine Corps task – protecting American diplomatic facilities abroad – which has taken on greater urgency since the Sept. 11, 2012, attack on the U.S. consulate and CIA annex in Benghazi, Libya. Four Americans were killed in the assaults, including Ambassador Christopher Stevens.

Last year, a Special Purpose-Marine Air-Ground Task Force was set up in Moron, Spain, to be a rapid reaction force that could respond to threats to diplomats and other American citizens in Africa. Earlier this year, Marines from the SP-MAGTF evacuated embassy personnel from Juba, South Sudan, as fighting among factions there escalated.

More recently, a Fleet Antiterrorism Security Team comprised of about 50 Marines was sent to Baghdad on June 15 to protect U.S. diplomatic facilities as the security situation in Iraq deteriorated. An additional 550 Marines, along with transport aircraft, are on board the USS Mesa Verde in the Persian Gulf in case they are needed to evacuate American citizens from Iraq.

Glueck said these recent missions are “part of the new normal,” and the Marine Corps is developing accordingly.

In addition to the SP-MAGTF, the service has stood up a Marine Security Force Augmentation Unit to give the State Department and U.S. ambassadors the ability to bring in additional Marines if diplomatic facilities in a particular country come under greater threat. Glueck said this force has been called upon about 15 times in just the past six months.