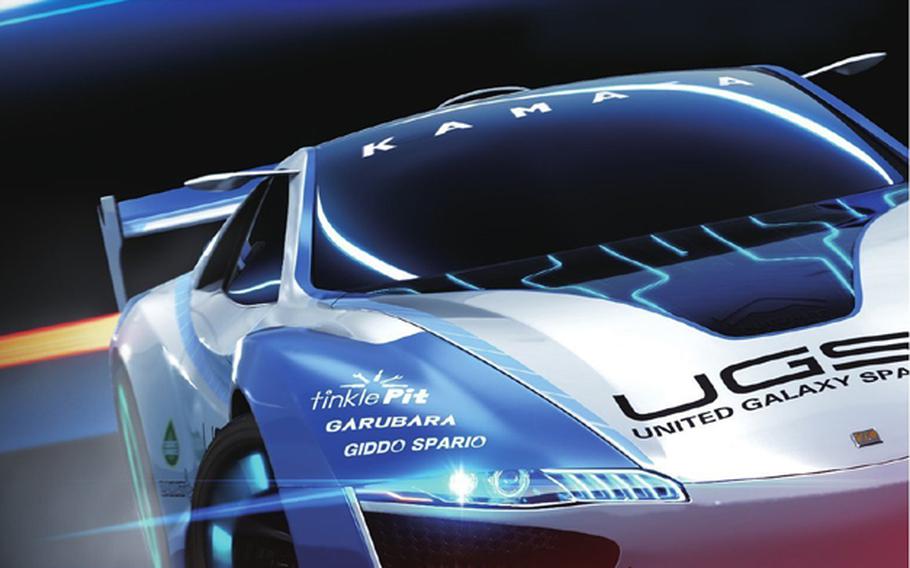 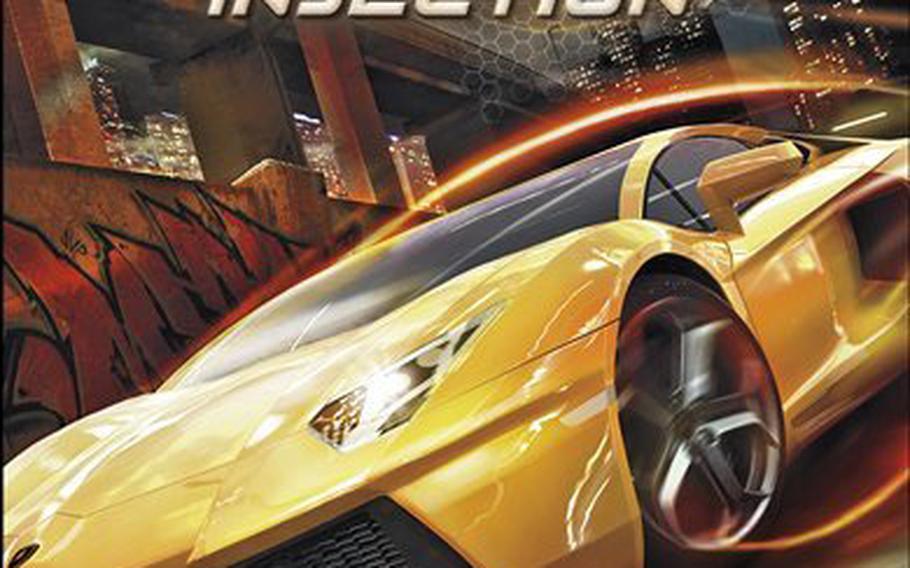 Do you have the urge to exercise your lead foot in the virtual world?

If so, you’ll want to take note of the racing lineup for the PlayStation Vita. It’s pretty diverse for such a young system: there are futuristic, Formula 1, free remote control and an upcoming off-road racer.

Forget about those for now. Let’s take a look at the two drifting racers for the Vita, “Ridge Racer” and “Asphalt Injection.”

Both games are similar in that they require players to drift to earn nitrous. However, that mechanic and the fact that both games put us behind the wheels of cars we may never be able to afford are the only similarities between the two. Here’s a look at how they break down.

Controls “Ridge Racer” is the more realistic of the two, which isn’t saying much. Drifting is as easy as letting off the gas in a turn and hitting it again. Striving to get the perfect and longest drift to fill your tank of nitrous is pretty fun. Traditional steering (not drifting) has a quick learning curve, and most players should be able to get the hang of it after a few laps.

“Asphalt Injection” has a steep learning curve, at least for me. I was bouncing off walls and wrecking for the first few races and continued to have the occasional fender bender for many more. Drifting is pretty much the same the other game and gives you that much needed go juice for your engine. This game has an arcade feeling to the controls. By that, I mean it doesn’t seem to abide by the laws of physics.

Content “Ridge Racer” has three tracks and five cars that only differ in cosmetics. Nothing can excuse that in a game that sells for $30.

“Asphalt Injection” has 20 tracks and a whopping 45 cars ranging from Minis to Lambos.

Note: both have online modes as well.

Gameplay “Ridge Racer” is an unforgiving precision racer that requires you to truly master the game to be competitive. I had to replay the first time trial many times just to get past it. It was as addicting and as fun as it was on the next two tracks. I unlocked a few upgrades along the way and had more fun. But then ... the fun quickly faded to aggravation. I kept searching the menus for different modes, tracks, cars and just about anything to relieve the burning monotony. Don’t waste your time looking, there is no relief to the repetitiveness of racing the same three tracks in basically the same car. You can complete every track in about 20 minutes. It would be much less if not for load times.

As mentioned earlier, “Asphalt Injection” plays like an arcade game. The computer-controlled opponents actually adjust their performance based on yours. This makes it a challenge for both the experienced racer and the novice without being frustrating, but racing purists will probably scoff at this. With plenty of tracks, cars and upgrades to unlock, it has tons of re-playability. There is a lot to improve in this game, but it is a worthy racer nonetheless.

Graphics “Ridge Racer” has polished visuals and the color pallet is beautiful with a butter-smooth frame rate.

“Asphalt Injection” is a few steps above iPhone graphics. It looks childish with poor lighting effects, but it isn’t a deal breaker.

They technically tied on the score card, but “Asphalt” gets the edge in the gameplay and content categories. Before buying it, consider the following: It is not much more than a souped-up version of the iPhone game “Asphalt 6: Adrenaline” that sells for a buck in the Apple Store.

If you are dead set on getting a hand-held drifter and don’t have an iPhone, get “Asphalt.” You should probably hold off for a better contender to be released though.

Bottom line for “Asphalt Injection”: C+ This game offers tons of content both on and offline. It is fun, but it is hard to give it a higher score when basically the same game sells for $1 on the iPhone.

Bottom line for “Ridge Racer”: D- All the pretty graphics and solid controls in the world don’t make up for three maps and essentially one car for 30 hard-earned dollars (or even easily earned dollars).