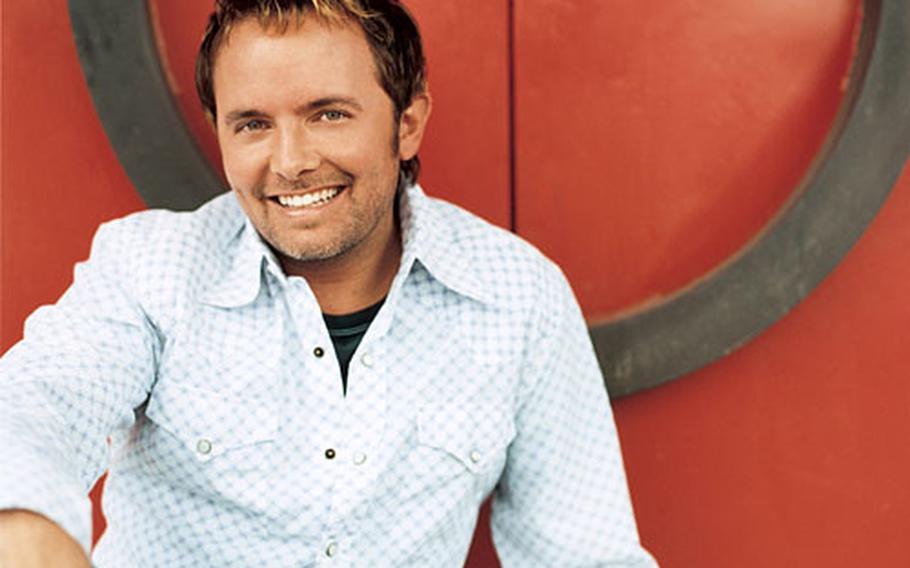 Chris Tomlin has been nominated for nine Dove Awards, which annually honor the best in gospel and contemporary Christian music. (Courtesy of EMI Music)

Chris Tomlin has been nominated for nine Dove Awards, which annually honor the best in gospel and contemporary Christian music. (Courtesy of EMI Music) 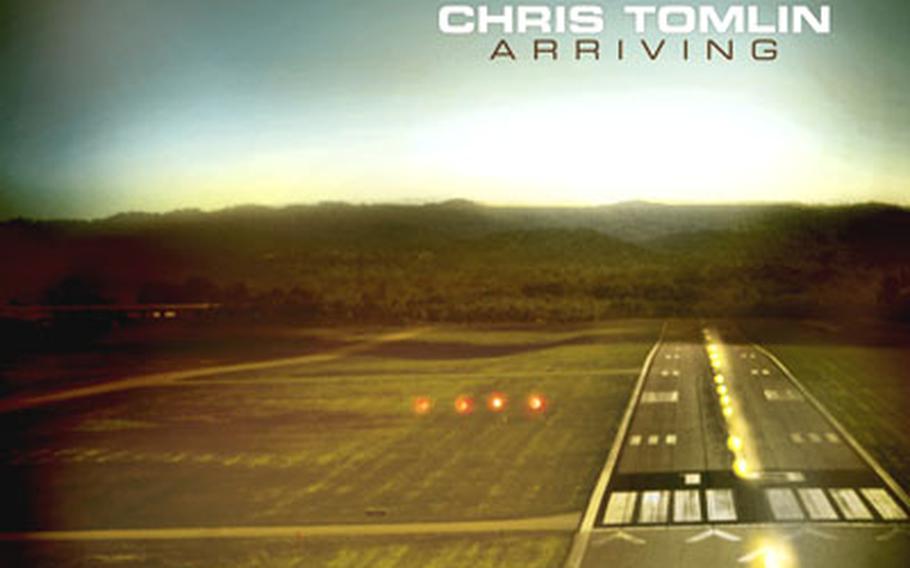 Tomlin was nominated for artist of the year, male vocalist of the year and seven other awards, primarily for songs from his &#8220;Arriving&#8221; CD. The Gospel Music Association announced its nominations on Feb. 1 and the awards will be presented on April 5 at the Grand Ole Opry House in Nashville.

Tomlin&#8217;s previous efforts can be heard in many churches&#8217; worship services, but &#8220;Arriving&#8221; has become his breakout disc, with two songs that quickly became huge hits on the radio as well as in churches. &#8220;Indescribable&#8221; is a soaring rock praise song that describes how God&#8217;s majesty is beyond our power to explain. Tomlin&#8217;s other big hit is &#8220;Holy Is the Lord,&#8221; which begins at a slow but assertive pace and builds into an incredibly joyous praise song.

&#8220;Arriving&#8221; is a well-rounded collection of acoustic praise and powerful rock, which even offers a few funky beats in &#8220;On Our Side.&#8221; The lyrics and music are always strong and thoughtful.

The disc begins with an interesting version of &#8220;Indescribable,&#8221; featuring a soft acoustic opening that breaks into full-powered rock at the line describing God telling &#8220;every lightning bolt where it should go.&#8221; A similar technique is used in &#8220;How Great Is Our God,&#8221; which is acoustic, slow and reverent before it segues into a powered-up version of &#8220;How Great Thou Art.&#8221;

While the live disc offers a taste of the energy packed into &#8220;Arriving,&#8221; it doesn&#8217;t quite reach the same intensity. Most of the songs are acoustic and the pacing is a bit slow, primarily because most of the songs run about five minutes to give the crowd ample opportunity to join in. As a result, the disc contains only eight tracks.

However, many listeners prefer this mellower style of worship &#8212; and they will be quite pleased. The reverent lyrics and tone pack power that goes beyond that provided by the electric guitar.

The bulk of the music in &#8220;The Second Chance: Original Motion Picture Soundtrack&#8221; is from Smith, although other rock, gospel and bluegrass artists make appearances.

In the movie, which will see limited release stateside Friday, Smith plays the associate pastor of a suburban megachurch who is sent to work with an urban congregation. There, he encounters gangs, poverty and other issues beyond his experience.

Overall, the disc offers pop music with a sprinkling of gospel and R&B that&#8217;s pleasant, but little more.