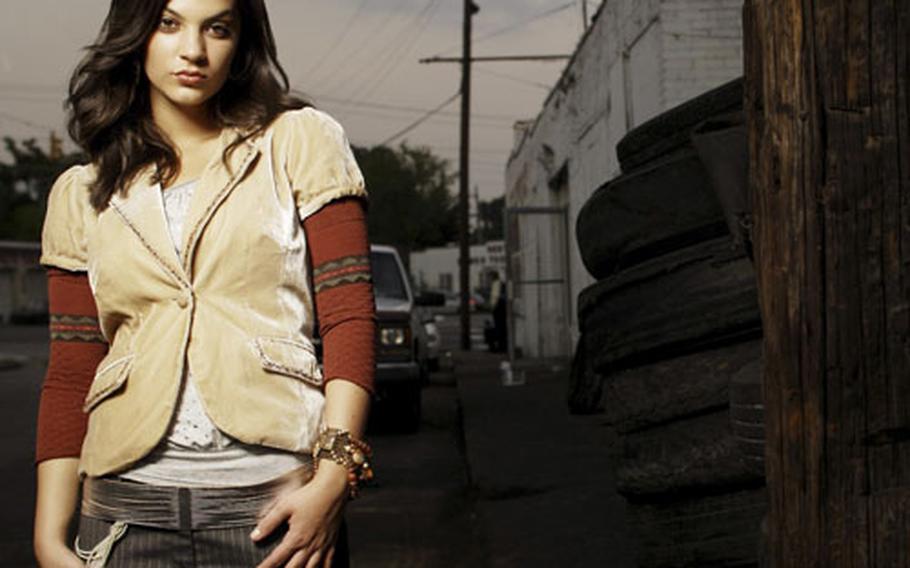 Sometimes it takes a fresh voice to cut through the static of modern life.

That voice might belong to Jessie Daniels, a 19-year-old from Long Island, N.Y., whose debut song &#8220;The Noise&#8221; zipped to No. 2 on the Christian radio charts. Daniels&#8217; self-titled debut disc looks pretty standard on the surface: opening with upbeat pop, growing more assertive, easing off with a few ballads. However, Daniels&#8217; fresh, yet powerful, voice and engaging songs &#8212; most of which she co-wrote &#8212; put this CD several steps beyond the standard.

This year has brought a number of excellent young voices &#8212; no doubt encouraged by our fascination with &#8220;American Idol&#8221; and its emphasis on melodic pop. However, based on the talents evident in her debut album, I suspect we&#8217;ll be hearing more from Daniels in future years.

For more information, go to www.jessiedaniels.com.

B CollisionThe David Crowder Band has a habit &#8212; and I&#8217;ll call it a good one. Between major projects, the worship band releases EP discs that tweak old material and test some new.

This time the guys from Texas follow the phenomenal &#8220;A Collision&#8221; with &#8220;B Collision: The Eschatology of Bluegrass.&#8221; The seven songs dive much deeper into bluegrass than the initial versions on &#8220;A Collision.&#8221; The results deliver more emotional impact, whether heavy or light. Since this is the David Crowder Band, electronic elements hover around the edges to give the banjo-driven music a unique flavor.

The 30-minute disc is filled with life and energy &#8212; and might create a few new bluegrass fans.

For more information, go to www.davidcrowderband.com.