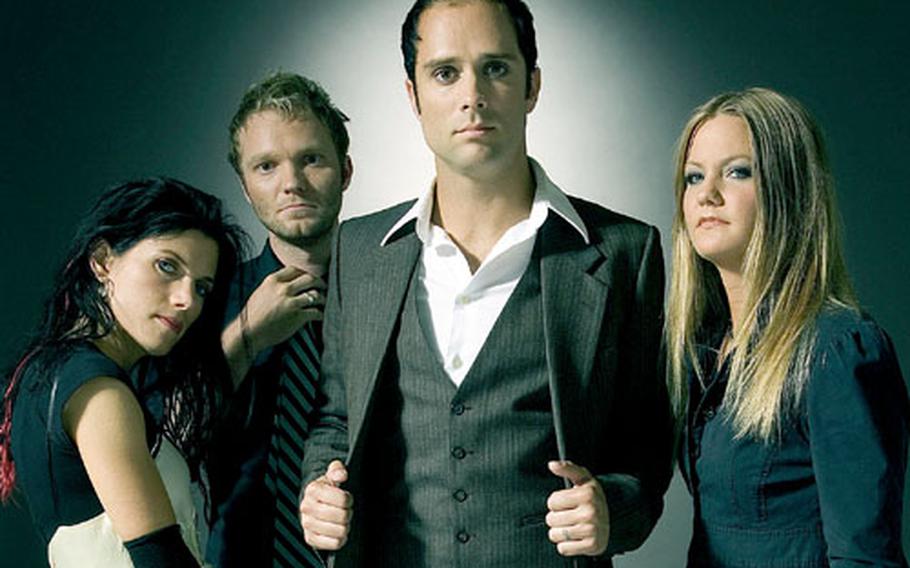 Though the whole world seems to be in turmoil, personal struggles hurt us the most &#8212; a good reason for the band Skillet to tighten its focus with its new album.

Difficult relationships, thoughts of suicide, drugs and more get scrutiny in &#8220;Comatose,&#8221; the follow-up to the Grammy-nominated &#8220;Collide,&#8221; which took a wider look at the problems of a fallen world.

With a stream of hard and progressive rock, Skillet takes on those fears and urges listeners to awaken from their &#8220;comas&#8221; and find God, heal their relationships and reach out to others.

Such encounters also highlighted troubling tendencies among his fellow church-goers.

As a response, Cooper penned &#8220;Looking for Angels,&#8221; a mix of rock and spoken poetry that prods average people to become angels to those in need.

Another major theme on the disc is struggling relationships, something Cooper has experienced personally. After his mother died when he was a young teenager, Cooper frequently fought with his father.

While the relationship with his father has been restored, &#8220;The Older I Get&#8221; expresses remorse that it didn&#8217;t happen sooner.

Cooper hopes his experience will encourage others to take the right steps.