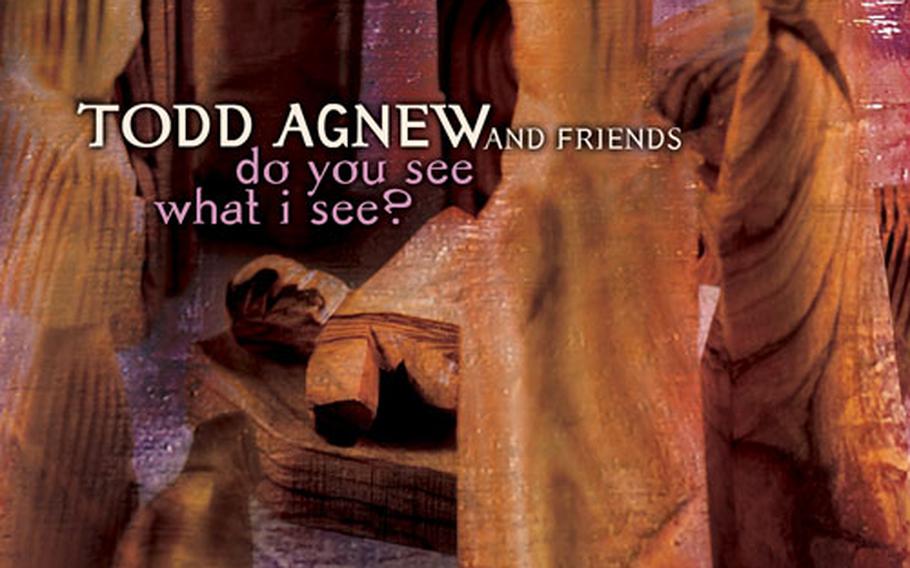 Todd Agnew pulled together a group of friends to record “Do You See What I See?” The CD looks at the Christmas story through the eyes of those who were there. (INO photo)

Todd Agnew pulled together a group of friends to record “Do You See What I See?” The CD looks at the Christmas story through the eyes of those who were there. (INO photo) 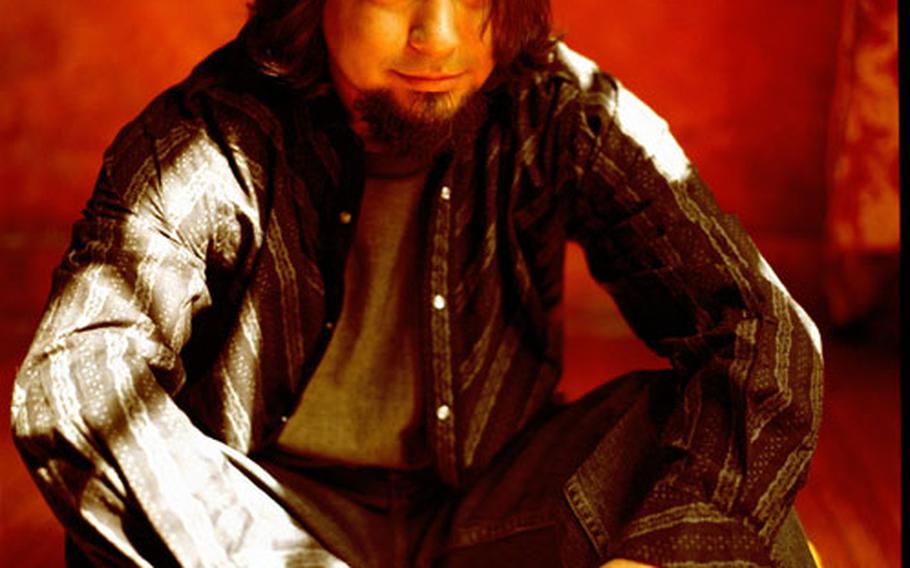 Todd Agnew says he was led to create a Christmas album through his personal Bible study. (INO photo)

Last year, the native Texan delivered the hard-hitting, roots-oriented &#8220;Reflections of Something,&#8221; which explored struggle as much as hope. Then, in October, &#8220;as I was studying in my personal time, I got to the story of the wise men and God really challenged me,&#8221; Agnew said.

Although the Christmas story had been ingrained in him since childhood, Agnew decided to spend the next two months intensely studying the Bible passages.

Another standout track is &#8220;Did You Know,&#8221; a powerful rocker that asks intriguing questions about the nature of being God and a baby boy at the same time.

Asking tough questions is something Agnew enjoys and does well.

He wants his listeners to dig into the Bible and pray to find their own answers. &#8220;Their experience with Christ isn&#8217;t going to be multiplied by me giving them three-step answers, but by letting them encounter him and ask him all these questions and their own questions.&#8221;

On tourTroops in Japan can catch the edgy rock band Flyleaf or pop singer Stacie Orrico this fall.

Flyleaf is still near the top of the Christian album charts with its self-titled debut disc. It will perform at 7 p.m. Thursday at Astro Hall in the Harajuku section of Tokyo.

Orrico, who&#8217;s returning to performing after a two-year break, will appear Dec. 1 at Fukuoka Sun Palace in Fukuoka, Dec. 4 at the NHK Hall in Tokyo and Dec. 5 at Zepp Sendai in Sendai.

Meanwhile, troops at Fort Polk, La., were among the first to catch the fall concert tour by Jars of Clay. The band &#8212; whose &#8220;Good Monsters&#8221; has already been proclaimed the best of the year by CCM magazine &#8212; performed on base Saturday as part of the Spirit of America series.