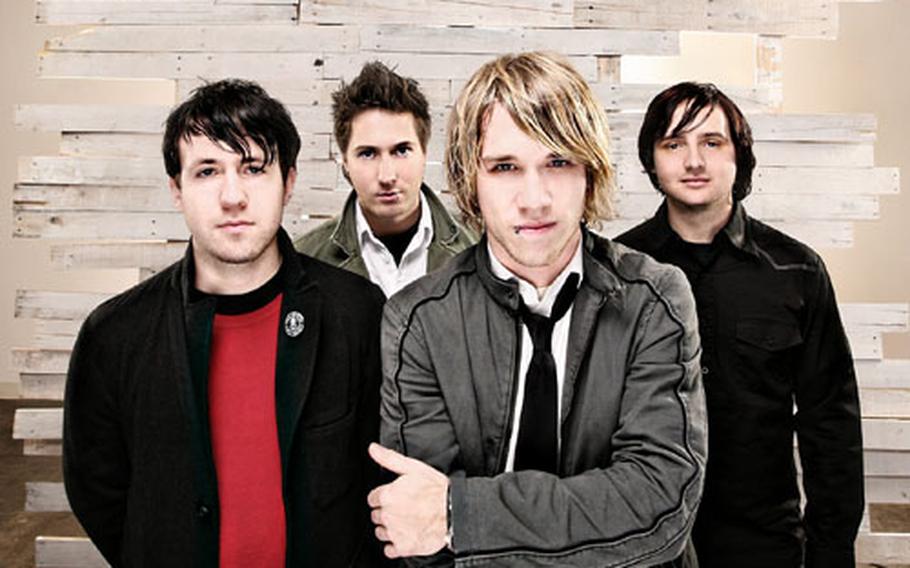 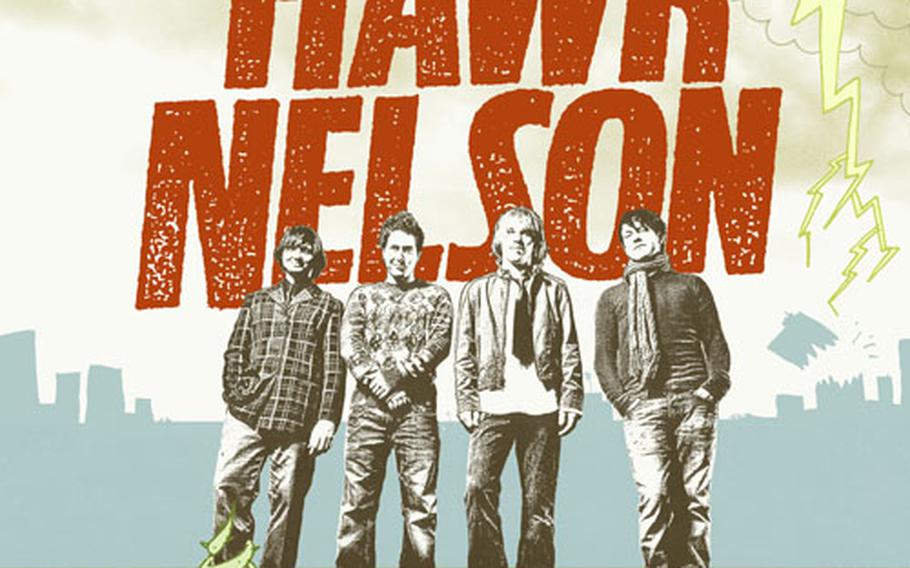 The British are known for keeping a stiff upper lip amid adversity. Canadians go one better: They grin.

With hurricanes, war and personal tragedies swirling around us, it&#8217;s easy to feel like we&#8217;re facing the end of the world, says bass player Daniel Biro. However, the disc advocates &#8220;a positive approach to the world on a grand scale.&#8221;

The new CD still packs a good amount of energy but it also displays more maturity, both musically and thematically.

Tough times pop up several times on the disc. &#8220;Everything You Ever Wanted&#8221; features a slower, guitar-driven struggle with the pain and questions arising from a broken relationship.

While few of the songs expressly mention faith or use religious buzz words, they are saturated with a faithful view of the world and how to react to its pain and pleasures. And that&#8217;s intentional.

Actions are important to Biro and he wanted to make sure that members of the military community knew that he appreciated their actions.