Today’s Praise: newsboys ‘Go’ back to the pop rock tunes 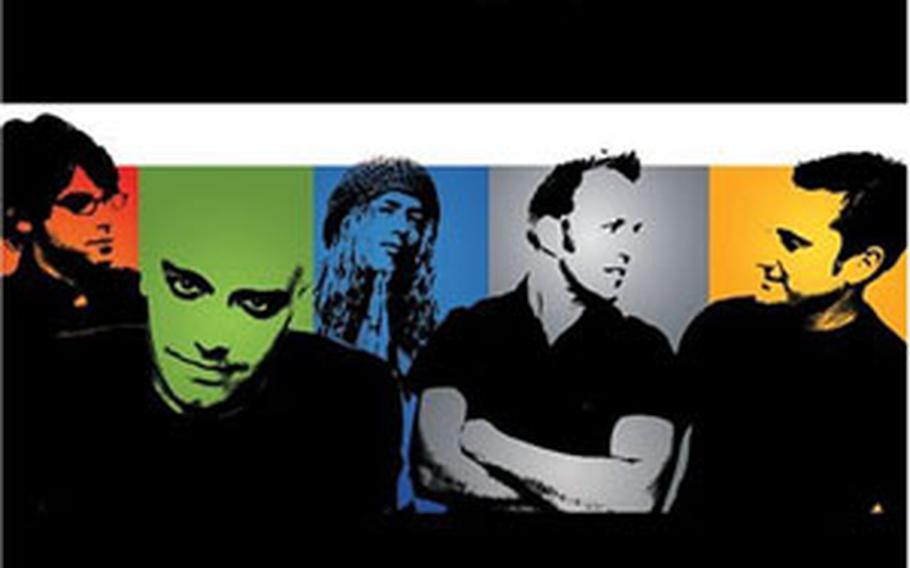 The newsboys have returned to pop rock with their new album, “Go.” (Inpop Records)

During his time with the Paul Colman Trio &#8212; which won the Dove Award in 2003 for Best New Artist &#8212; and his subsequent solo career, the Australian composed a number of worship songs that are now sung in churches around the world. However, things changed when fellow-Australian Furler invited Colman to coffee about a year ago.

&#8220;After about five days of talking with friends and family, I just really felt like: I really want to do this; I want to be around these guys.&#8221;

Colman has been pleased with the results.

The disc opens with the relentlessly sunny &#8220;Wherever We Go,&#8221; which describes a group whose presence makes a miraculous difference in its surroundings. It&#8217;s a dynamic song that has already grabbed concert audiences, Colman said.

That energy flows through much of the disc. It pairs nicely with the theme that carries through many of the songs: a mission to spread the gospel.

During the creation of &#8220;Go,&#8221; Furler was reading about church history and theology.

However, no matter who get the writing credit, each song &#8220;proclaims the Gospel in one way shape or form,&#8221; Colman said.

&#8220;No matter how people are coming at this record, supposedly the results will be the same, that they&#8217;ll be encouraged in their walk with God and that they&#8217;ll realize that God is crazy about them and that he&#8217;s interested in every facet of their lives,&#8221; he said.

Today&#39;s Praise is a roundup of news and reviews from the contemporary Christian music industry. It appears on the Religion page.