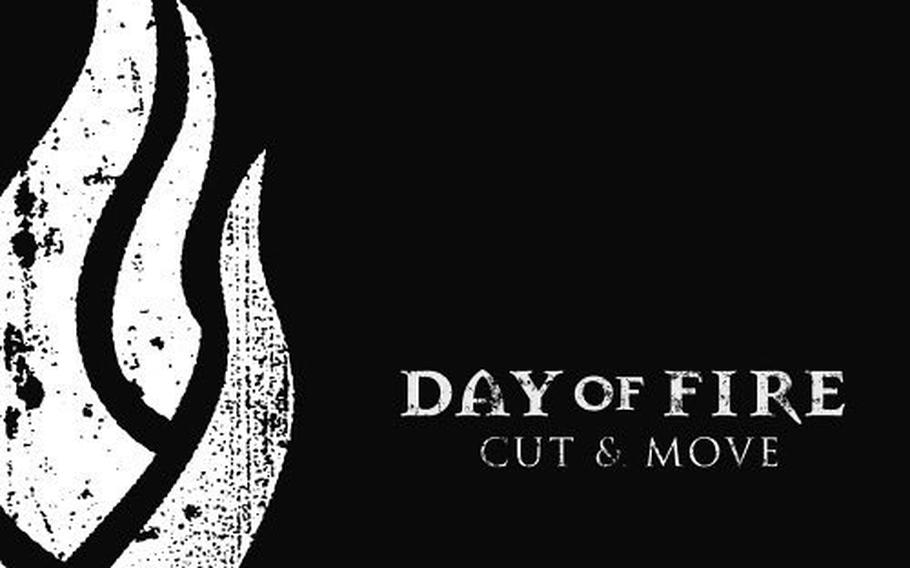 “Cut & Move” is the second effort from the Christian band Day of Fire. ()

Josh Brown of Day of Fire knows all about cutting away from the bad and moving toward the good.

The one-time addict and lead singer of Full Devil Jacket rejected the stereotypical rock-star lifestyle and turned to God and eventually helped form the Christian band Day of Fire. The musical result was debut disc &#8220;Day of Fire,&#8221; which earned a Dove Award and a Grammy nomination.

Now, the band has released its sophomore project, &#8220;Cut & Move.&#8221; The disc delivers a good dose of what proved successful in the debut &#8212; Brown&#8217;s throaty vocals, blazing guitar riffs and lyrics that examine the seamy underside of life but still find the path to hope.

The urgent-sounding &#8220;Wake Me&#8221; focuses on those struggling on the streets and broken families.

The disc closes with the high-power &#8220;Reborn,&#8221; in which Brown prods believers to get to work for God. It gets bonus points for the guitar solo.

For more on the band, go online to www.dayoffire.com.

Wow Worship (Aqua)It&#8217;s pretty predictable. Every year or so, a new color-coded &#8220;WOW Worship&#8221; disc arrives with its compilation of songs from various artists. It&#8217;s a mishmash of the excellent and the mediocre, but it sells like crazy.

Hey, when you gather 33 songs, you&#8217;re going to have some chaff. No big deal. The big problem is that the disc seems to be thrown together without any thought of tempo, pacing or mood. The disc seems to flail about in the player as live recordings bump unpleasantly against studio versions and rock anthems crash into ballads without transition.

So, should you join the hordes who have kept this disc near the top of Billboard&#8217;s Christian sales charts since its release? Sure &#8212; it&#8217;s full of great music, and you can always re-shuffle it in your iPod.