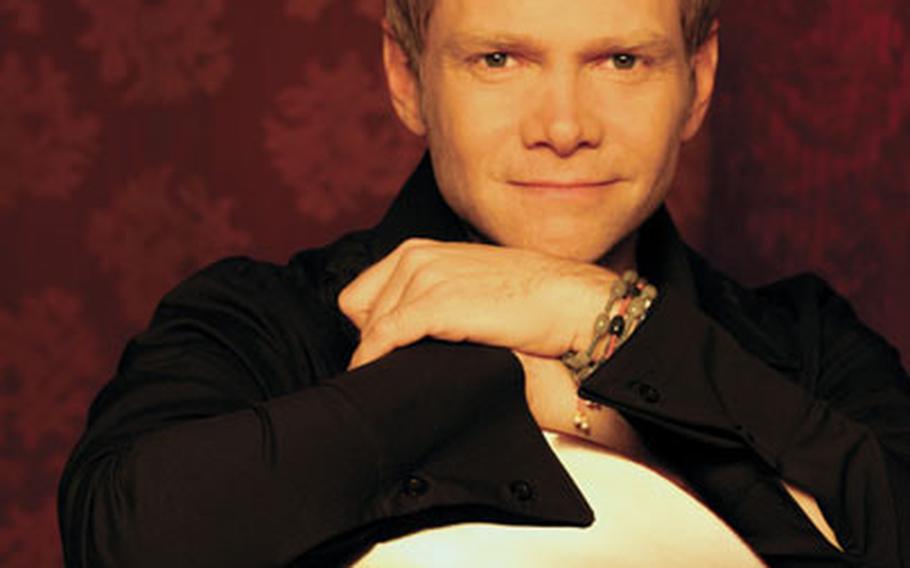 Steven Curtis Chapman’s new CD “All I Really Want for Christmas” focuses on adoption as well as the holiday. (Courtesy of EMI CMG)

&#8220;It did give me a chance to acknowledge something that&#8217;s near and dear to my heart: the fact that there are 50 million children who spend that day without a family,&#8221; Chapman said.

Appropriately, the disc opens with a recitation of the Christmas story by Shaoey Chapman &#8212; the first daughter Steven and his wife, Mary Beth, adopted from China.

The disc is packed with wonderful renditions of classic Christmas tunes. Chapman&#8217;s voice is ideally suited for traditional orchestral arrangements as well as pop takes on classic songs, such as &#8220;Angels From The Realms of Glory.&#8221; Other standards include &#8220;I Heard the Bells On Christmas Day&#8221; and a gospel-oriented &#8220;Go Tell It On The Mountain.&#8221;

The disc wraps up with Shaoey and Steven singing &#8220;We Wish You A Merry Christmas.&#8221; This solid album certainly goes a long way toward answering that wish.

&#8216;Christmas Sessions&#8217;Chapman is currently on a Christmas concert tour with the worship band MercyMe, which also has a new holiday disc.

This disc brings the awe and majesty of the season to life.