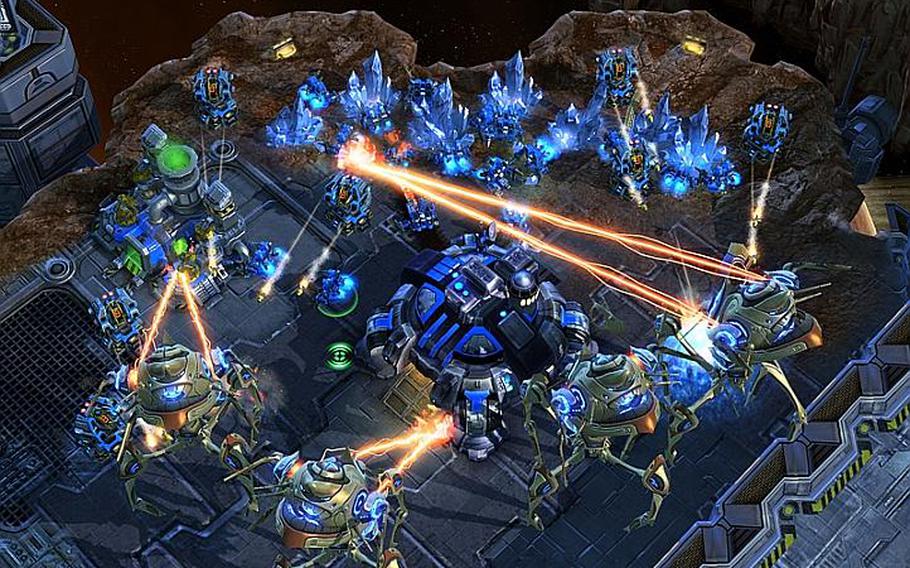 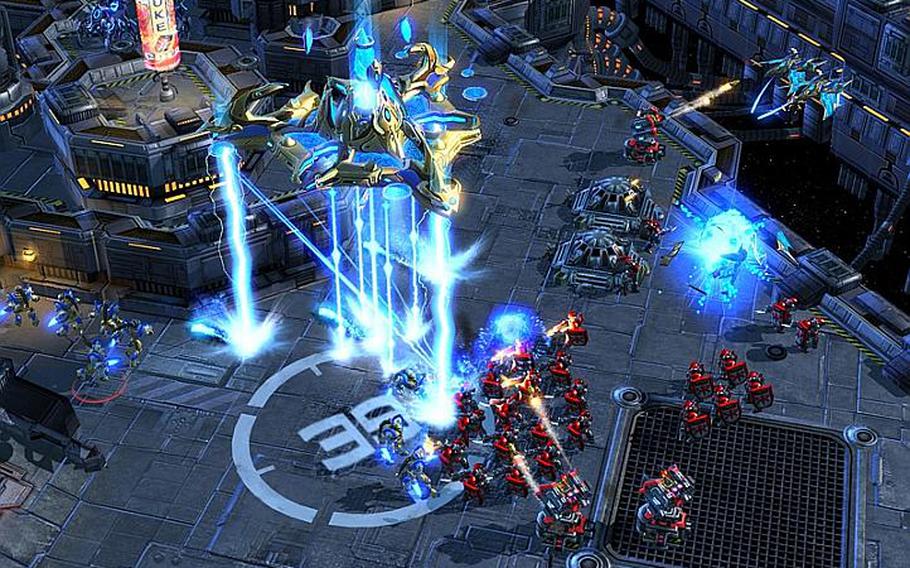 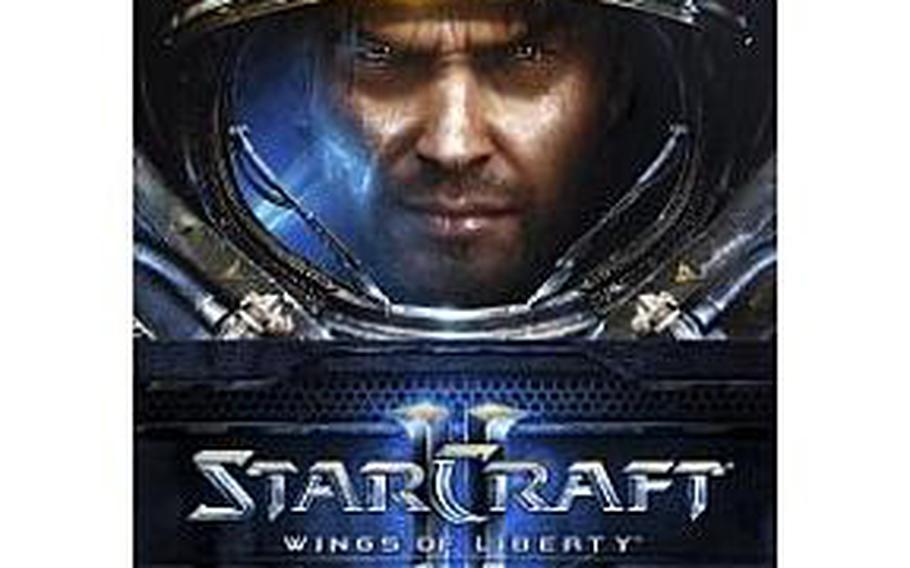 If you haven’t heard of “StarCraft,” at this point, you could almost be forgiven.

It was two U.S. presidents ago, in 1998, when Blizzard last updated the series with “StarCraft: Broodwar.” But after millions of copies sold, thousands of South Koreans addicted, and a dozen years gone by, Blizzard is once again ready to reclaim the real-time strategy genre throne with its long-awaited sequel: “StarCraft II: Wings of Liberty.”

Blizzard has a long history of paying attention to the details. So it’s a no-brainer that, just like the gamemaker’s “Warcraft” and “Diablo” titles, “Wings of Liberty” is a deep, well-balanced strategy game. Staying true to the original, “StarCraft II” plays like a branching tree of rock-paper-scissor match-ups among three races: Terran, Zerg and Protoss. Each race has strengths and weaknesses the player must weigh: speed or power, low-cost offense or versatile defense, take to the air or stay on the ground. And just like the first game, a lot of the depth is learning what counters what, how to efficiently spend and collect resources, and where to build.

But a lot of these things are present in almost every RTS today. In fact, you could use that description to talk about the bedrock of gameplay in the original “StarCraft.” And just as it starts to seem that this sequel is merely an update, with new units and a fresh look, Blizzard veers it into new territory with a simple but radically unique idea for the genre: single player, and the units, upgrades and presentation therein, should be utterly divorced from multiplayer.

Building on this idea, Blizzard gives itself a huge amount of creative freedom that helps differentiate “StarCraft II” from its peers and predecessor. Not only is there a huge swath of unique units in single player, but also between-mission technology trees, branching story lines, an RPG-like system to spend and earn money for special upgrades — and everything is up to the player. This means your campaign experience can be widely different from someone else’s, and it adds a huge incentive to go back and play the game multiple times. On top of all this, Blizzard has added a large list of insightful challenges outside the campaign and hundreds of achievements to earn in multiplayer and single-player modes.

The success of “Starcraft II” shouldn’t be measured in just terms of polygon counts, gameplay refinement or modes of play. The beauty of “Wings of Liberty” is how all of these areas are integrated into the entire experience. Blizzard’s online Battle.net system — a large part of the success of all of its games — gets a major revision with “Starcraft II.” A new match-making system tracks your skill level to set you against people with similar experience to yours. It lists and orders custom maps — levels created by other players using the game’s free tools — by popularity and allows you to download them without actually joining a game. It even adds a level of showboating by integrating your records with the game’s achievement system, where you can display them with new avatars that you unlock. Taken altogether, it’s the single best online experience to be had in PC gaming.

“Wings of Liberty” has a lot of good stuff in spades: a compelling sci-fi story, graphics that look spectacular (but that also scale down nicely to play on older computers), a great soundtrack (Terrans go country), and easy-to-learn, hard-to-master gameplay. But the true measure of this game is its ability to convert. When Blizzard announced it was splitting up the game into three releases, the whole of the gaming community flared with rage. But after you start the single player, or get online and see how flawless the multiplayer system has become, you realize you’d be willing to pay full price or even wait another dozen years for a chance to play what Blizzard crafts next.