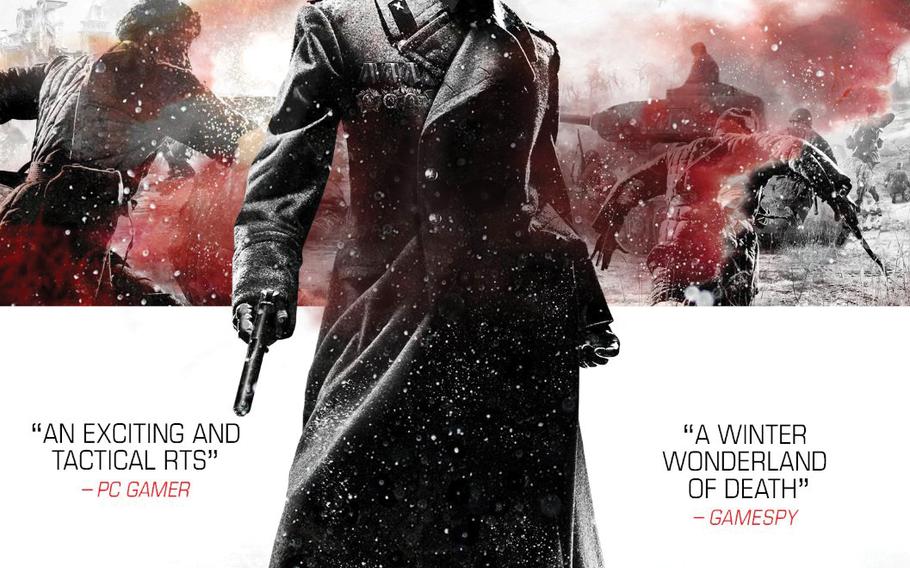 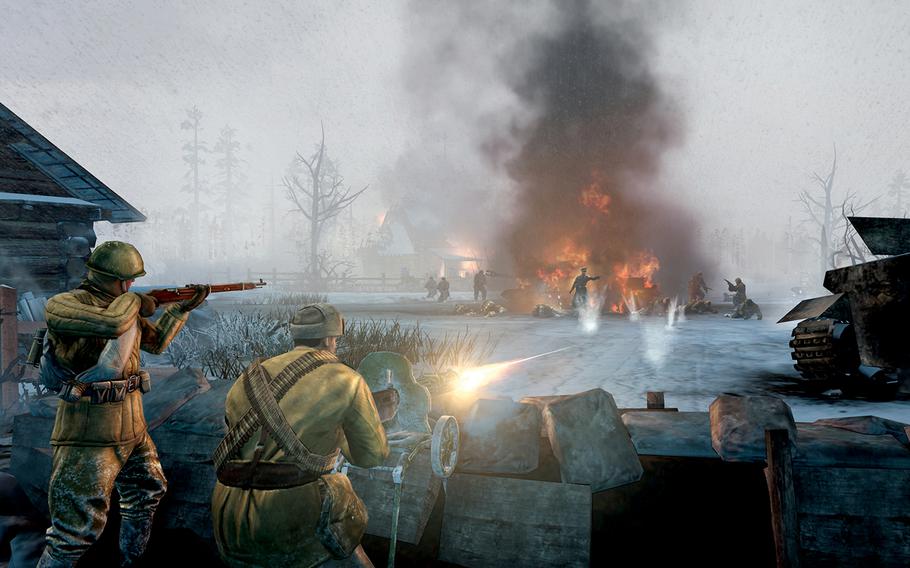 Set in 1941, at the beginning of what became the bloodiest conflict of World War II, resulting in more than 14 million military casualties, “Company of Heroes 2” focuses on the Soviet Red Army and their struggle to free Russia from Nazi invaders. (Courtesy of SEGA) 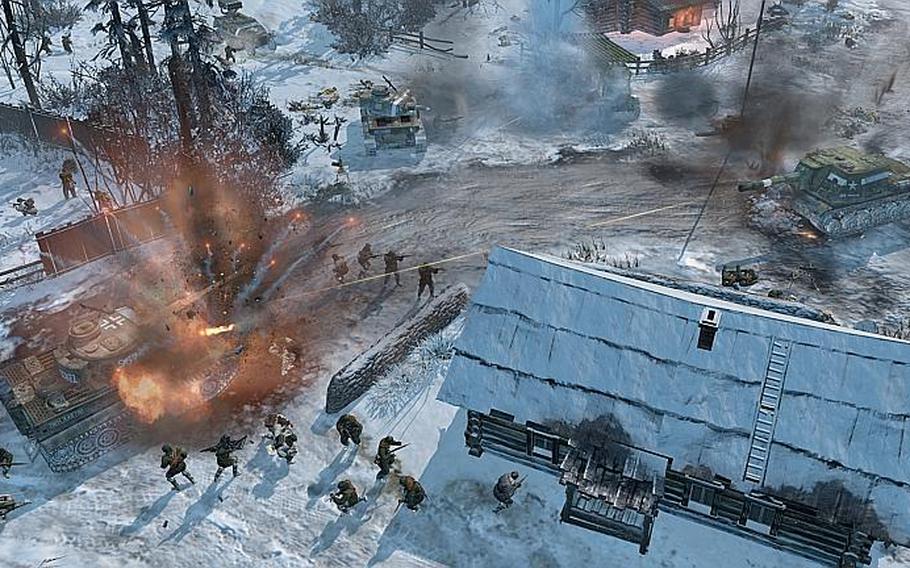 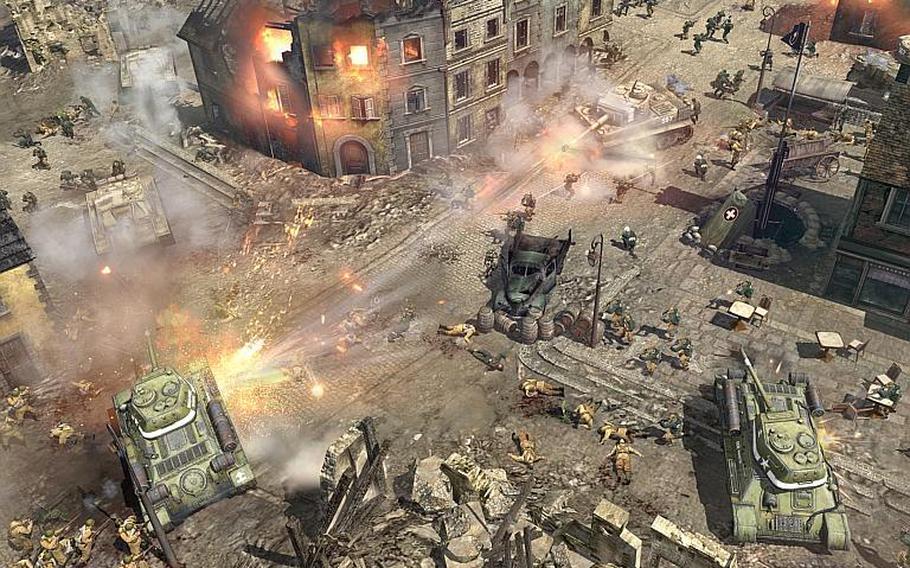 What’s black and white and Red all over? “Company of Heroes 2,” where you can expect to see Nazi Tiger tanks rolling through the snow toward stiff Soviet resistance.

Relic and Sega have teamed up to finish THQ’s much-anticipated sequel to “Company of Heroes.” While the original game focused on World War II on the Western Front, this game allows players to fight as either German or Soviet forces. There are no American or British forces to be found in the sequel, but the other two sides are just as fun to play.

“Company of Heroes 2” has a very compelling storyline that allows the player to witness how the Red Army responded to the Nazi onslaught in 1941 and eventually pushed the invaders back to Berlin.

The campaign follows the story of a dishonorably discharged Soviet lieutenant named Lev Isakovich. The lieutenant is being questioned by his former commanding officer about his actions during the war, looking for evidence that may condemn or acquit him. The story is told through flashbacks of battles experienced by Isakovich and the carnage he saw.

After each mission, the game switches back to the two Soviets discussing why the battle went the way it did, and Isakovich asks whether there was a more efficient way to have achieved that victory. This drives the story in a new, interesting way that changes the scenery from the war-torn USSR to a calm, yet menacing interrogation room.

The multiplayer and skirmish modes are just as intense as the campaign missions. In these modes, the fighting causes the players and their allies to fight on several different fronts across a war-torn landscape. Buildings can be manned by infantry, then torn down by tanks; mortars can rain down on enemy positions; and heavy machine-gun fire can pin down any opposing infantry that may be trying to capture a desired munitions emplacement. Overall, the mechanics and the gameplay still provide that authentic “Company of Heroes” experience.

However, developers at Relic have added some new features that will cause players to change some tactics.

One of the largest changes is the effect that weather has on the troops and the environment.

Gamers now have to monitor the core temperature of their troops on the winter maps. The troops will freeze to death if they stray from a campfire or a building for very long. Blizzards occasionally sweep across the map, filling in tank tracks and causing troops to freeze faster and move slower. Units also have reduced vision while the blizzard is raging all around them.

Also, water will freeze over in the winter, allowing tanks and troops to easily cross over and take enemy positions. However, mortars and artillery can blow the ice out from under units, causing them to sink into the freezing water. Destructible ice forces the player to decide whether or not it is worth risking the troops by taking a direct route across the water.

Troops’ field of vision also is more realistic. The line of sight is blocked by trees and walls. In the last game, units saw everything within a certain radius. Gamers will now have to move around walls and trees if they want to know whether enemies are on the other side.

“Company of Heroes 2” is a great sequel to the original game. The combat is smooth, the destruction is realistic, and the ever-changing weather puts an exciting twist on the tactics.

Bottom line: Any gamers who love real-time strategy games will not be disappointed by this game.