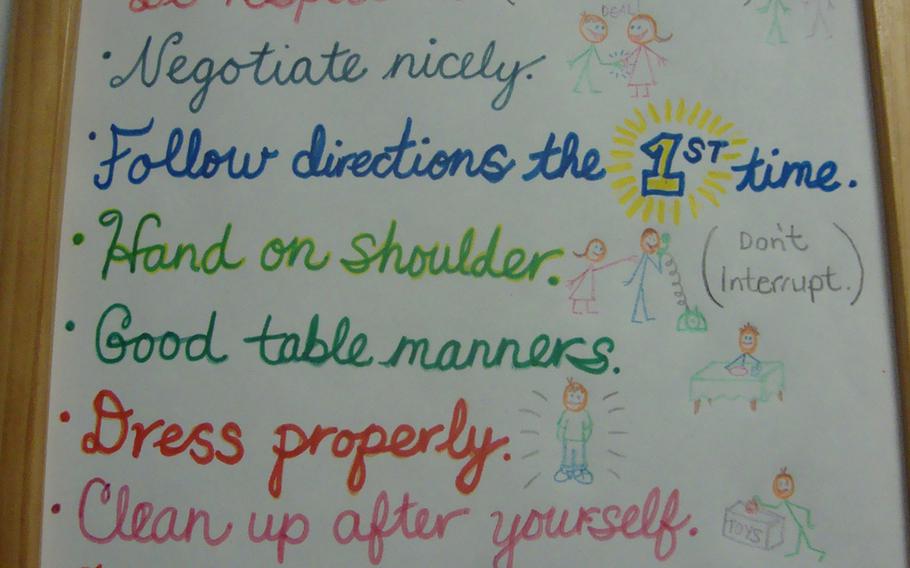 Years ago, I wanted to be Supermom, and for the most part, I was. I cooked, I cleaned, I nurtured, I maintained complete control. Nothing could faze me.

That worked for a while, and then, strangely, my children started to think for themselves. No amount of time outs, gold stars, or “wait-until-your-father-gets-home”s would convince my kids to obey me every time.

My breaking point came during a family camping trip in 2003 at Cheatham Annex Naval Base in Virginia. Ever the idealist, I envisioned fun family game night in the cabin, meaningful talks under dappled sunlight, delicious barbecues and gooey fireside s’mores.

It rained for four days solid.

Thankfully, our cabin was equipped with electricity, and the sedative effect of the television was the only thing that kept us from going mad. On the fifth day, the clouds parted, and I was determined to salvage the experience with a perfect family barbecue.

We cooked hot dogs over a few sad charcoal briquettes while the kids ran amok around the muddy perimeter of our camp. I set the algae-stained picnic table with paper plates and channeled June Cleaver: “C’mon kiddos! Time for din-din!”

Only Lilly, our toddler, appeared, splattered with mud to her knees, so I stormed off to physically escort her older siblings, Anna and Hayden, to their seats.

“I don’t wanna eat it,” Anna said, staring down at her cold mac ’n cheese and singed hot dog.

“No shoe,” Lilly mumbled, just as I noticed her purple Mary Jane embedded in the mud a few feet away. I swatted the gnats and tried to maintain my composure.

I was sure s’mores would be a hit. We had to press the marshmallows against the metal grill to find any heat from the smoldering briquettes. In the end, the s’mores were stiff, and tainted with hot dog residue, but the kids were too busy fighting over Hershey bars to notice.

Finally, we gave up. The cabin’s “electronic nanny” (TV) lulled the kids into a catatonic state, and my husband Francis and I collapsed onto the couch.

Just then, a light blinked on in my head. I leaped up to find the art supplies I had packed for happy family crafts that never took place, and scribbled like a mad scientist writing an ingenious formula. An hour later, my masterpiece was complete: The Molinari Family Rules were born.

At home a few days later, I was determined to set a new and improved standard for our family.

“Ahem. I hereby call to order the first official Molinari Family Meeting. Please take a moment to write your name at the top of this four-page agenda,” I proclaimed while pushing in Lilly’s booster seat.

I unveiled The Rules in dramatic fashion and asked everyone to read them aloud and discuss at length. After 15 minutes, the kids slouched in their seats. After half an hour, their heads drooped onto the table. By the 45-minute mark, even Francis was nodding off, so I ended on a positive note — something about how much I loved them — and hoped my message had sunk in.

Several such meetings took place in the years after that ill-fated camping trip. Every time I felt things spinning out of control, I called another meeting. I always asked everyone to recite The Rules together. After each meeting, I felt rejuvenated, armed and in control again.

Now that I think about it, no one’s behavior really changed all that much. Perhaps the meetings were only for my benefit. Was everyone simply sacrificing a couple hours of their time so Mom could regain her sanity?

Embarrassed by this realization, I once contemplated removing The Rules from our wall and making my pointless meetings a thing of the past. But then it dawned on me — my family had unselfishly put up with my family meetings just for me, which meant that they had mastered Rule No. 1: Be kind.