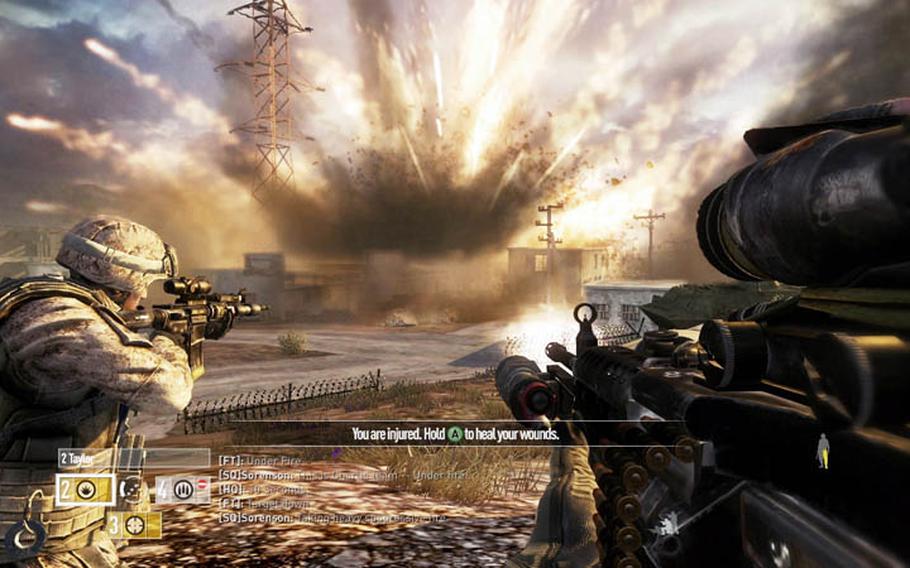 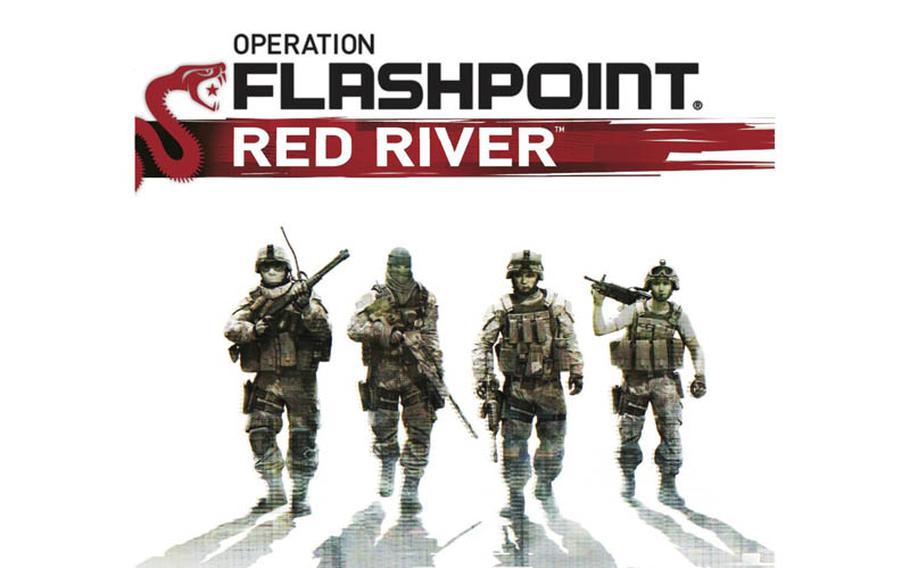 Perhaps realism is a bit overrated.

When “Operation Flashpoint: Dragon Rising” came out two years ago, I enjoyed its realistic depictions of squad-based combat. Now that THQ has released a sequel, I have to admit that bending to video game conventions has made the franchise more fun.

“Operation Flashpoint: Red River” takes the basics of the original — realistic settings, tactics, limitations and consequences — but tweaks the controls, increases the operational tempo and adds a bit more life to the characters to bring things more in line with other shooters.

In the M-rated “Red River,” you play as a member of “Outlaw 2,” a Marine unit that’s sent from Afghanistan into Tajikistan to deal with an insurgency. However, things get very sticky when China sends its own troops into the central Asian country. Of course, battling the People’s Liberation Army is nothing new for the franchise since U.S. Marines fought the Chinese army for control of a disputed island in “Dragon Rising.”

The game’s campaign mode offers a good variety of missions — assault, defense, convoy protection. The scenarios are pretty realistic compared to those of other shooters. Expect a lot of mid-range fighting in dusty towns and bleak hilltops. Don’t expect to find yourself in a knife fight in the middle of a jungle or chasing a renegade with his finger on a nuclear trigger. However, “Red River” does make one concession to gaming convention in this area. Its pace is much brisker than that of “Dragon Rising,” which seemed to require a lot more trudging, sneaking, searching or just plain waiting.

Unlike most other first-person shooters, “Red River” doesn’t send you out to tackle missions alone. You lead a four-Marine fire team. You can command your teammates to clear a building, provide suppressing fire or heal your wounds. They usually do a pretty good job of following the basic intent of your orders. However, it’s not unusual for them to hunker down on the wrong side of a wall or run into the open under enemy fire. Of course, many of your foes won’t be much more intelligent, so it usually averages out.

The squad command system is one of many control elements that have been refined. Although the controls and options are very similar to “Dragon Rising,” their presentation on the screen allows them to be used more efficiently — a key to success in any engagement. Other tweaks in the control system involve streamlining some commands and switching others to buttons that match up with those used in other shooters.

Another major change in “Red River” is in the tone. “Dragon Rising” was very serious, and dialogue was usually confined to brief statements required to get the job done. In “Red River,” someone’s always chattering about something — usually with a good dose of profanity thrown in for color. One of the major offenders is Staff Sgt. Knox, whose vulgar diatribes are so ridiculous that even the other characters comment on it.

One of the best parts of “Red River” is that it’s built to play with friends. You can play the campaign cooperatively online as well as co-op “fireteam” missions. These involve assaulting enemy positions, defending against attackers or escorting a convoy. The attack and defense missions are very good, but the convoy missions can be frustrating because the vehicles seem to prefer to sit rather than move.

Unfortunately, there’s no team death match or other competitive mode. This is a huge gap in the game’s offerings.

The graphics are a marked improvement over those in “Dragon Rising.” The characters are pretty lifelike, and the settings contain plenty of detail.

Bottomline: While “Red River” lacks a competitive online mode and has a few problems with its artificial intelligence, joining “Outlaw 2” in Tajikistan is fun and rewarding.