Our obsession with morning routines dates back to Benjamin Franklin 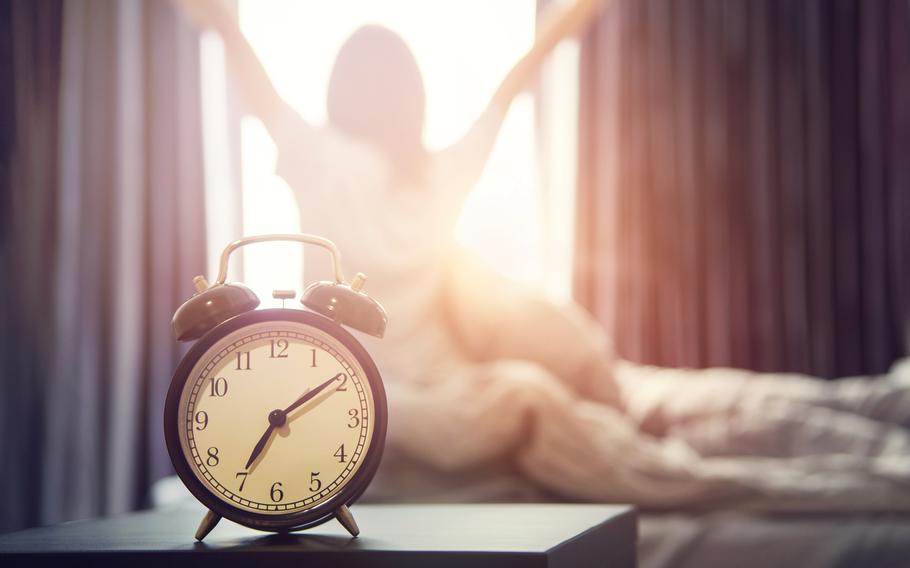 Whether for health, wealth or beauty, what we do in the first hour after we wake up may set the course for the rest of the day, and possibly our lives. (iStock)

Henry David Thoreau began most days the same way: with a brisk early morning swim. After he retreated to a cabin in the woods of Concord, Mass., in the mid-19th century, that ritual bath in Walden Pond became a fixture of his days, a "cheerful invitation to make my life of equal simplicity."

For Thoreau, like many before and after him, the morning - and a morning routine - held a unique, almost mystical, power. "The morning, which is the most memorable season of the day, is the awakening hour," he wrote in "Walden," adding, "For an hour, at least, some part of us awakes which slumbers all the rest of the day and night."

Whether for health, wealth or beauty, a belief has persisted in American thought that what we do during the first hour we're awake determines much more than the rest of the day; it just might determine the course of our lives. It's an idea that originated before Thoreau, stretching back in the American context to some of the earliest thinkers, who believed the early morning hours were key to unlocking the American Dream.

This belief has only grown more entrenched in our culture in the past 100 years, as readers consume the routines of celebrities, writers, politicians and business leaders, with entire books and magazine columns devoted to the morning routines and daily habits of the nation's most successful people. Americans may not be the only ones who love New Year's resolutions and goal setting, but our collective fascination with the morning routine has come to embody a cultural obsession with productivity, wellness and the elusive promise that all that stands between us and achieving our wildest dreams is a 5 a.m. wake-up call.

Benjamin Franklin, for instance, believed that his success was due in part to his 5 a.m. start. As he wrote in his autobiography, from 5 to 7 a.m. every day he would "rise, wash, and address Powerful Goodness!" From there, he moved on to "Contrive day's business, and take the resolution of the day; prosecute the present study, and breakfast." 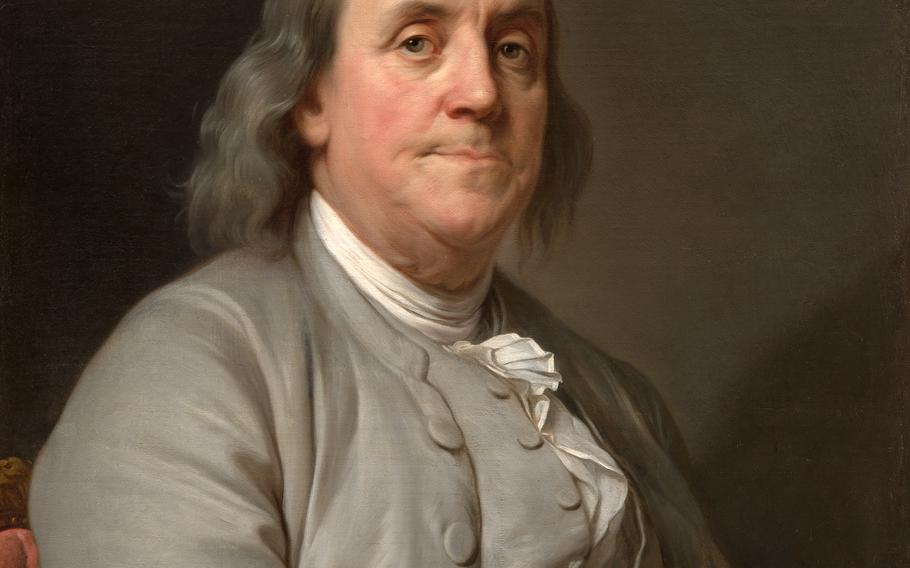 That 1793 account may have been the first recorded morning routine in U.S. history, and it set off an obsession with early rising (and reading about early rising) that has continued to this day. There is an inherent optimism to Franklin's routine, with his embrace of "Powerful Goodness!" While many present-day readers might not begin the day with this refrain (nor might they take naked "air baths" for their health, as Franklin did), there seems to be truth in the idea that a positive outlook in the morning can lead to a successful day.

Along with this spirit of American optimism and an emphasis on self-improvement, there are several enduring patterns across these routines, such as early rising, a healthy breakfast, a moment for prayer or reflection, and physical exercise.

Before becoming president, John Quincy Adams embodied all of these in his morning activities. He rose each day between 5 and 6 a.m. to take a skinny dip in the Charles River (good for circulation) and a two-hour walk. Adams attempted to reread the entire Bible every year, so he would then read or spend time with his family before eating breakfast at 9.

"It's prioritizing 101: What you do first in the day is your priority for the day and for your life, your career," said Mason Currey, author of "Daily Rituals: How Artists Work." He added, "You see over and over again writers carving out this time early in the morning to do the writing before all of the other interruptions and responsibilities of the day come crashing down."

Modernist painter Georgia O'Keeffe exemplified this dedication, rising at dawn to take a stroll near her home in New Mexico before heading straight to her studio. Armed with her walking stick to ward off rattlesnakes, she walked through the desert scrub and rocky mesas that became a fixture of her art. "Painting is like a thread that runs through all of the reasons for all the other things that make one's life," she said.

The relative solitude of the early morning has always been important for parents attempting to balance work and family life. Pulitzer Prize-winning author Toni Morrison said, "Writing before dawn began as a necessity," when she had to care for her children and balance a job as a book editor while working on her own creative projects. It was a habit that she continued after she'd quit her day job, still waking up before dawn, making coffee and beginning work as the sun came up.

This is a key aspect to how our routines take shape, according to Wendy Wood, a University of Southern California psychology professor and author of "Good Habits, Bad Habits." "Habits form just through doing," she said. "We don't do it by exerting self-control; we do it because we formed these habit associations in memory that we're not even aware of that get us to repeat behaviors that we've done."

In the 20th century, the proliferation of tabloids brought a new kind of nationwide fixation on morning routines: an obsession with celebrities' a.m. rituals. Where routines once emphasized reading the Bible or striving for moral improvement, accounts of the morning habits of celebrities (and female celebrities in particular) focused on attaining perfect skin or an ideal figure. Readers clamored for the regimens of everyone from Marilyn Monroe (who reportedly drank raw egg yolks in warm milk first thing in the morning) to Elizabeth Taylor (who swore by bacon, eggs and a mimosa).

Just as Franklin promised success to those Americans who could follow his virtuous advice, the underlying message in sharing Monroe or Taylor's beauty "secrets" seemed to tell women that these actresses' exceptional looks were not the product of good DNA and a fleet of stylists. Rather, they could be achieved by the average woman with a few additional egg yolks.

With the rise of self-help literature in the second half of the century, the morning routine was once again updated, paired with new language in the pursuit of old goals. Positive thinking became "self-affirmations," and Franklin's decree to "take the resolution of the day" became business guru Stephen Covey's "quadrant planning." Covey, author of "The 7 Habits of Highly Effective People," spent his first moments of the day reading the Bible on a stationary bike, followed by vigorous laps in a pool and a brief yoga session.

Today, the trend has endured, folding in the current fixation on "self-care," all while combining the aspects of self-help and celebrity voyeurism that have made morning routines popular since Franklin's time. At their worst, American morning routines can exemplify a punishing meritocracy, a push to always be achieving more. At their best, however, they provide a feeling of freedom and a rare moment for self-determination. We may not be able to write the Great American Novel or shrink our pores between 5 and 6 a.m., but we can all enjoy some expansiveness - or a frigid skinny dip - in an otherwise chaotic day.