Jolly Harper ‘Unleashing all hell on these boys’ 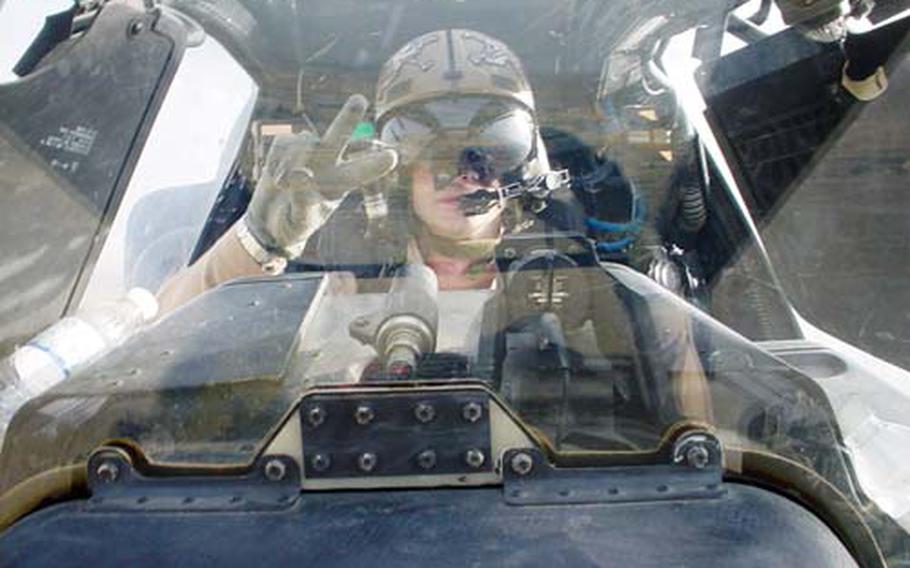 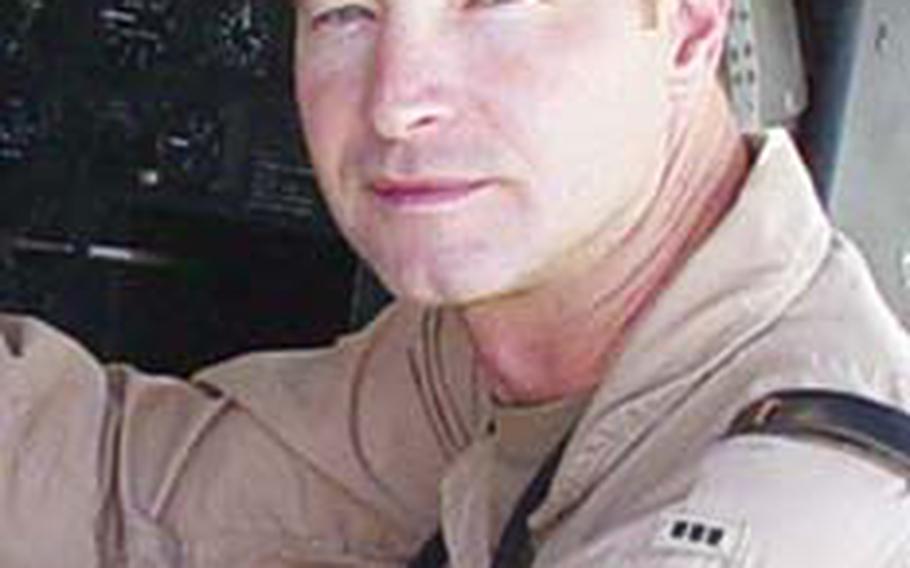 Like an infantryman, an Apache helicopter pilot is sometimes so close to the fight he can see the whites of their eyes.

"The Apache is awesome," he said. "When you get in down-and-dirty-and-nasty fights, the machine is so versatile."

The Baton Rouge, La., native earlier this year was awarded the Distinguished Flying Cross for a mission that exemplifies the attack helicopter&#8217;s force and the expertise needed to fly it.

It was June 2004, just a few months after Harper arrived for a yearlong tour in Afghanistan with the Army National Guard&#8217;s Detachment 8, Operational Support Airlift Command out of Jacksonville, Fla.

Harper, his co-pilot and their wingmen in another Apache were escorting 513 Marines in Kandahar province when their convoy hit a narrow mountain pass. Past a sharp bend in the road, enemy forces were waiting for them along three high-ground vantage points, Harper said.

"It was a classic ambush," said Harper, who was flying ahead of the convoy to scout the route when the troops hit the chokepoint. As Harper observed the deserted village just ahead &#8212; a tell-tale sign of imminent fighting with insurgents &#8212; the forward air controller on the ground called for close-air support from the helicopters.

Harper, the aircraft commander in the lead Apache, flipped the helicopter 180 degrees, called his wing man into a fighting formation and turned directly into the line of fire.

Through a hail of bullets and smoke, Harper eyed a rocket-propelled grenade heading straight for his front-seater&#8217;s face. He banked hard to the right to avoid the hit, and did it again minutes later.

Harper said the fight went on for the better part of nine hours, with the Apaches re-arming and refueling twice at an outpost 15 minutes away.

Harper ferreted out Taliban and al-Qaida fighters that troops were unable to chase with vehicles on the ground.

"We were just unleashing all hell on these boys," Harper said. "Most fought back bravely although some of them hauled butt, which I would&#8217;ve done too if I were in their shoes."

"We kicked ass, and all 513 Marines on the ground lived," said Harper.

Harper, who ran the show from the air, was nominated for the Distinguished Flying Cross by his commander after the harrowing fight but was not presented with the award until last year. The paperwork got lost in the military shuffle, he said.

"I was disappointed my wing man didn&#8217;t get one. A lead and his wing are like bread and butter. He fought like hell, too," he said.

Before the Army, Harper spent 10 years as a crew chief in the Air Force, dreaming of the day when he could man the controls. With an aviation degree from Louisiana Tech University, he decided to "go green" and joined the Army in 1993.

He was on active-duty until transitioning to the Guard shortly before 9/11.

"In hindsight, I would have stayed active-duty had I known that was going to happen," he said.

Since joining the National Guard, Harper, 44, has been a full-time soldier under the Active Guard and Reserve program. He now flies the C-12 Huron with Detachment 8, Operational Support Airlift Command, based at St. Augustine, Fla.

The transition to fixed-wing aircraft has been good for Harper&#8217;s resume, though he misses the venerable gunship in which he clocked 705 hours during his 2004 tour in Afghanistan.