‘It was a good day for the Marines’ 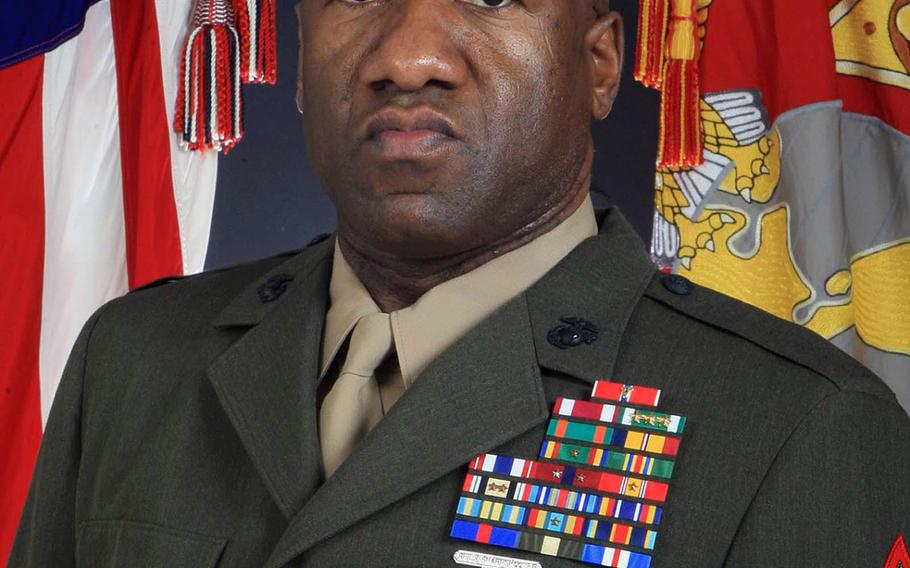 In October 2006, 1st Sgt. Paul Archie and his fellow Marines beat back a massive insurgent attack on their base north of Fallujah.

The Marines inflicted 11 casualties on the enemy and suffered two wounded, both of whom lived.

"It was a good day for the Marines," the Dallas native said.

The day before the attack, intelligence warned Archie’s commanding officer about a possible attack.

Sure enough, the next day a dump truck approached the base.

The Marines gave the truck several warnings but it kept coming, so they shot at the driver’s windows.

"The driver veered off the side of the road and the truck exploded," he said.

Archie said he will never forget the sound of that explosion. He was about 300 yards away, but the explosion was so big that Archie thought the building he was in had been hit.

After the blast, insurgents opened up on the base with small-arms fire, indirect fire and rocket-propelled grenades.

While they had taken incoming fire before, the volume of fire that day was something the Marines had not yet experienced, he said.

Archie and his commanding officer ran outside to make sure everyone "fought like Marines," he said.

Thinking back on the event, Archie realized he was exposed running around the base, but that wasn’t a concern at the time, he said.

"When you’re in a combat situation, you are thinking about the Marines more than yourself," Archie said.

Archie went to three different posts to supervise the Marines, bring ammunition to Marines who needed it, and fight the enemy himself.

"I’m a rifleman just like my Marines," Archie said. "That means if they’re fighting, I’m fighting right beside them."

The battle lasted for more than an hour, during which about 60 Marines fought between 20 and 30 insurgents.

After the shooting stopped, evidence was found suggesting that 11 of the insurgents had been hit, Archie said.

"The blood stains tell the whole story," he said, explaining that the enemy takes their killed and wounded off the field.

While the insurgents never launched an assault of that magnitude on the base again, the Marines kept fighting just as tenaciously for their entire tour, Archie said.

"We never back down to the enemy; we bring the fight to them," Archie said.

During their time in Iraq, Archie’s Marines were hit by roadside bombs about every other day.

However, the Marines kept going outside the wire, because that is what Marines are trained to do, Archie said.

"I feel a platoon or a squad of Marines can take on anybody," he said.

Now sergeant major at the Marine Corps recruiting station in Baltimore, Archie was awarded the Bronze Star with a "V" device for his time in Iraq.

To him, the medal represents all the Marines in his company.

"They deserve the award just as much as I do," Archie said.

Archie also said it is important to note the dedication that servicemembers give to their country.

He said he recently lost a friend in Afghanistan, Marine 1st Sgt. Luke J. Mercardante, 35, of Athens, Ga., who was killed April 15.

Archie said Mercardante wrote a letter home two days before he was killed that said: "Don’t feel sorry for us. We’re doing exactly what we want to do, which is protecting America from those who want to do harm to us."