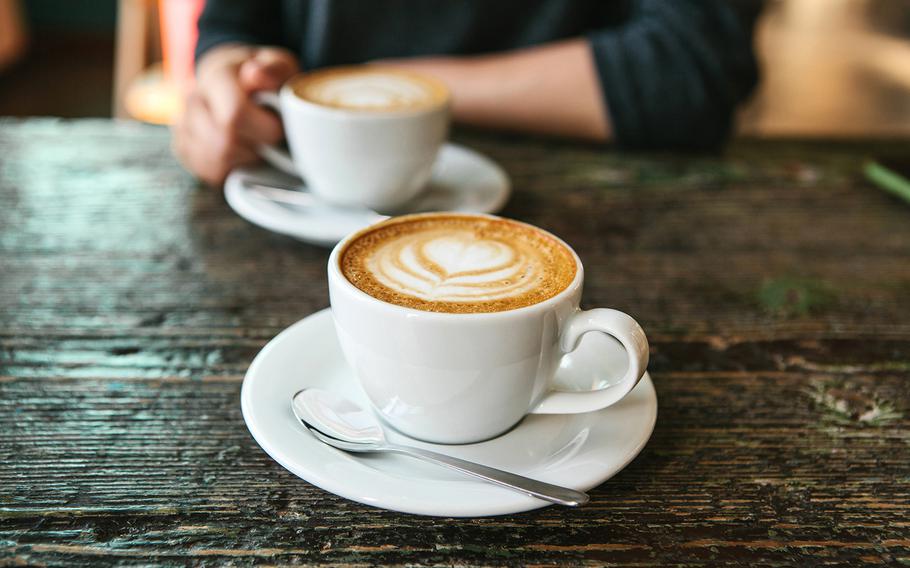 Enjoying a leisurely coffee in a cafe is a treat that will likely be popular again once coronavirus restrictions are lifted. (iStock)

Ah, coffee! The beverage we depend on for our early morning boost has come a long way in recent years. Just as the craft beer movement elevated the art of brewing to new levels and created a whole new class of drinker, so too has coffee become the purview of artisanal producers and enthusiastic consumers. From Amsterdam to Zurich, coffee culture has been picking up in a steady drip.

According to specialty coffee publication and media company Perfect Daily Grind, our current moment in the life and times of coffee consumption can be defined as the “Third Wave Coffee Movement.” The first wave occurred in the 1960s with the exponential growth of coffee consumption; the second wave came when quality got a major boost as companies such as Starbucks exploded on the scene and coffee came to be viewed as one of life’s little luxuries. The third wave takes a critical look at every actor in the supply chain, from bean grower to barista to end consumer. The emphasis has shifted toward concepts such as sustainability, lighter roast profiles, distinctiveness in brews and innovative brew methods. Another aspect of the trend is that the coffee’s story from bean to cup should be shareable.

Traditional coffee culture in Europe is as varied as the 50 nations that share its space. In Italy, quickly downing an espresso while standing at a counter is a ritual many patrons carry out repeatedly throughout the day. In Sweden, the fika coffee break means dropping what you’re doing and savoring the moment. In Germany, an afternoon “Kaffeeklatsch” pairs coffee with socializing. The Finnish, the world’s largest coffee consumers per head, have a specific vocabulary for the time of day and circumstance in which a “kahvi” is consumed.

While it’s next to impossible to nail down the cafés serving Europe’s best brews, names that consistently pop up include Lot61 in Amsterdam; The Barn in Berlin; the Coffee Collective in Copenhagen; Ditta Artigianale in Florence, Italy; Kaffa Roastery in Helsinki, Finland; EMA Espresso Bar in Prague; Drop Coffee Roasters in Stockholm and Coffee Pirates in Vienna.

In times when travel anywhere afar remains firmly off the agenda, it’s good to know there’s quality coffee to be had in many places close to our communities. Those based in Germany might wish to seek out quality brews at the following establishments: Green & Bean – Coffeelab in Ansbach; Carla Ohio or Kaffeerösterei Kaiserslautern in Kaiserslautern, Schwarzmahler in Stuttgart; Beanery in Weiden and The Friday Cupping Room and Dylan & Harper Kaffeerösterei in Wiesbaden.

In Italy, where coffee culture is so ingrained, change has been slower to come. The country’s Slow Food movement, based on the principles that all should have access to food that is healthy, sustainably grown and gives a fair shake to those who produce it, has many parallels to the ideas behind third wave coffee. Slow Food’s Presidia brand project is a network of 16 roasters in Italy who work closely with coffee producers in Africa and Central America. Not only do they sell drinks; they serve consumers the story, identity and culture of the coffee in their cups. To learn who’s a member in the network, see slowfood.com/coffee-according-to-us.

Just as seasoned wine connoisseurs enjoy a degustation, so too can the coffee-loving public benefit from guided tasting sessions (post-Covid). Espresso Bar, a cafe in Oslo, Norway run by award-winning barista Tim Wendelboe, offers its customers a tasting platter consisting of up to eight coffees. The Mókuska Kaffeerösterei in Stuttgart, Germany also offers tastings, along with classes for budding baristas.