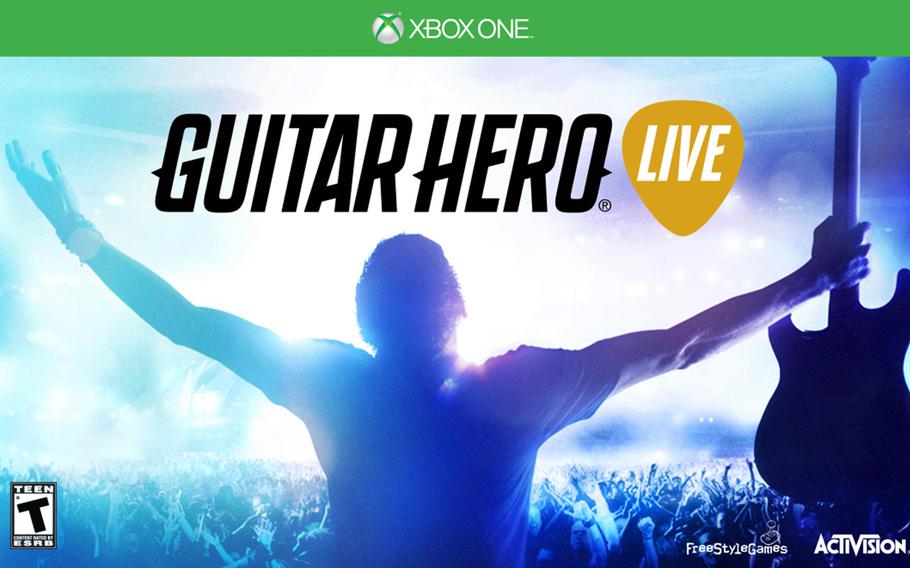 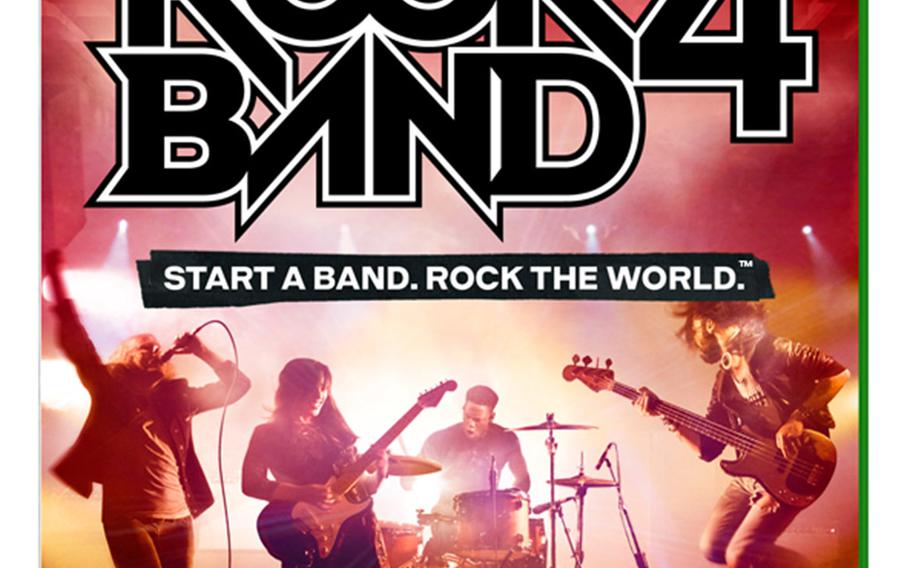 Like a blast from the past, music games have finally made their appearance in the current generations of consoles.

“Guitar Hero Live” brings a few new notes to the old formula, while “Rock Band 4” is for those who love their golden oldies.

Guitar-based rhythm games were very popular about six years ago and you could see Eric Clapton wannabes at parties everywhere. But then things went bust. And even though Harmonix continued to release additional tracks for use with “Rock Band,” the games languished.

Now, like a group of 1970s rockers, the games are back for another tour.

“Guitar Hero Live” — which was developed by FreeStyle Games for Activision and costs $100 for the guitar and software — maintains the basic formula of previous editions. Players press note buttons that match icons flowing from the top of the screen to the bottom. In addition to hitting the note buttons, the player must strum a bar on the guitar’s body.

However, almost everything else has changed.

“Guitar Hero” refines the plastic-guitar experience by giving you two sets of three buttons on the neck of the instrument. One set is positioned just over the other, which sort of gives you the feeling of moving your fingers onto different strings as well as up and down the frets. It’s a simple change but one that makes the game feel more natural.

The change that puts the word “Live” in the title is the addition of actual recorded humans instead of animated characters as your band mates and audience. This definitely helps create a more realistic experience.

The problem is that the song list is very limited. This is a big problem if you’re a fan of a specific group, genre or era. You’ll end up playing a lot of tracks you don’t know or don’t like. For me, that amounted to an awful lot of songs. While earlier games relied heavily on famous guitar tracks from the ’70s, ’80s and early ’90s, the new one focuses on newer material. To be honest, these songs just don’t carry the same weight.

In addition to the standard mode, the game has added an online mode called GHTV. This includes live-streaming song sets that incorporate music videos. Although playing along with music videos is pretty cool, you are restricted to the songs FreeStyle has selected for each set. You can earn the ability to select a few songs of your own by earning “tokens” through playing the song sets. But this isn’t really satisfactory if you got used to picking your own tunes in earlier editions.

While “Guitar Hero Live” aims to revamp the genre, “Rock Band 4” doesn’t change much at all.

Harmonix pretty much revamped its last game to make it compatible with the Xbox One and PlayStation 4.

You can buy a guitar for $130 or the entire set of peripherals — a guitar, drums and microphone for vocals — for $250. However, those of you who have a set of old Xbox peripherals gathering dust can buy an adapter along with the software for $80. (PS4 fans don’t have that option.) The adapter seemed to work very well — after I had cleaned battery corrosion out of both of my guitars.

While “Rock Band” doesn’t have all of the innovations that make “Guitar Hero” interesting, it does have a few things that proved a hit with players in earlier days: drums, vocals, a huge song catalog and flexibility.

“Guitar Hero” is built for solo shredding. “Rock Band” is meant for jam sessions. It can still be a lot of fun to play and sing with a group of friends.

Concerning the track list, “Rock Band” offers a wider variety of songs on the game disc. It also offers hundreds of tracks for download — for about $2 apiece. And those who have downloaded songs for previous editions of “Rock Band” can import them for free for the new game.

And perhaps best of all, you can play any of these songs whenever you like. You don’t have to wait for it to come up in a programmed set.

The big drawback is that there simply isn’t a whole lot that’s new. In fact, if you’re still equipped to play the game on an Xbox 360 or PS3, you’re better sticking with that. You’ll still have access to all of the songs on the original game discs.

Neither of the games is ideal. “Guitar Hero” feels limited and “Rock Band” feels pretty much the same. When deciding which is best for you, consider whether you’re more interested in a dynamic new experience or just want to shred your old favorites on the newer console.