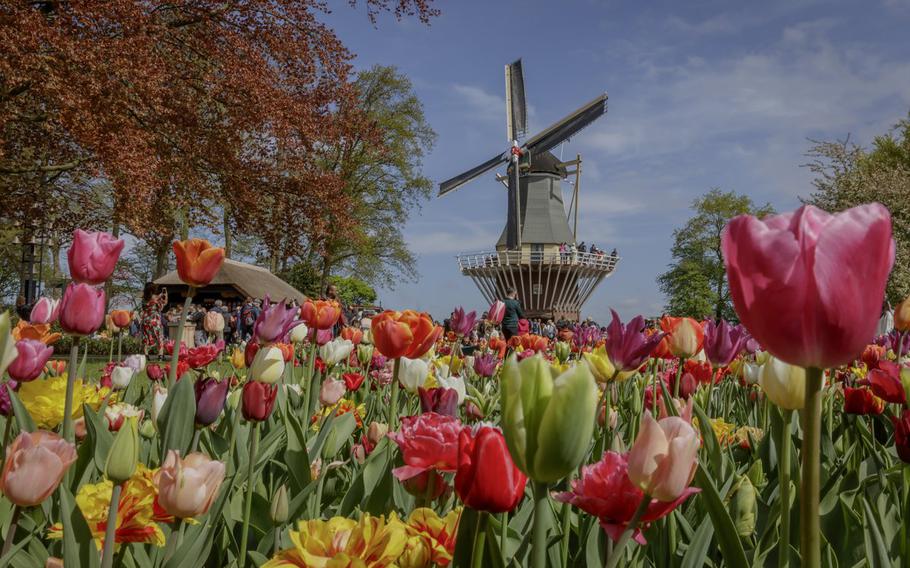 ANDENNES: Carnival of the Bears, March 31.

LONDON: VAULT Festival, entertainment and shows in vaulted chambers beneath Waterloo, through March 17.

KESWICK: Words by the Water, literary festival, Theatre by the Lake, March 8-17.

FranceNICE: Carnaval de Nice, this year’s theme is “King of Cinema,” through March 2.

NIERSTEIN: Fruehlingserwachen, open doors at the wineries of the Roter Hang, March 31.

FLORENCE: The Feast of the Annunciation and the Florentine New Year, includes historical parade, March 25.

MaltaVALLETTA: Carnival celebrations in Malta and Gozo, through March 5.

THE HAGUE: The Hague Half Marathon, March 10.