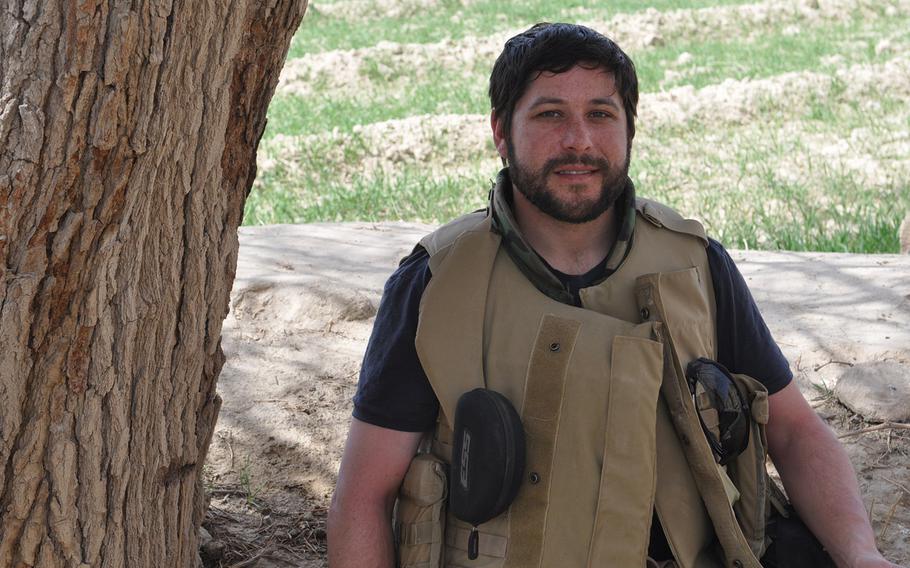 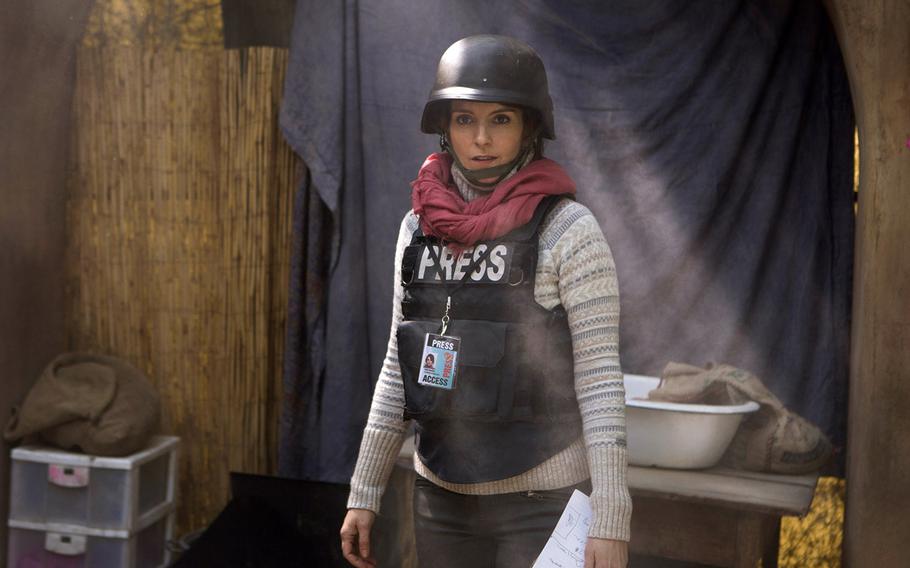 War can be hilarious.

Combat veterans are probably nodding in agreement, while other readers might be wincing, but the point is not that the actual violence is funny — there is nothing amusing about the thousands of civilians and troops who have died and hundreds of thousands who have been displaced during America’s 15-year nightmare in Afghanistan. But within the larger tragedy of armed conflict is a rich vein of dark, absurdist humor grounded in the day-to-day insanity of life in a war zone.

Tina Fey gets this.

Fey and screenwriter Robert Carlock expertly find the funny in the grim and largely get the details right in “Whiskey Tango Foxtrot,” a new film about a reporter’s experience in Afghanistan adapted from “The Taliban Shuffle,” a war memoir by former Chicago Tribune foreign correspondent Kim Barker.

As someone who spent five years working as a Stars and Stripes reporter in Afghanistan and Iraq, I was keenly interested in this movie and, frankly, ready to roll my eyes at the inaccuracies. But the film mostly nails the WTF aspects of war — the daily ridiculousness, the excess, the insane PowerPoint presentations and the occasional horror.

It vividly captures the steady unraveling of your perception of normal life and acceptable behavior when you spend extended time in a war zone. If “Arrested Development” wasn’t already taken, it would make a fine title for this film.

That’s all the more impressive given that Fey was not able to travel to Kabul to prepare for her role, as she explained in a prescreening discussion at the film’s Washington premiere. Instead, she said, she grilled Barker on her experiences and watched as many documentaries on the country and the war as possible.

“The hardest challenge was, because I’ve never physically been there, to get a sense of the place,” Fey said.

In the movie, Kim Baker (not sure why they felt compelled to drop the ‘r’ from the real reporter’s name) is a journalist bored by her stateside job, itching for something more exciting. Her TV station is looking for someone childless and unmarried to send to war, and she volunteers. This largely squares with the book, except that the real Barker worked for a newspaper. (What, print reporters aren’t cool enough? Sniff.)

With no experience and little preparation to work in a war zone, Baker’s missteps start immediately and to great comic effect, and I can attest to committing many of them, from flashing cash to falling for street-kid scams.

The disorientation, the fear, the self medication and the disastrous relationships all ring true. Even the boozy parties, held in an Islamic country where alcohol is banned, were pretty spot-on, if slightly exaggerated.

“Whiskey Tango Foxtrot” captures the dynamic of reporter and “fixer,” the local translator who makes all of us look much smarter than we are and often keeps us from getting ourselves killed. In the film, Baker’s fixer, Fahim Ahmadzai (played by Christopher Abbott), is much more than the window-dressing sidekick many films lazily employ.

Instead, he’s a former doctor with a family — a serious, complex character with a sometimes strained relationship with the party-hardy Baker. He also gets some of the best lines in the movie.

“Whiskey Tango Foxtrot” spends significant time focusing on what it’s like to be embedded with U.S. troops and — other than a general going out on combat patrols and the wildly unrealistic circumstances of how the final Marine mission gets put in motion — it gets to the crux of the tension inherent in reporters trying to write fairly about troops while relying on them for protection. It also captures the honesty that the brass can’t seem to suppress in most GIs.

Anyone who has gotten to know infantry troops in combat knows that the jokes only get better as the danger increases. It’s how you stay sane, and grunts are very good at it. I don’t think I’ve ever laughed harder than when on patrol with American infantrymen. “Whiskey Tango Foxtrot” showcases this, even as it hints at the gray morass of the battlefield.