Build the neighborhood of your dreams in gorgeous, involved "Block’hood" 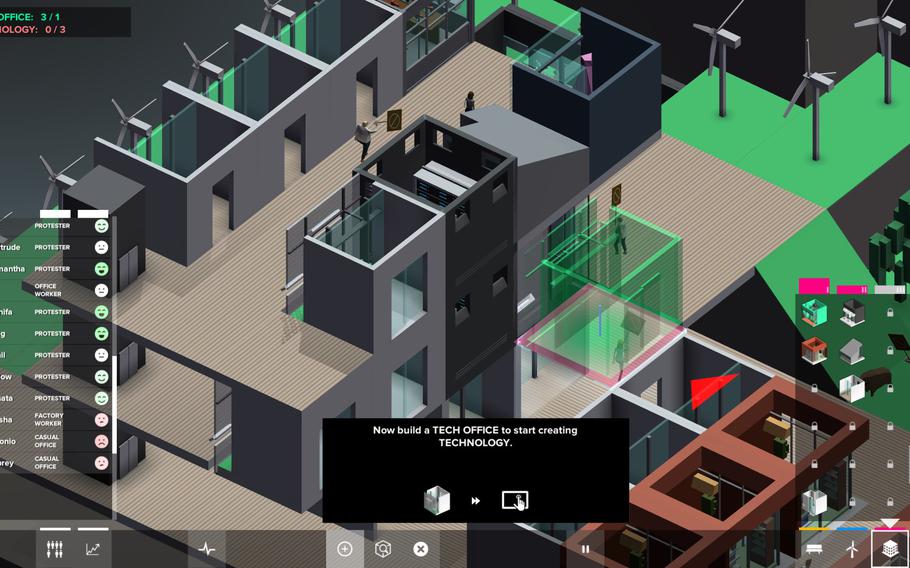 Towns in "Block'hood" will grow up and out, with each layer of the city building atop of the last. (Screenshots by Michael S. Darnell)

Towns in "Block'hood" will grow up and out, with each layer of the city building atop of the last. (Screenshots by Michael S. Darnell) 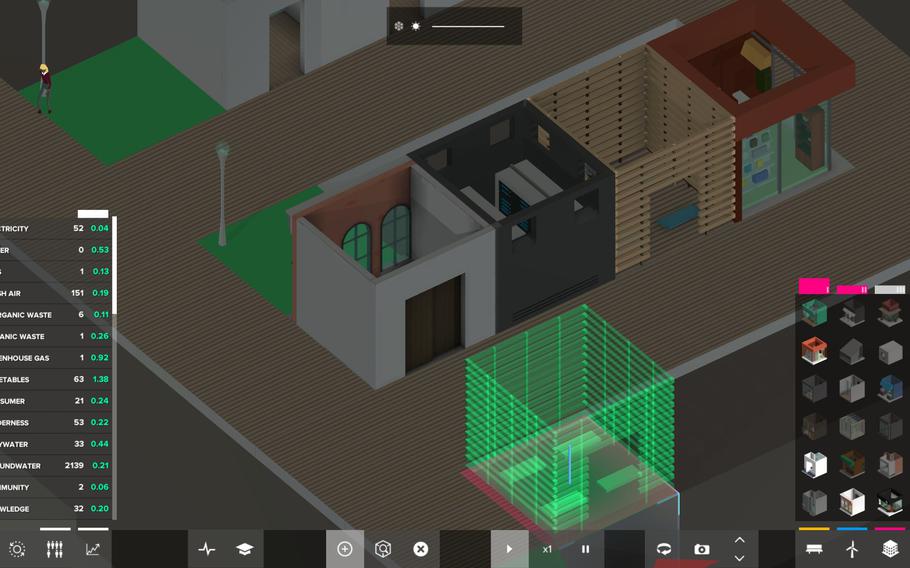 Managing resource input and output is at the heart of the "Block'hood" gameplay. (Screenshots by Michael S. Darnell) 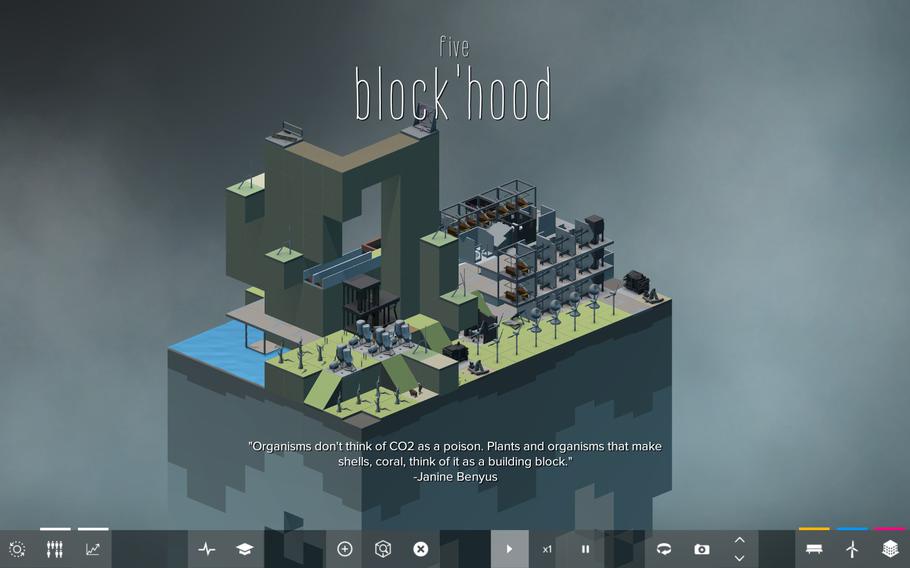 "Block'hood" by Devolver Digital, is a PC city builder with a personal touch and focus on verticality. (Screenshots by Michael S. Darnell)

City builders used to be great.

These largely PC-only urban development simulators used to offer players endless entertainment and nearly infinite avenues for expressing creativity. If you wanted to create a city shaped like a doughnut whose main exports were cat sweaters, there probably was a game that let you do something like that.

Then social and mobile gaming came around and ruined everything.

Well, not necessarily ruined, but games like “The Simpsons: Tapped Out” and “FarmVille” showed developers there was much more money to be made in making casual-focused, fee-to-pay “experiences” than classic city builder games.

For every “Cities XL” — a great game, by the way — there are a dozen barely playable cash grabs found on Steam and mobile app stores that call themselves “city builders.”

Thankfully, there are still some fantastic games in the genre to be found. One great recent example is Devolver Digital’s fresh-out-of-Early Access city builder, the charming little “Block’hood.”

“Block’hood” diverts from the classic “SimCity” mold in ways that allow the game to forge its own identity, while still having enough old-school flair to satiate fans of the genre.

Chief among these unique features is that the cities you build are much smaller and much more personal. Instead of creating an enormous, sprawling urban utopia, you’ll instead craft the perfect city block. Think less of creating a new New York City and more like creating a functioning Brooklyn analog.

You will also need to take advantage of the game’s fairly unique take on verticality. Buildings can — and will eventually have to be — built on top of one another. In the beginning, your towns will be spread out. Once you get going, the blocks will be towering city-states, with layers of nature, commerce and residents reaching toward the skies.

“Block’hood” also eschews the normal money treadmill and allows you to build anything you’d like right off the bat. Instead of managing cash flow, you’ll spend your time juggling different resources like leisure, electricity and groundwater, each of which will allow the buildings you’ve already built to remain functioning. Most blocks will take in one resource and produce another.

Should any of the needed upkeep resources run too low — electricity, for instance — the shiny new apartment you placed will begin to decay. At a certain point of decay, the building will be break down and won’t produce its resources until fixed or replaced.

Balancing the needed input and output of resources is the base gameplay loop of “Block’hood.” It’s an interesting system that lets you exercise your creativity in some regards, but restricts it in others. I enjoyed not being tied down to having to wait for money to build something, but I found some of the tech trees to be a little unbalanced and unwieldy.

Take a bar, for instance. A bar gives a substantial morale boost to your block’s residents. It requires beer, community and labor to run. Each of those resources will need their own production units, which in turn will need their own production units. While it’s true that the bar is one of the most resource-intensive units in the game, that type of endless chaining is inherent in too many blocks.

The decay rate is another issue I’d like to see patched out. If a resource-producing block is denied access or is out of its needed input resource, it will eventually fall into ruin.

This is a needed gameplay element that prevents players from simply sitting on a non-functioning city without repercussion. However, the rate of decay is far too quick. Often a block will decay before you’re even aware that it was in danger.

Sure, the block will flash red when deprived of input, but it’s too sparse of a flash. When your town begins to grow, it’s nearly impossible to keep track of it. There is a mode you can turn on that will let you see decaying buildings in bright red, but the buildings take too long to show up as functioning for it to be of any use.

The learning curve is definitely a bit steep as a result of those two complaints. The difficulty is mitigated somewhat by a brief story mode that will run you through the basics. The unit decay can also be turned off completely in sandbox mode.

These are small issues, though, and both are also things I could see Devolver patching up in the future. Neither are game-breaking, and neither kept me from enjoying my time with “Block’hood.”

In fact, I am still immensely enjoying “Block’hood,” to the point that I have put a highly-anticipated fighting game on the back burner to get more time perfecting my city. I’m not quite there yet, but I’m having a heck of a time trying. If you give “Block’hood” a chance — and since its asking price is $9.99, why wouldn’t you? — I imagine you will too.

Rating: A-Platform: PCA copy of this game was provided by the publisher