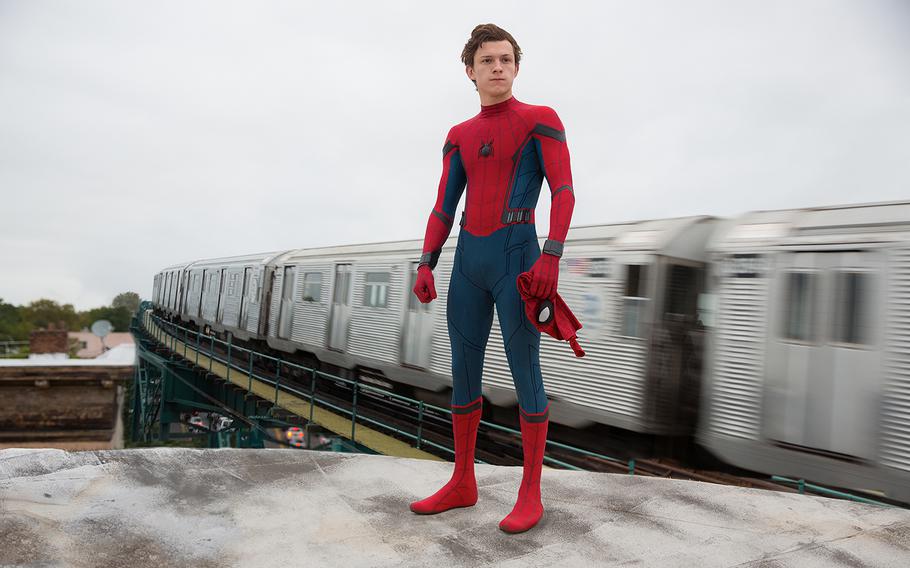 After nearly a decade of mediocre-to-terrible adaptations under Sony’s direction, Marvel’s favorite son joined the Marvel Cinematic Universe – the shared world of the Avengers, Daredevil, Jessica Jones and Luke Cage – with an excellent cameo in 2016’s “Captain America: Civil War.”

Fans of the character are anxiously waiting for “Homecoming’s” release. Not only does this mark the full-on return of Marvel’s best-known character to the MCU, but it also serves as a restarting point for a character that – cinematically speaking – had lost everything that made him interesting.

Tom Holland’s appropriately geeky, but still charismatic turn as the wall-crawler was the standout in every scene he graced in “Civil War.” That’s not a bad feat when sharing the screen with the likes of Robert Downey Jr. and Scarlett Johansson.

Holland already captured the character better than either Toby Maguire or Andrew Garfield, and he was only on screen for roughly 20 minutes. Unless something goes horribly wrong, “Homecoming” is going to be a critical and financial powerhouse. I know I’ll add a couple of tickets to Marvel’s opening-day haul.

The film’s cast is an eclectic bunch, to say the least. Holland headlines the film, which is being directed by little-known auteur Jon Watts. The summer blockbuster also stars Academy Award-winner Marisa Tomei, the Oscar-nominated Michael Keaton and former Disney star and current songstress Zendaya.